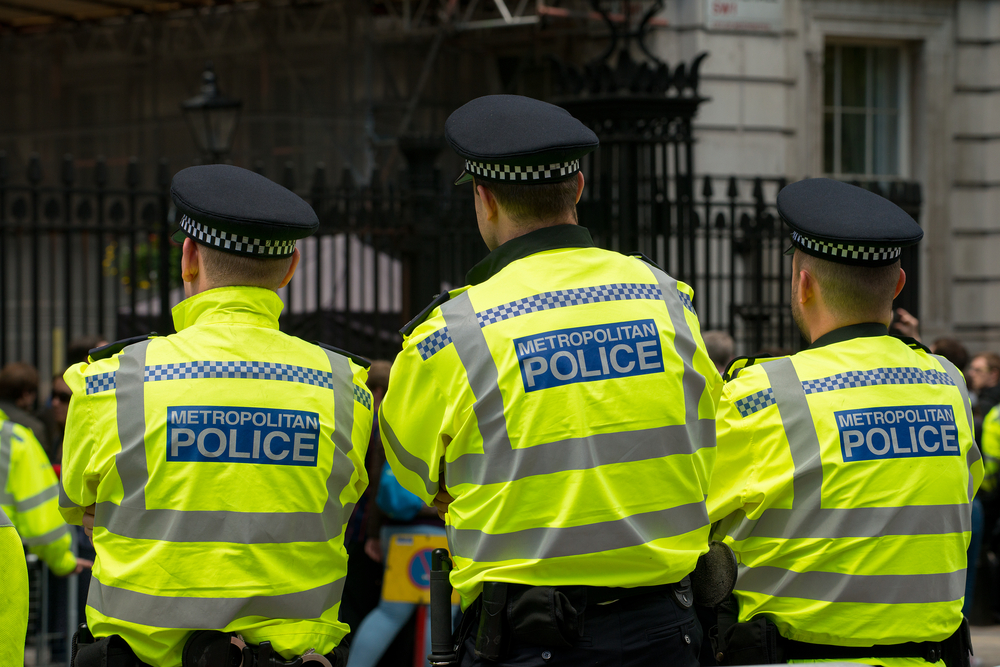 London’s Metropolitan Police is moving forward with plans to introduce live facial recognition cameras at various points throughout the city.

The Guardian reports the move comes despite scepticism from experts over how efficient the system is and widespread concerns over a violation of a citizen’s civil rights.

The Met says the cameras identified 70% of suspects when the system was tested, but an independent review found much lower accuracy.

Privacy campaigners also said it was a “serious threat to civil liberties.”

BBC reports the cameras will only be active for five or six hours at a time to search for suspects on a customised database of serious offenders.

The cameras are expected to be used within a month.

According to the police, the cameras will be clearly marked, and officers will hand out brochures about the facial recognition scanning.

Nick Ephgrave, Assistant Commissioner of the Met, says the police has “a duty” to use new technologies to keep people safe.