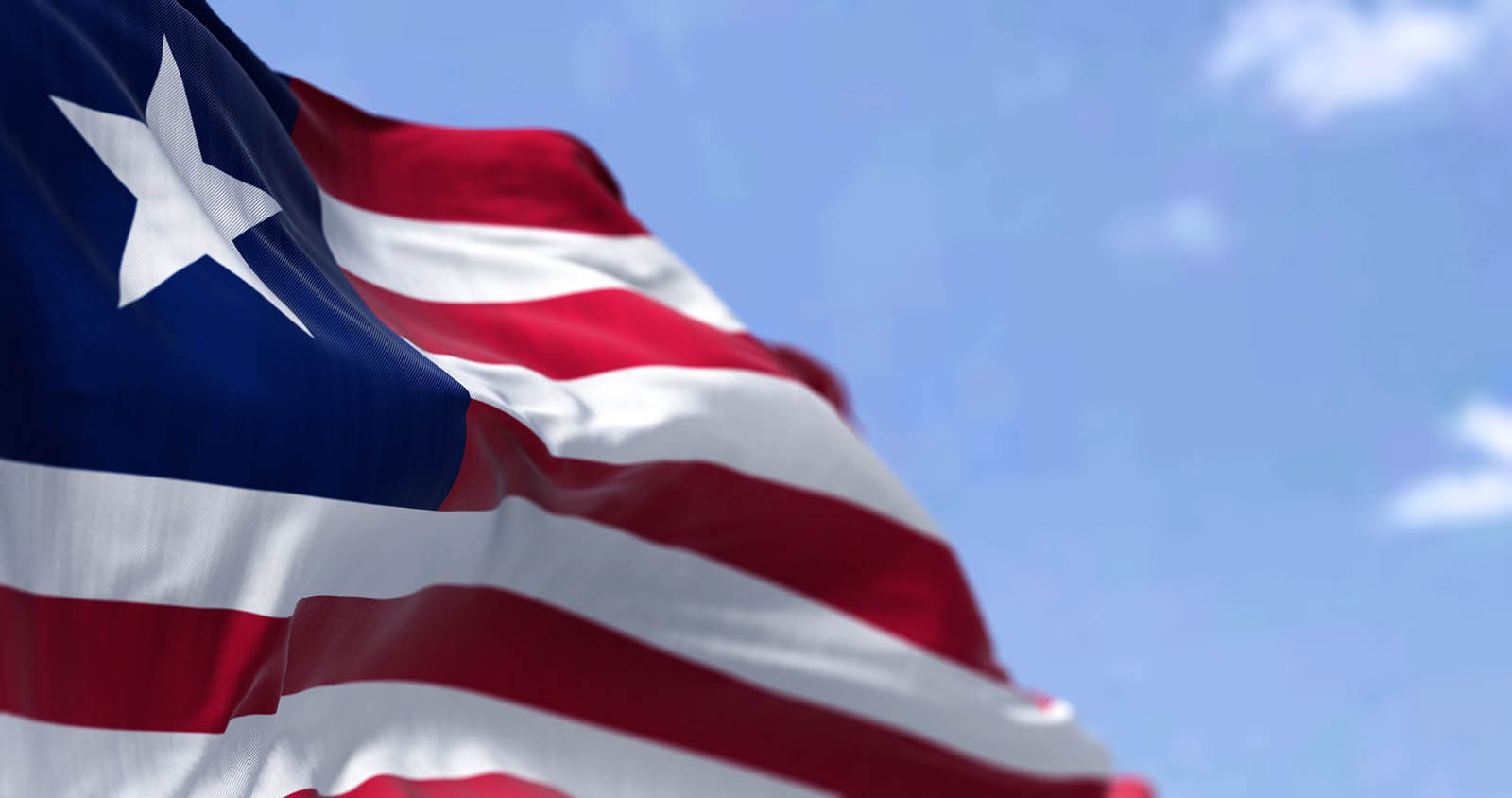 The president of Liberia, George M. Weah, officially commissioned the new Work Permit Digitalisation Project of the Ministry of Labour and the project contractor – the company CETIS, one of the Europe’s leading companies in security documents printing and identity management at a ceremony held at the Ministerial Complex in Monrovia, Liberia, on Tuesday, 13 September 2022. The new digital work permit protects workers’ as well as investors’ rights by enabling secure, quick and transparent recruitment of foreigners.

“Until today, Liberia was the only West African country still using a manual work permit system. This innovation will not only improve efficiency but will also increase revenue and provide new employment opportunities. In addition, it will enhance the capacity of the Ministry of Labour to protect and defend the rights of workers in the Republic of Liberia,” emphasised President Weah for the newspaper, New Liberia. The President described the initiative as a milestone project in the modernisation of government operations, ensuring better efficiency and greater productivity.

Roman Žnidarič, executive director at the company CETIS, project contractor from Slovenia, EU, thanked the Liberian leader for the trust shown and the opportunity to contribute to the Ministry of Labour’s digitisation process: “With over 200 years of experience, being trusted by governments all around the world and committed to the most demanding international security and quality standards, we have been observing the development of Liberia for over 10 years and so understand well the challenges you face. Today, we are proud to launch this important long-term project which would not be possible without the trust of the Liberian government and good cooperation with Labour Minister Cllr. Charles Gibson and his team as well as our local partners.

We are proud to be able to contribute to the modernisation and digitalisation of Liberia’s public administration by providing secure, efficient, and transparent issuance of the new Liberian work permit. We have invested a lot in this project, employed local experts and transferred our know-how, among others. We are planning to continuously improve and update the system. We hope that this project is the first step towards the final goal – a complete Liberian central register.”