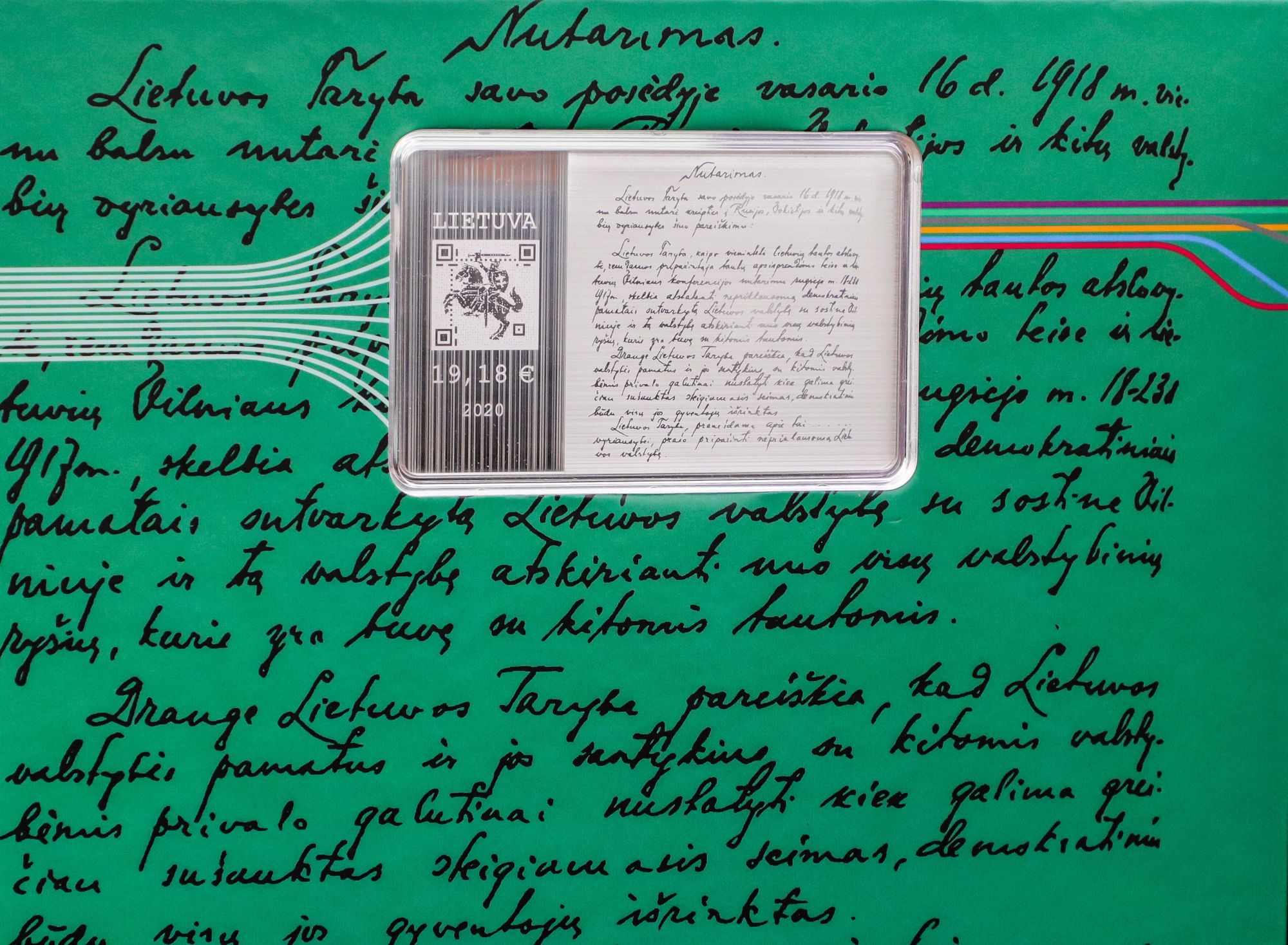 The Bank of Lithuania has officially issued its digital collector coin LBCOIN, making it the world’s first digital coin issued by a central bank.

According to the bank, the launch is a dedication to the country’s 1918 Act of Independence and its 20 signatories.

“The digital coin is a striking illustration of what we have achieved in just a few years following our strategic decision to take a firm path towards financial and payment innovation,” Vitas Vasiliauskas, Chairman of the Board of the Bank of Lithuania, said in the statement.

“It serves as a bridge that brings together classical numismatics and rapidly evolving financial technologies. I have no doubt that LBCOIN will strengthen Lithuania’s role as the regional fintech hub.”

The bank has launched LBCOIN as part of a project to trial central bank digital currencies and blockchain technology in everyday use.

“Digital money is inevitable in digital economy. Today, LBCOIN is what allows people in Lithuania and around the globe to test new technologies in a safe environment, e.g. go through all authentication procedures remotely, open an e-wallet, swap digital tokens with other collectors or transfer them to the public NEM network,” Marius Jurgilas, Member of the Board of the Bank of Lithuania, added in the statement.

“At the same time, this also allows us to get the know‑how in issuing central bank digital currencies (CBDC), which in turn should benefit the central bank community and the euro area as a whole.”

Business Blockchain HQ reports the consequences of COVID-19 has forced central banks to start exploring new methods that will encourage the public to transition to use digital currencies.

The Bank of Lithuania hopes that this blockchain digital collector coin initiative could facilitate the move from traditional paper currency to its digital counterpart.