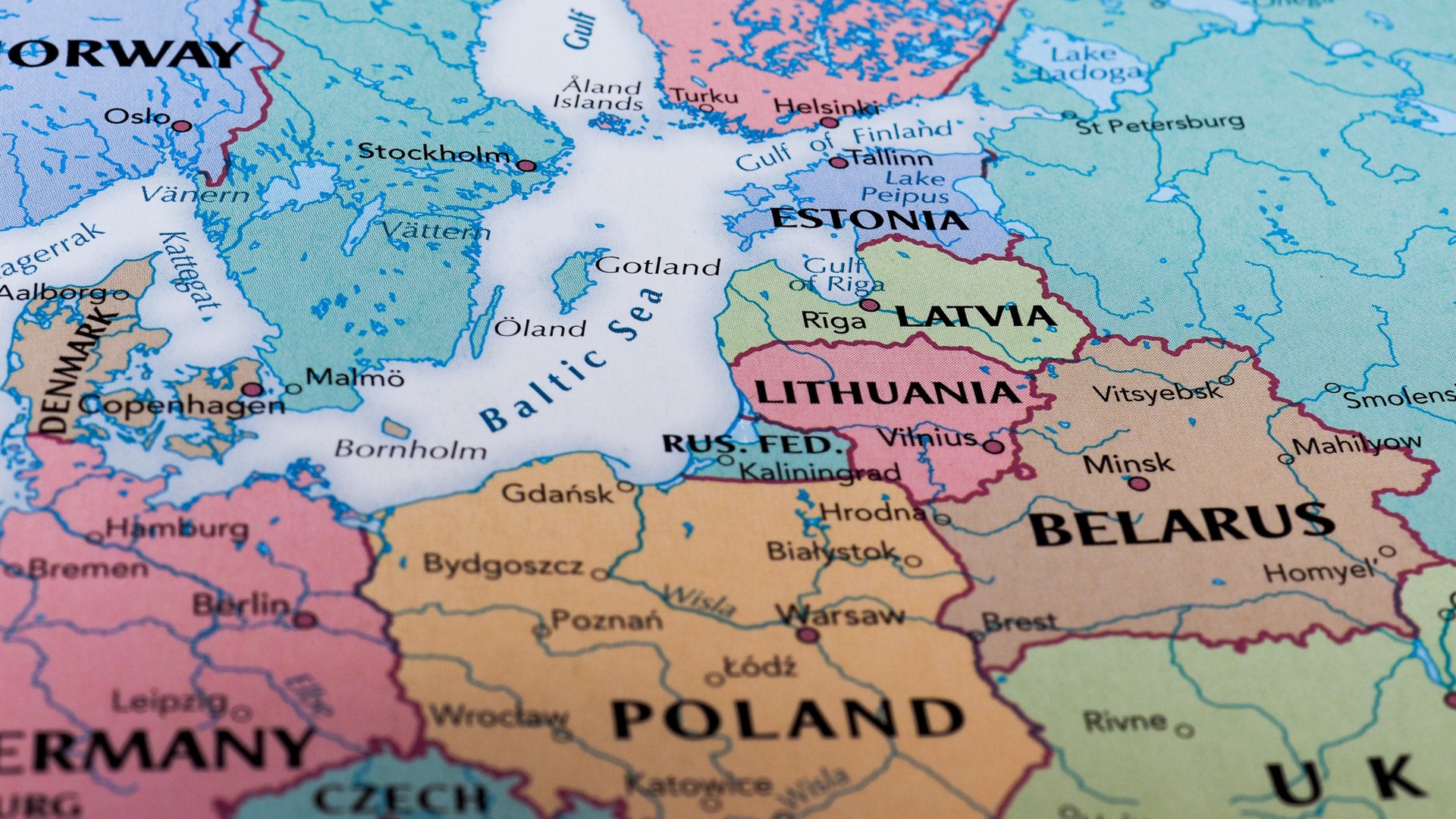 Latvian authorities have decided to lend a hand to businesses in Belarus amid ongoing protests against President Alexander Lukashenko’s re-election.

Schengen Visa Info reports Latvia – who is a member of the European Union and one of the three neighbouring countries of Belarus – is offering Belarusian businesses the opportunity to relocate to Latvia through fast-tracking visa application procedures.

The decision has been announced through a press release issued by the Latvian Investment and Development Agency (LIAA), which acts under the Ministry of Economics.

“A fast-track visa application process has been established by the LIAA to support the relocation of Belarusian businesses and their employees in light of the repressions faced in their home country. This comes after the Interior Minister, Sandis Ģirģens, issued an invitation for businesses to relocate their operations to Latvia,” the press release states.

According to Kaspars Rožkalns, Director of the Latvian Investment and Development Agency, there is a growing interest of Belarusian entrepreneurs who want to transfer their businesses to Latvia.

In order to help these businesses out, Rožkalns says the LIAA has mobilised all of its resources by helping to arrange the so-called start-up visas, providing consultations and real support for starting a business in Latvia.

Rožkalns says Latvia is particularly interested in co-operating with Belarusian entrepreneurs in the fields of Information and Communication Technologies, bio-economy, smart technologies, biomedicine and other medium or high technologies, but they are also open to other types of companies.

Violent protests broke out earlier this month in Belarus after Lukashenko was announced the winner of the presidential election, which is widely believed to have been rigged.

Lukashenko, who has been in power for 26 years, says he has no intention of stepping down and denies electoral fraud. 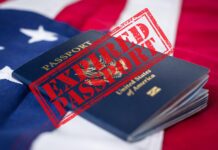