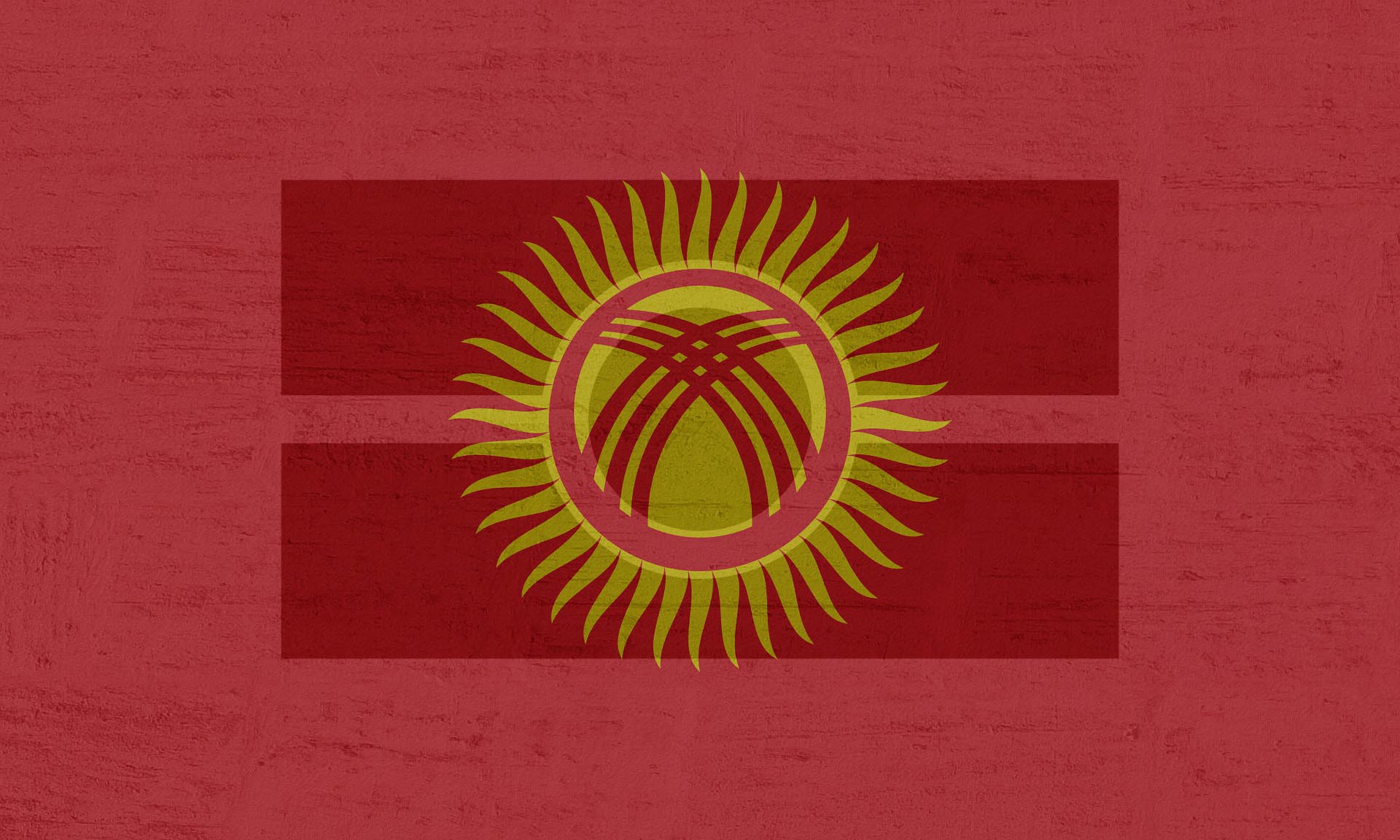 Kyrgyzstan will start to release biometric passports as of 1 January 2021.

Almaz Mambetov, State Registration Service Chairman, told journalists the trial for the biometric passport concluded, but did not elaborate on the details of the tender and with which companies the talks are now being conducted.

AKIpress previously reported that Kyrgyzstan may be added by the US to the group of nations subject to travel restrictions.

According to the news agency, the presidential order was issued in the US in 2017, according to which countries that do not have biometric passports have been subject to travel restrictions starting 2020.

Fiji’s Lucky Charm During the 2020 Olympics

Central Bank of Peru Introduces a New Family of Banknotes