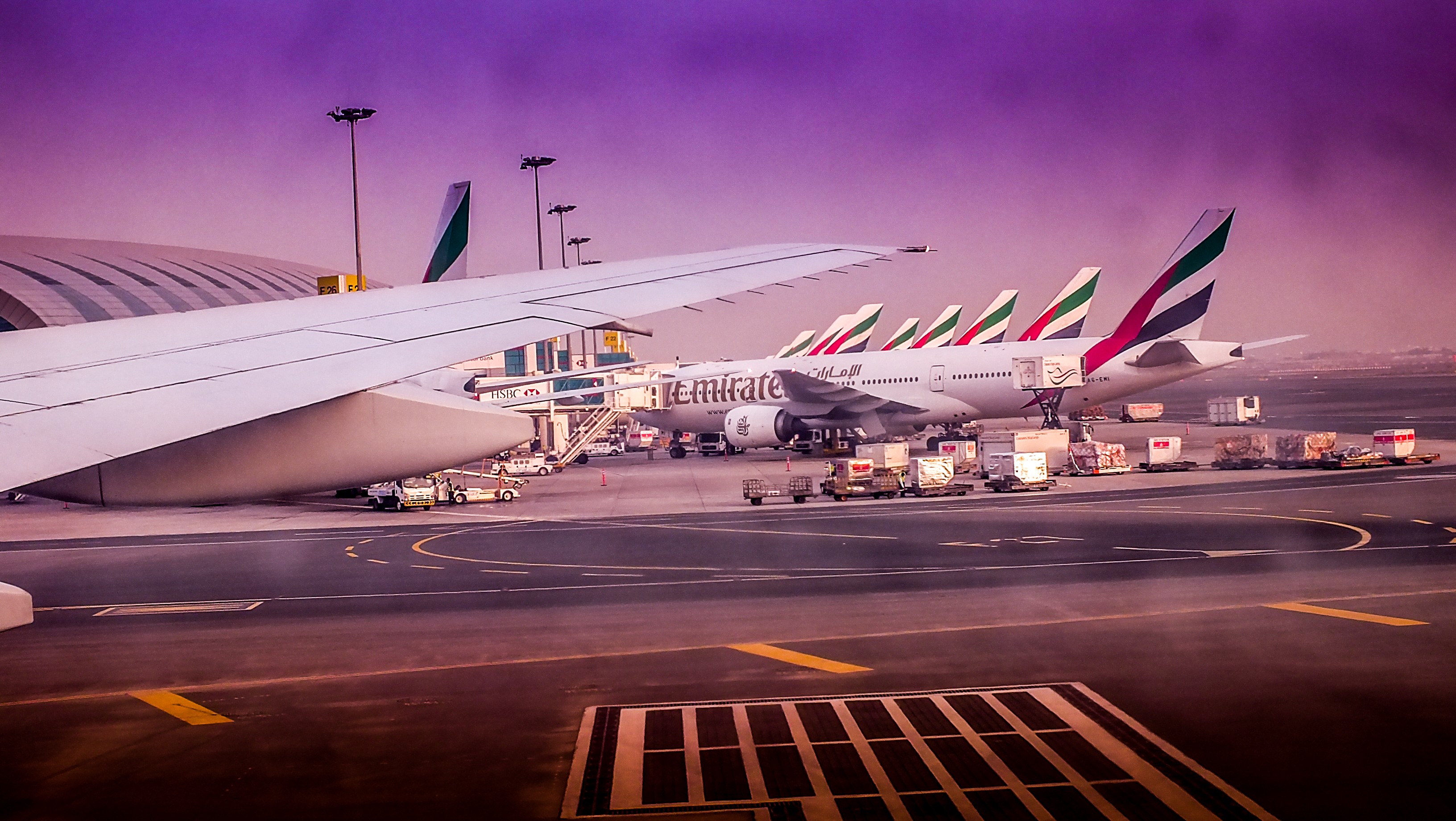 Saudi Arabia and the United Arab Emirates will be issuing a joint visa soon.

The new visa is expected to come into force in 2020.

Sultan Al-Mansoori, minister of economy of the United Arab Emirates, announced that a partnership between Saudi Arabia and the UAE is under way.

“This initiative aims at taking advantage of the enormous potential and great measures taken by Saudi Arabia to facilitate the entry of tourists to the Kingdom,” said Sultan Al-Mansoori.

The initiative has been developed and approved by the concerned authorities.

“Officials from UAE and Saudi Arabia are currently holding joint meetings to work out the regulations for implementing this initiative.”

According to him, the initiative will contribute to more flight services between the two countries. The present flight numbers are not sufficient and “we need to double it,” he stated.

Carrying out of the initiative will benefit national companies in the UAE and Saudi Arabia, and will give a stronger impulse to cooperation and coordination between the countries.

While visiting the Future Investment Initiative session, Al Mansoori emphasised the current full coordination between UAE and the Kingdom in the economic and investment sectors, including other various ones.

“The FII is an important conference, and the extent of benefit would not only be at the level of Saudi Arabia, but also at the level of the region as a whole, including the UAE.”