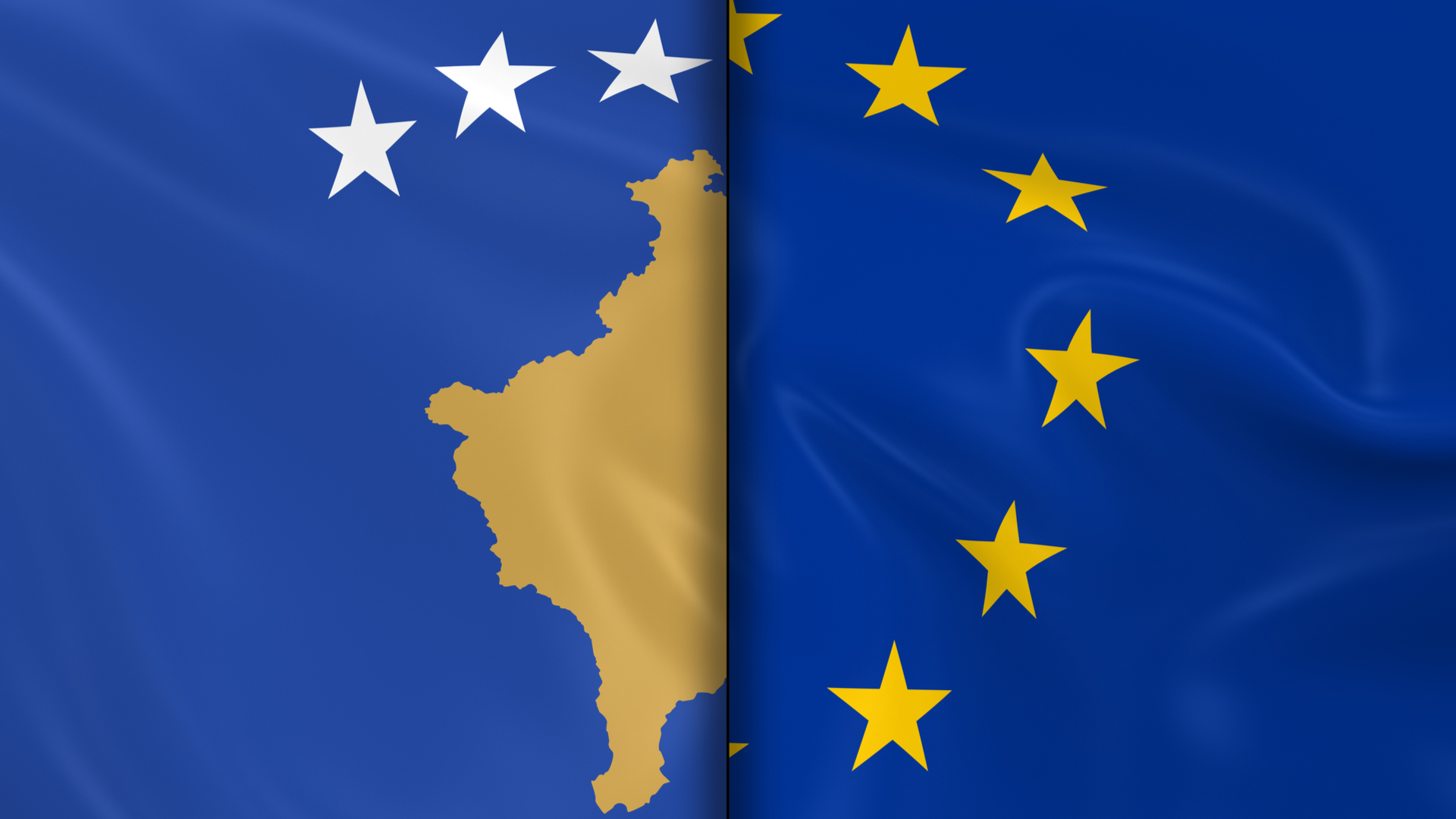 Members of the European Parliament have written letters to the French President Emanuel Macron and the Dutch Prime Minister Mark Rutte, calling on them to support the granting of visa-free entry to the Schengen Area for citizens of Kosovo.

Schengen Visa Info reports the requests follow a recent letter sent to the German Chancellor Angela Merkel and the Minister of Interior Horst Seehofer, asking them to put the issue of visa liberalisation for Kosovo in the agenda of the EU Council during the German Presidency.

In the letters sent to Macron and Rutte, 42 members of the European Parliament call on the leaders to ensure that the long­standing issue finally be resolved, noting that Kosovo citizens are the only ones in the Western Balkans who still cannot travel around the European Union without a visa.

The letter mentions that Kosovo has met all the criteria set out by the European Council.

“It has now been two years since the Commission confirmed that Kosovo has met the last two outstanding visa liberalisation requirements in July 2018,” the letter reads.

“For two long years, the Council has not come to a positive decision to grant visa-free travel to citizens of Kosovo, despite the met obligations,” it adds.