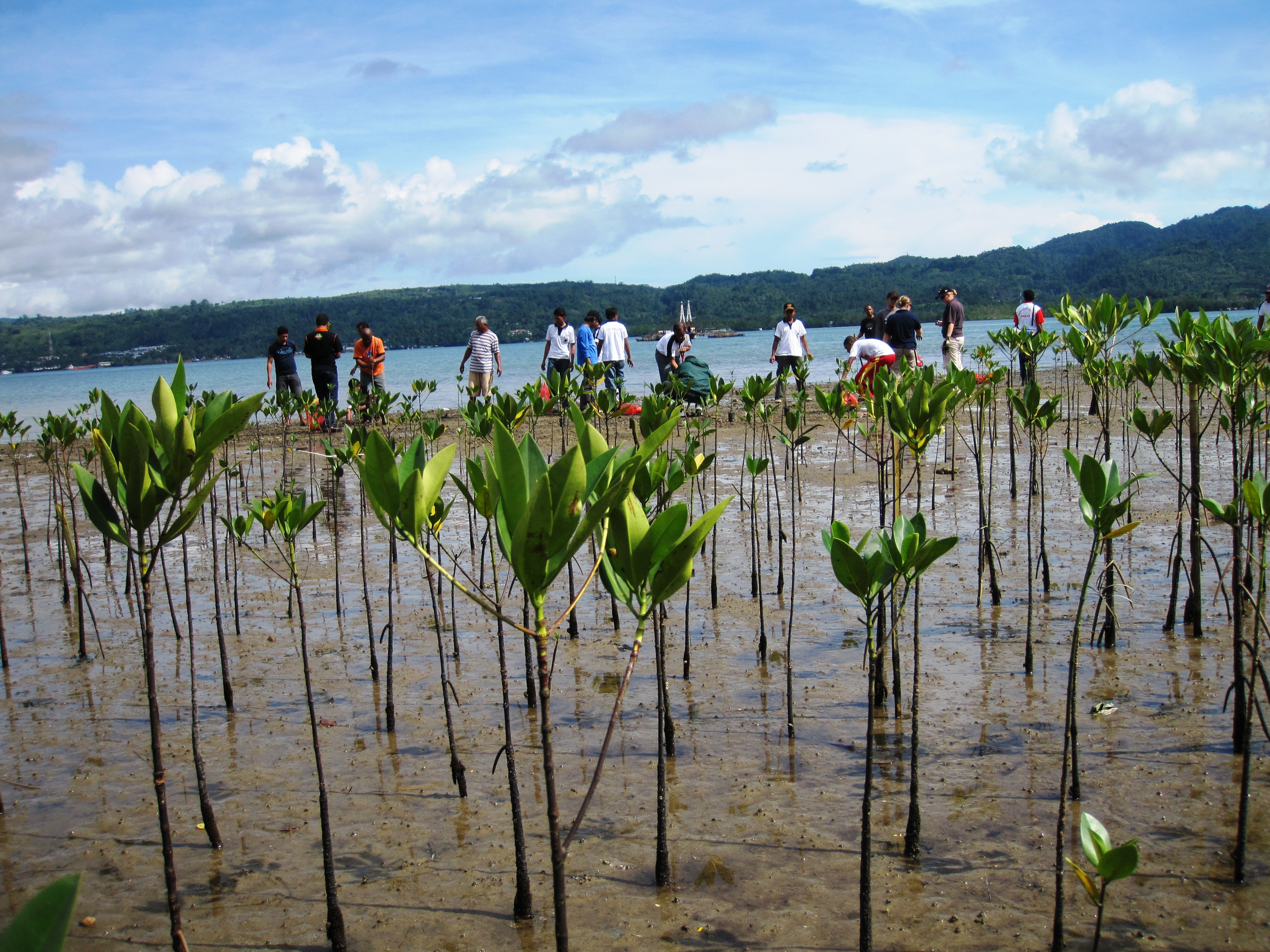 Fishing communities along the East African country’s north coast will be the first to benefit from these Smart IDs.

Reuters reports that the ID cards are aimed at distinguishing genuine fishermen and loggers from poachers who raid waters and cut down mangroves vital to ease climate change threats.

The Mvuvi card – issued by the government – features a photo and fingerprint taken from its registered owner. ‘Mvuvi’ means ‘fisher’ in Swahili.

Reuters reports that authorities will be able to read the cards using smartphones loaded with communications software that allows short-range wireless data transfers.

Officials hope the cards will boost security and curb illegal fishing and logging.

The cards will first be used in Lamu County, where 60% of Kenya’s protected mangrove forests reportedly are.

“There are people who pretend to be fishermen going out to sea, but they are doing illegal logging of the mangroves,” Samson Macharia, commissioner of Lamu County, told the Thomson Reuters Foundation.

“Over-harvesting of mangroves will affect climate change and ecosystems all along the shores of the coast and the islands,” he added.

Mangroves are far more effective at absorbing and storing carbon dioxide – one of the major drivers of climate change – than trees on land, they say.