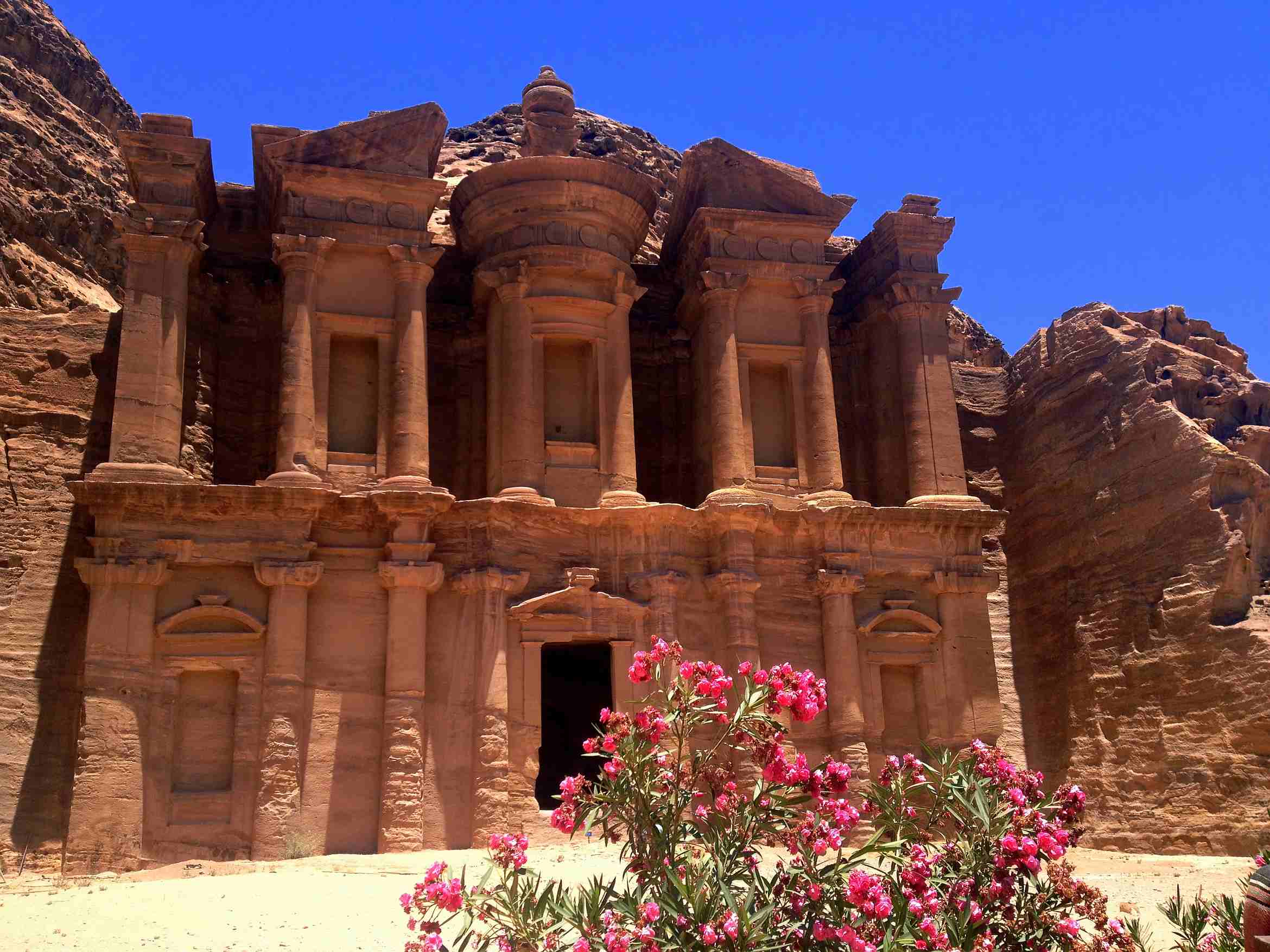 Jordan announced that visas to the Middle Eastern country can be obtained through its diplomatic missions abroad or border posts upon arrival for “restricted” Arab and foreign nationalities.

The country’s Interior Ministry explained that the visas upon arrival are available to passengers who also hold valid visas to the USA, UK, EU countries who are part of the Schengen Area, Canada or one of the Gulf Cooperation Council (GCC) countries.

The Middle East Monitor reports that the ministry has also decided to continue to allow Syrian nationals residing in the GCC countries, the United States, Canada, Australia and Japan – as well as investors who hold an investor card and their families – to enter Jordan without the need for prior approval.

The ministry maintained that there are limits on the entry of Syrian nationals residing in other countries. The decision stipulates that the traveller should have a valid residence permit in the country in which they live, or a six-month visa and a return ticket, and that the purpose of visit to Jordan is not work.

The Jordanian interior minister Salameh Hammad explained the decisions are aimed at strengthening the national economy and attracting Arab and foreign tourists and investors.