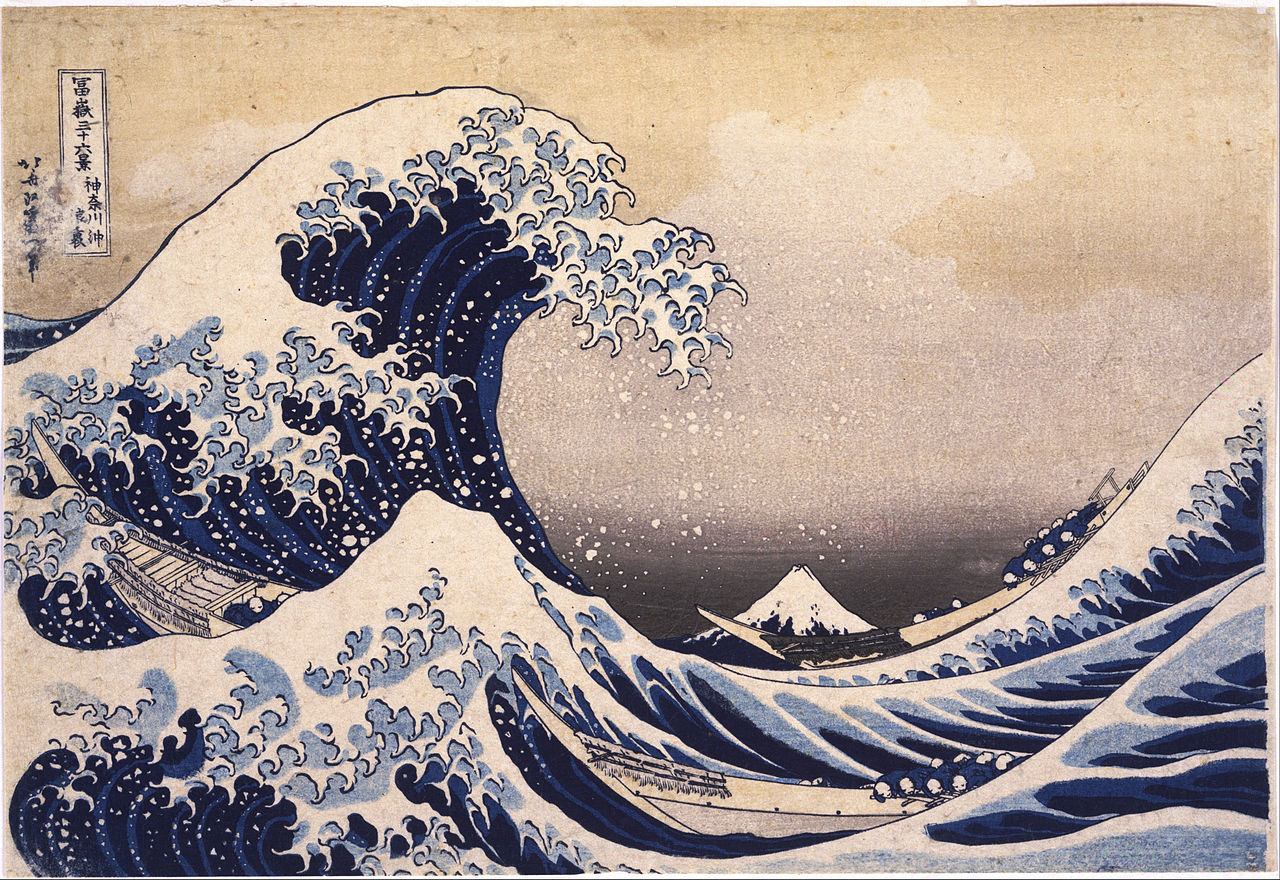 Japan will start issuing passports with art from Ukiyo-e master Katsushika Hokusai for people who sign up in February.

NHK reports that the passport will feature 24 landscapes from the 19th-century “Thirty-six Views of Mount Fuji” series.

According to the national broadcasting organisation, the prints will be the background for the visa pages used for entry and exit stamps. The frontpage design will remain the same.

The decision to redesign the passport was made four years ago by the Foreign Ministry.

It wanted to integrate the latest anti-counterfeiting techniques, while Japan is preparing to organise the 2020 Olympic and Paralympic Games in Tokyo.

The ministry stated that the complicated design will not only reinforce measures to prevent counterfeiting, but will also help get acquainted with Japanese culture 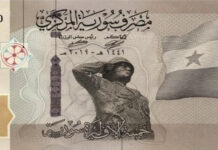