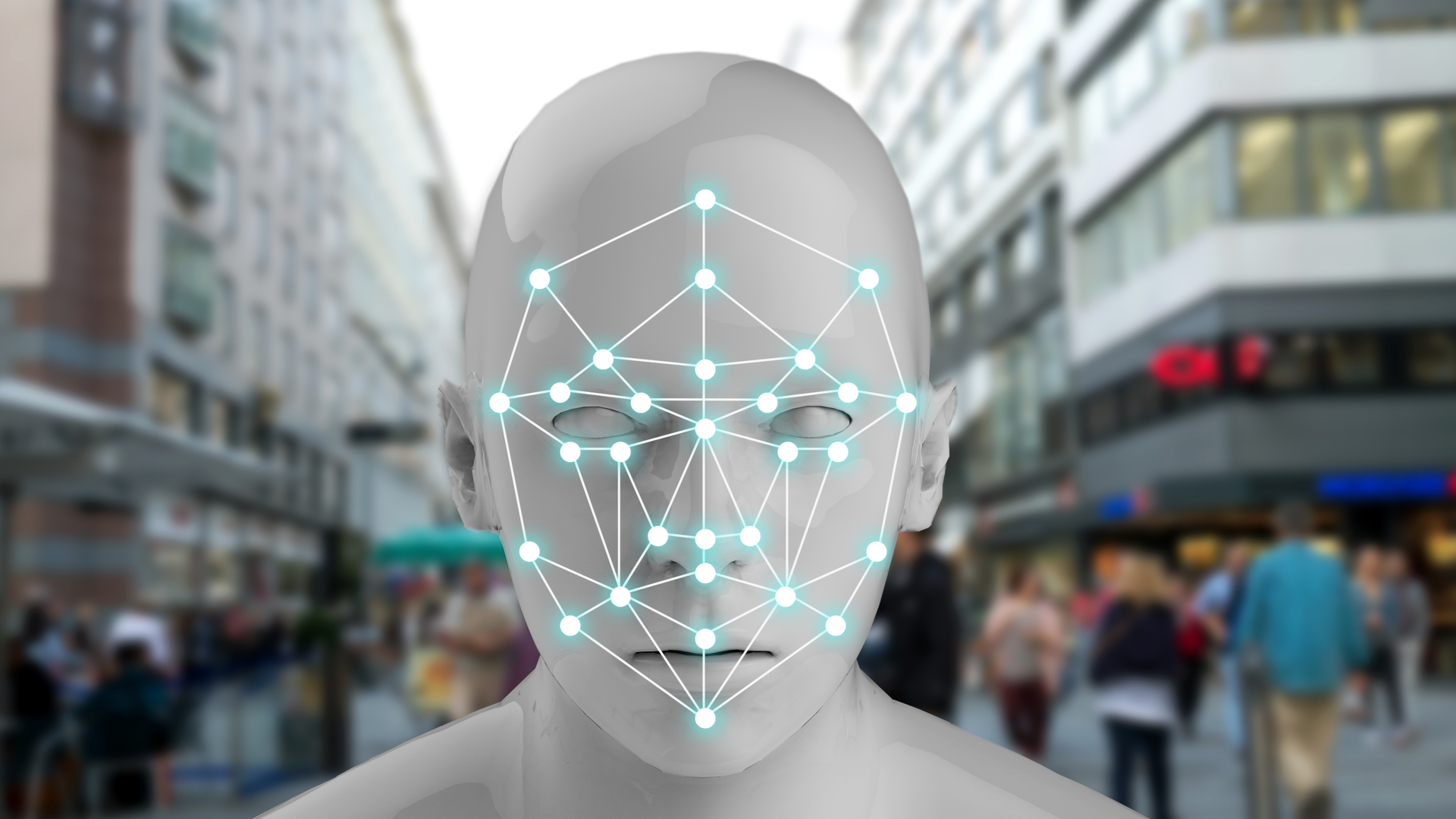 Japan plans to use a facial recognition solution that allows people to take the train just by showing their face, without having to use a ticket.

The Asahi Shimbun reports that tests have started at Osaka Metro.

The Japanese newspaper reports that the system has been implemented at four stations of the rapid transit system.

The facial recognition system reportedly registers faces in advance and compares them at the entrance.

According to Biometric Update, the pilot focuses for now only on employees and will run until September.

The goal is to install the facial recognition system at all metro stations in Osaka by 2024.

Representatives of Osaka Metro say it is the first verification test by a railway operator of a facial authentication technology in Japan.

Osaka Metro says one advantage of the facial recognition system is “the fact that passengers with large luggage will be able to pass gates simply by showing their faces instead of looking for tickets.”

According to Osaka Metro, some challenges remain, such as correctly identifying a face “covered from the nose down with a face mask.”

The Asahi Shimbun reports that the face authentication technology has been “spreading for airport entry and departure processes, cashless payments and other purposes.”