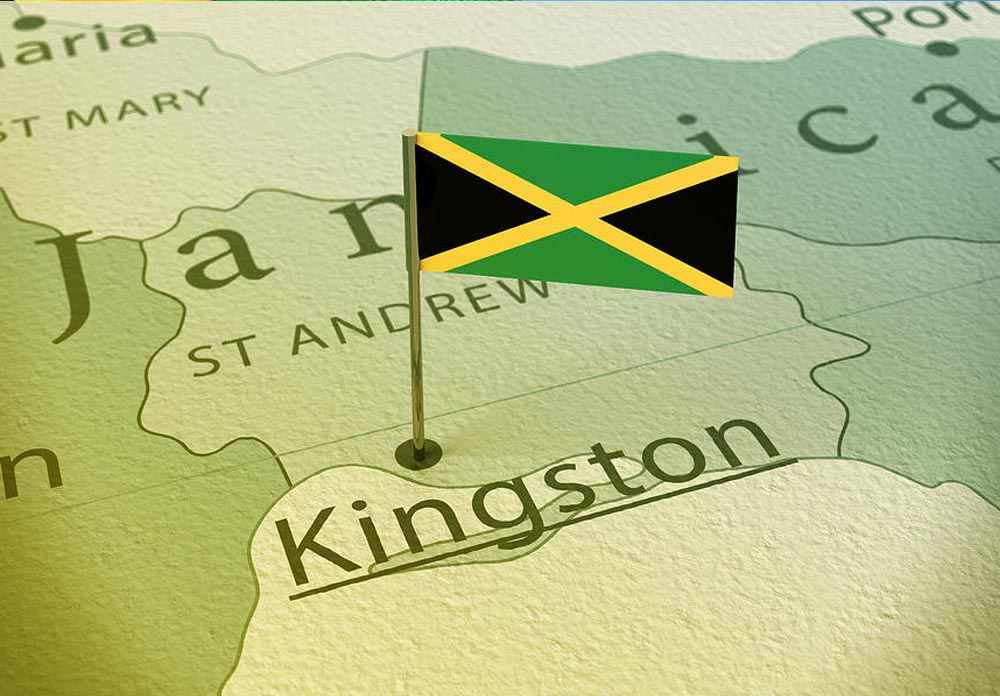 Jamaicans will soon receive electronic passports as part of the transformation process taking place at the Passport, Immigration and Citizenship Agency (PICA).

According to the newspaper, the project will be rolled out during the next seven months and “make it possible to implement strong authentication, data encryption and digital signatures, based on a certifying authority.”

Fayval Williams, Minister of Science, Energy and Technology, says the project will be a game changer for Jamaicans.

“Right now, PICA and e-Gov are the first movers. Coming down the line next to use the PKI infrastructure will be the Registrar General’s Department, so get ready. Their new service portal, when developed, will allow persons to apply online and print their digital birth certificates,” she explained.

“The significance of the national Public Key Infrastructure is that once implemented, Jamaica will have the foundation to begin using digital signatures and inscription nationally. The purpose of a digital signature is to guarantee that the individual sending the message or the document is really who he or she claims to be,” she added.

Andrew Wynter, Chief executive officer of PICA, says PKI is a crucial cornerstone for building the technological and digital footprint with which the agency started last year.

“The increasing use of biometrics and other technologies are shaping the global future of border security frameworks,” he said.

“The new e-passport will show to every country that Jamaicans visit that the country’s system is fully consistent with every passport system,” he added.