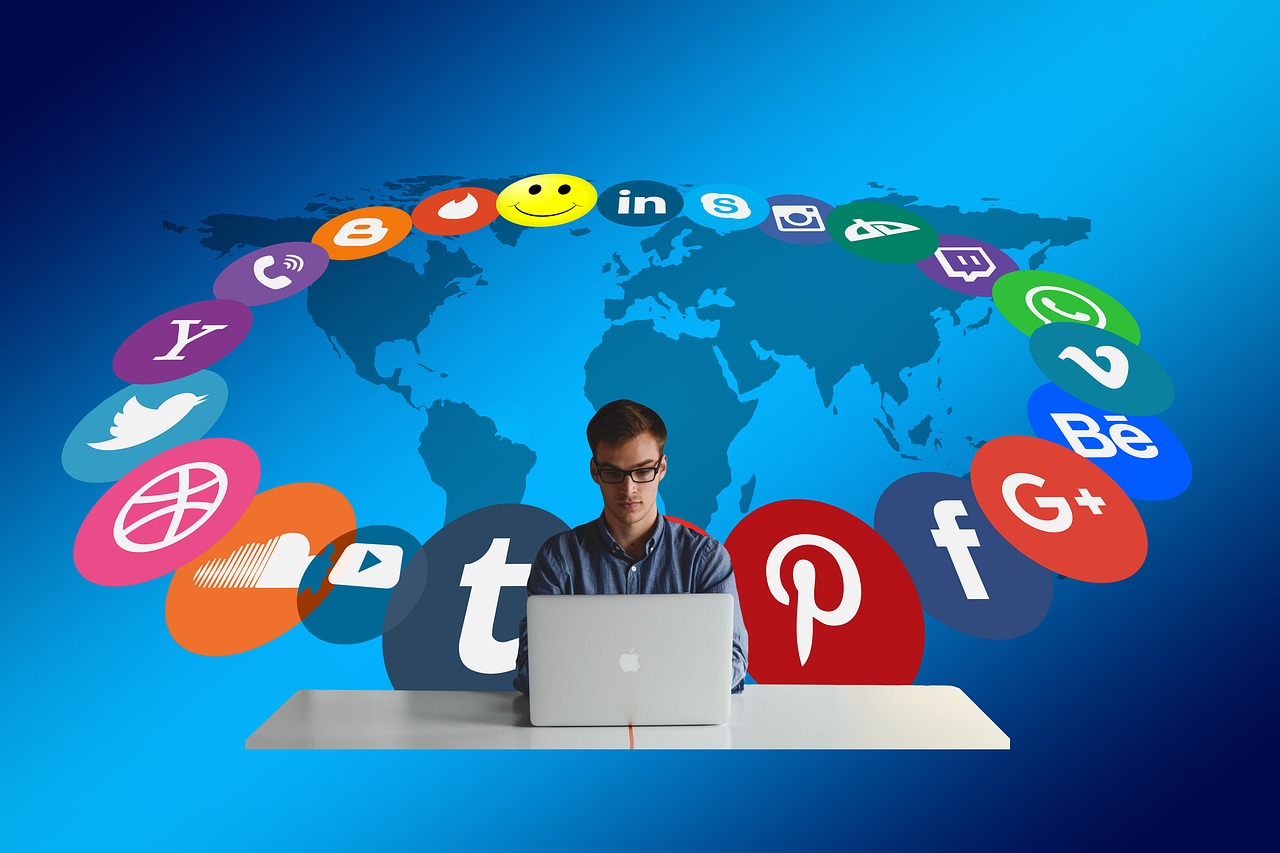 Italy’s government is considering forcing people to show their ID card before they can open a social media account.

The new law was proposed by a centrist MP, Luigi Marattin, who claims the move would help combat hate speech and fake news.

He adds that the proposal would “prevent the web from becoming a sewer” and said it was “time to act”.

“The right to anonymity must be guaranteed but reconciled with another consideration to protect the public interest: the protection of public space as a place where anyone can be called to answer for what he writes,” he said via Italian newspaper La Repubblica.

British newspaper The Independent reports that in response to Marattin’s plan, Italian social media users searched through the politician’s past posts on Twitter and shared screenshots where he had used vulgar language to describe opposition politicians.

Critics of the proposals say it is already possible to determine the identity of a poster by tracing their IP address, and argued that people had the right to anonymity.

The Italian government will now debate the merits of forcing people to show an ID card before they can open a social media account.