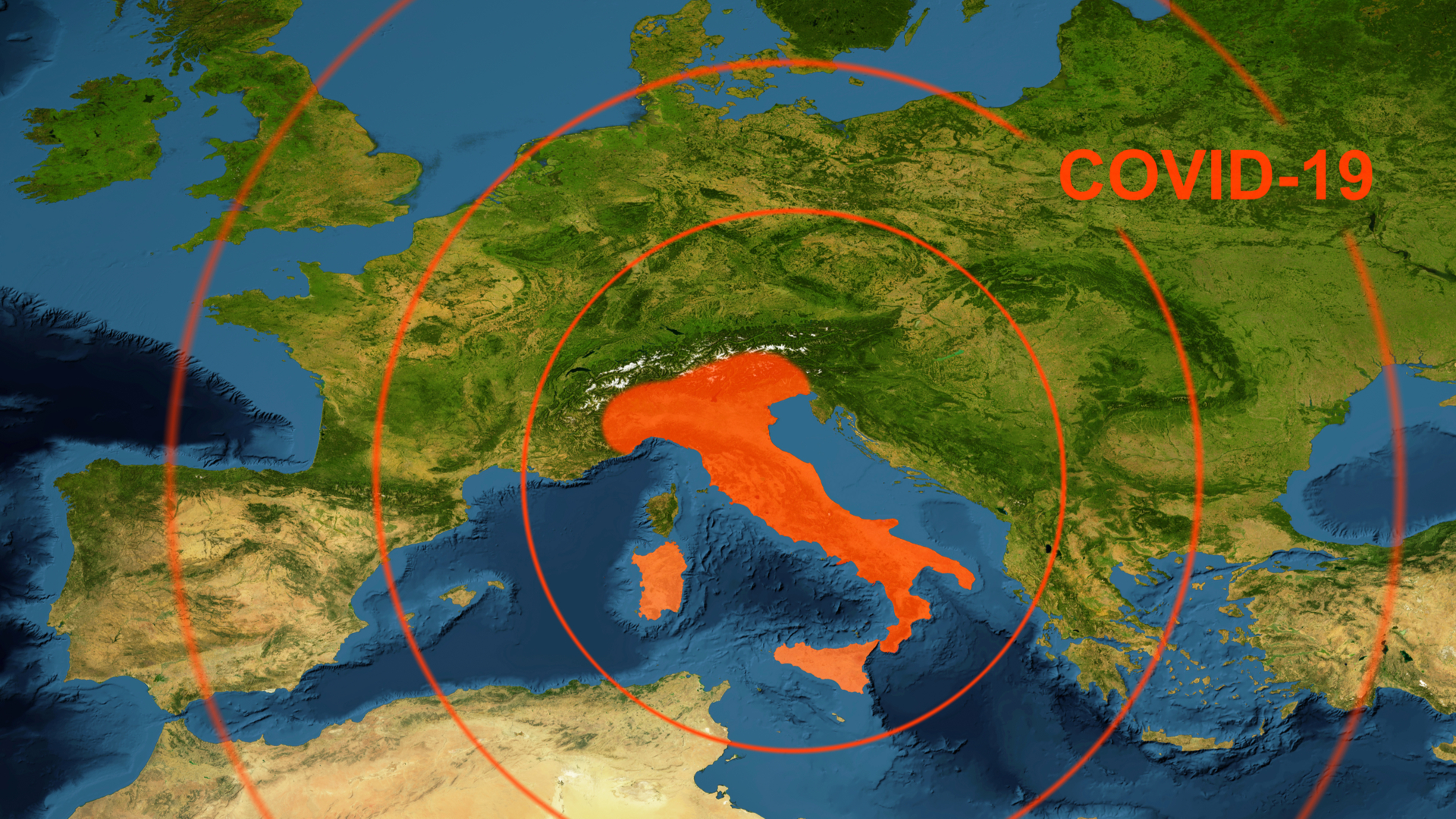 Christophe Castaner, Minister of Interior of France, says Italy should not have decided to reopen its borders next month without first consulting with some of the EU member states.

According to Schengen Visa Info, Castaner believes Italy’s decision is a non-uniform response to the COVID-19 pandemic.

Giuseppe Conte, Prime Minister of Italy, announced this weekend that the country will permit European vacationers to enter the country beginning 3 June.

Castaner said it is “crucial for us to coordinate our choices on the European stage, particularly, relating to the Schengen space. However, at the moment, it’s not taking place.”

The French government announced earlier this month that its restrictions will be valid until at least 15 June.

Italy and France have been heavily affected by COVID-19, but both countries now have a lower rate of infection.