Keesing Platform
Home Regulations Italians not yet welcome in Austria 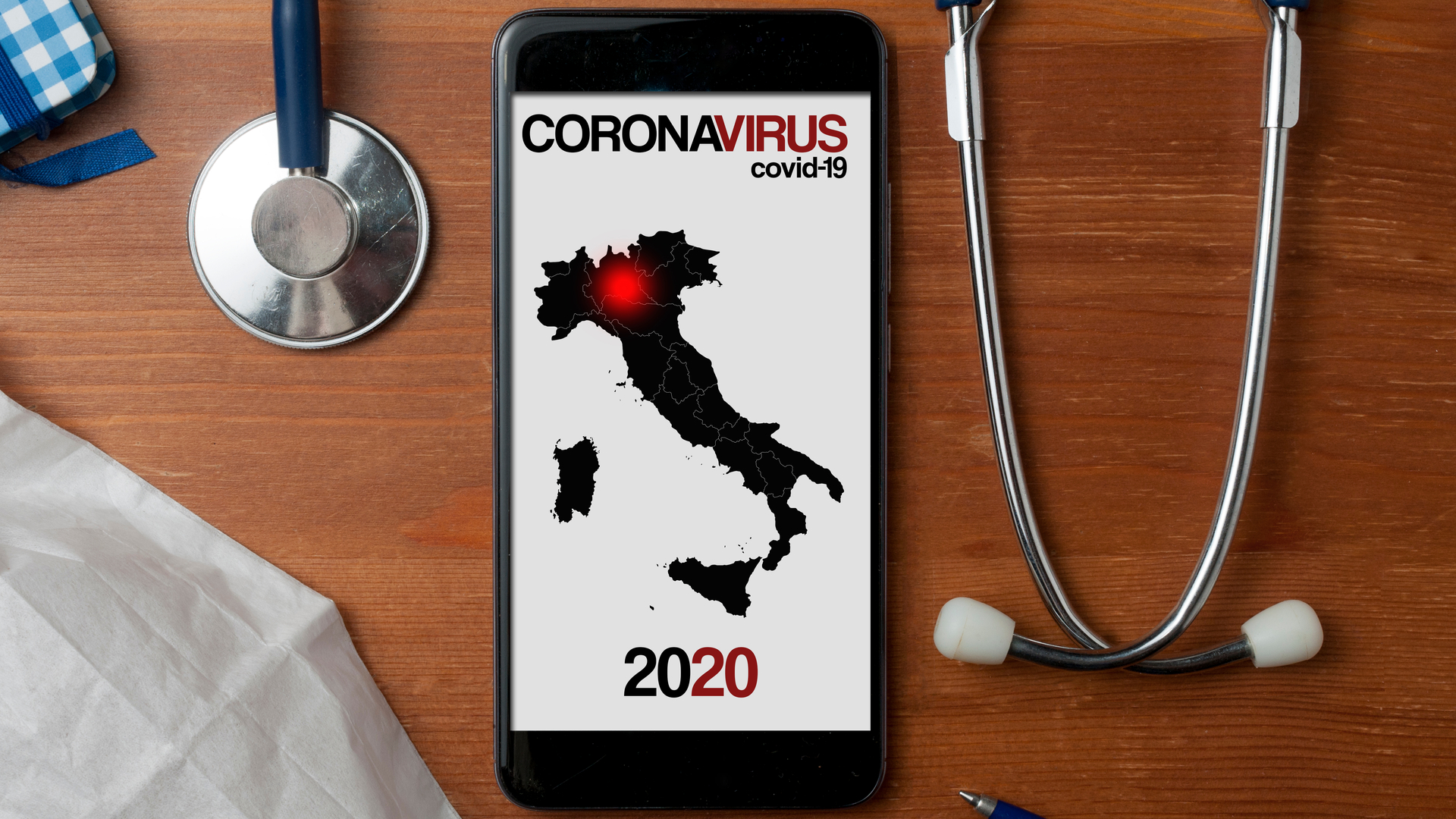 Austrian authorities have opened their borders to nationals of its neighbouring countries after keeping them closed for more than two months due to the coronavirus.

Schengen Visa Info reports that as of 4 June, all persons coming to Austria from Switzerland, Liechtenstein, Germany, Czech Republic, Slovakia, Hungary or Slovenia are allowed to enter Austria.

Italy, however, remains the only neighbouring country to which Austria has not removed the entry ban.

Due to the infection rate in Italy, Austrian authorities have deemed it necessary to keep the entry ban in place for Italian nationals and those who have been to Italy in the last 14 days.

Italy opened its borders to all Schengen, EU and UK nationals on 3 June, hoping to revive its tourism industry.

According to the World Health Organisation’s latest statistics, Italy has had 235,000 confirmed COVID-19 infections, with 33,899 deaths reported.