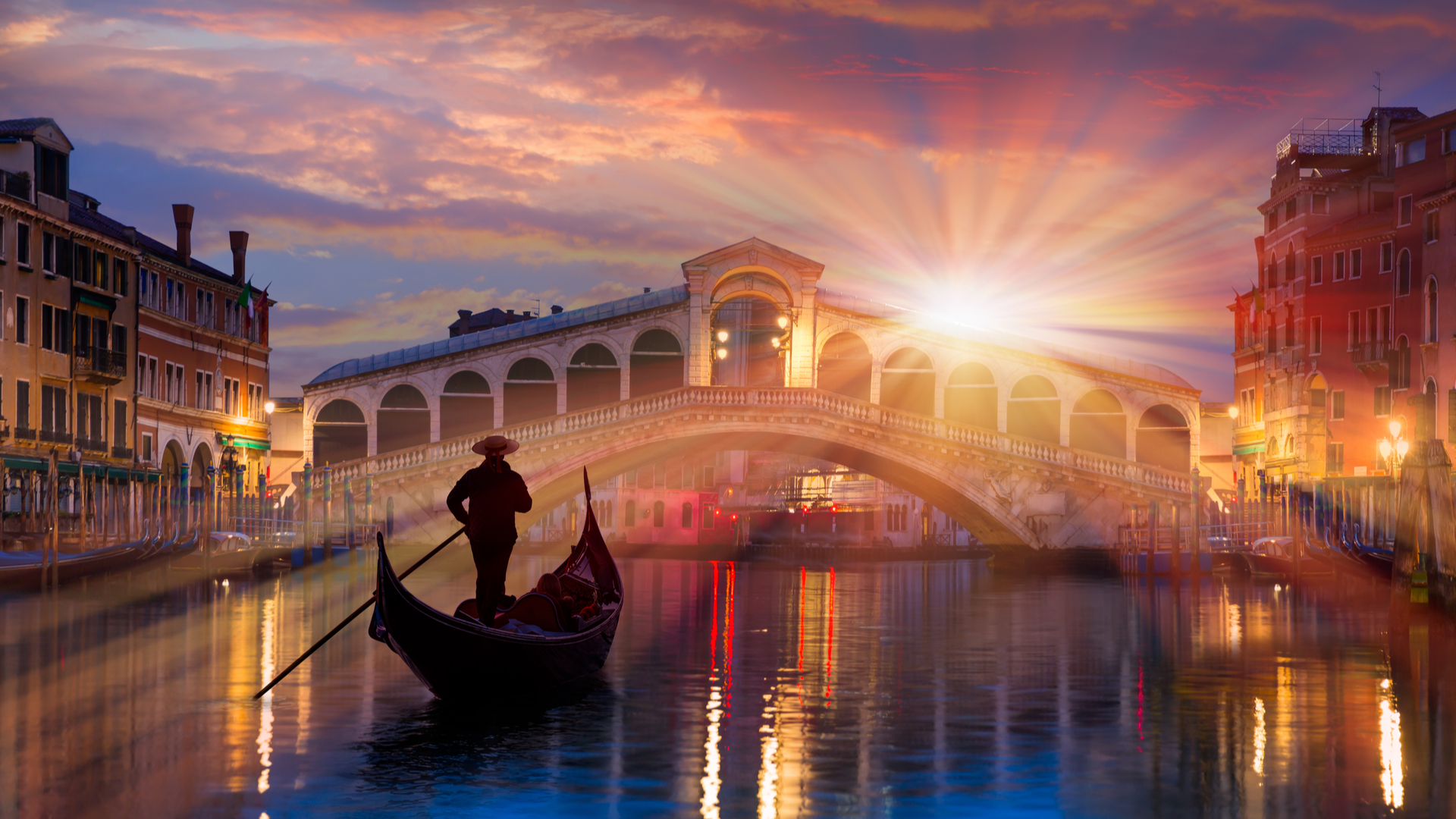 After three months of total lockdown and no tourists in sight, Italy has opened its borders to tourists from the Schengen Area and the European Union Member States.

Despite criticism that opening to tourists was “premature” for Italy – mainly due to its current rate of infections – Schengen Visa Info reports the government is inviting Europeans to visit Italy without fearing the virus.

According to a notice published by the official website of the Italian government, travel will be freely allowed from 3 June for any reason to and from the following states:

According to the notice, people entering or returning to Italy from these countries will from 3 June no longer be subject to sanitary surveillance and fiduciary isolation for 14 days, unless they have stayed in different countries in the 14 days prior to entry into Italy.

According to the World Health Organisation’s latest statistics, Italy has had 234,000 confirmed COVID-19 infections, with 33,601 deaths reported.