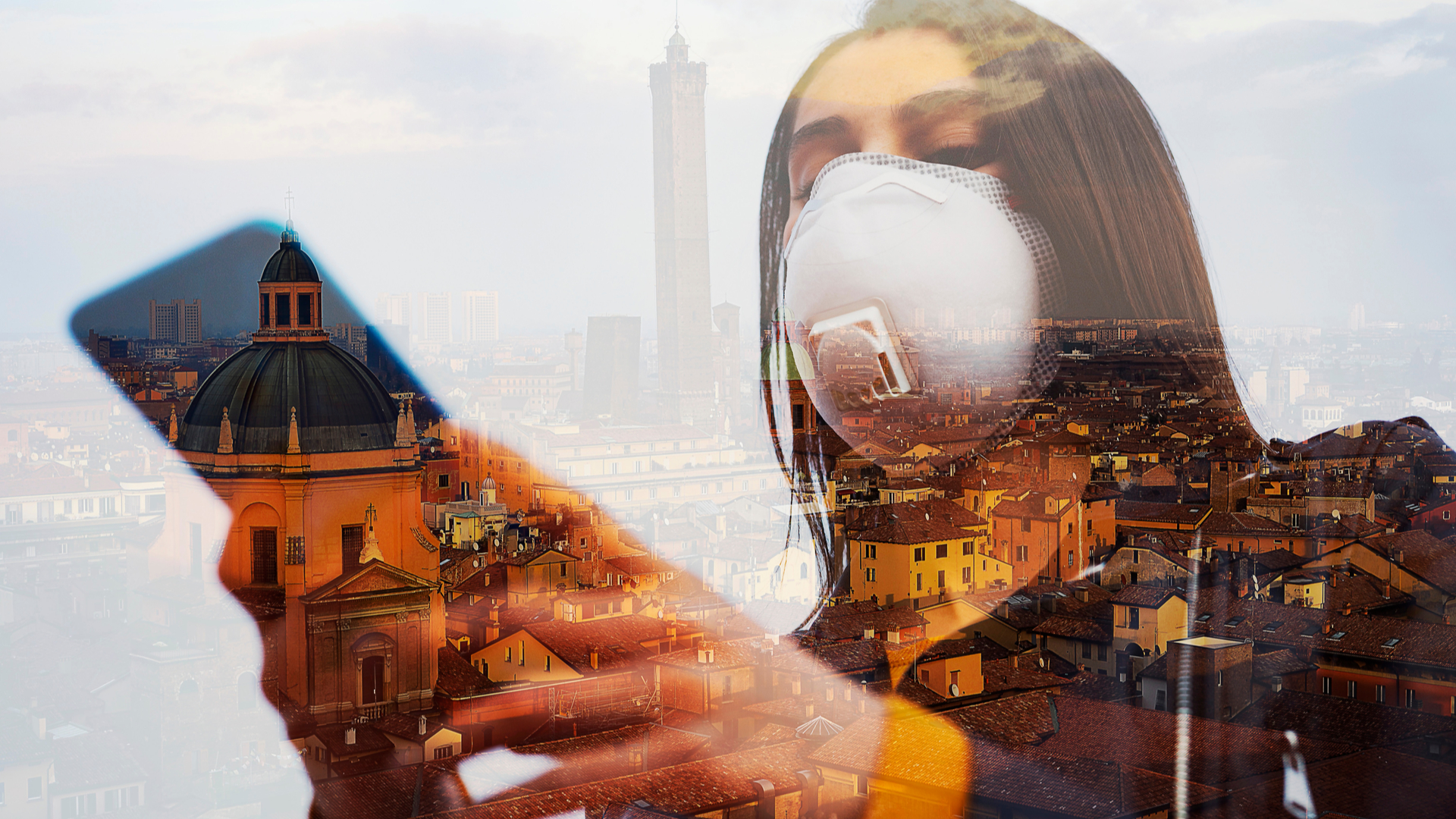 Italy has demanded new precautionary measures for non-EU passengers travelling to the bloc, in a bid to stop the further spread of COVID-19.

Schengen Visa Info reports the request comes after Italy suspended all flights from Bangladesh for a one-week period after a large number of passengers tested positive for COVID-19 on a flight to Rome.

According to Speranza, 36 out of 274 people who flew to the Italian capital from Dhaka on 6 July tested positive and another 160 are still waiting for their results.

Another 135 people coming from Qatar were stopped at the airport in Rome on 8 July because their flights had originated in Dhaka. Most of them were allowed to disembark, although they are being tested.

According to Speranza, Italy is, however, still imposing mandatory self-isolation to anyone who enters to “prevent the sacrifices the Italian people have made in recent months from being wasted.”

Italy was one of the first countries to open its borders to fellow EU and Schengen states on 3 June; a move which was considered premature at the time.

According to the World Health Organisation’s latest statistics, Italy has had over 242,000 coronavirus cases, with 34,926 deaths reported.