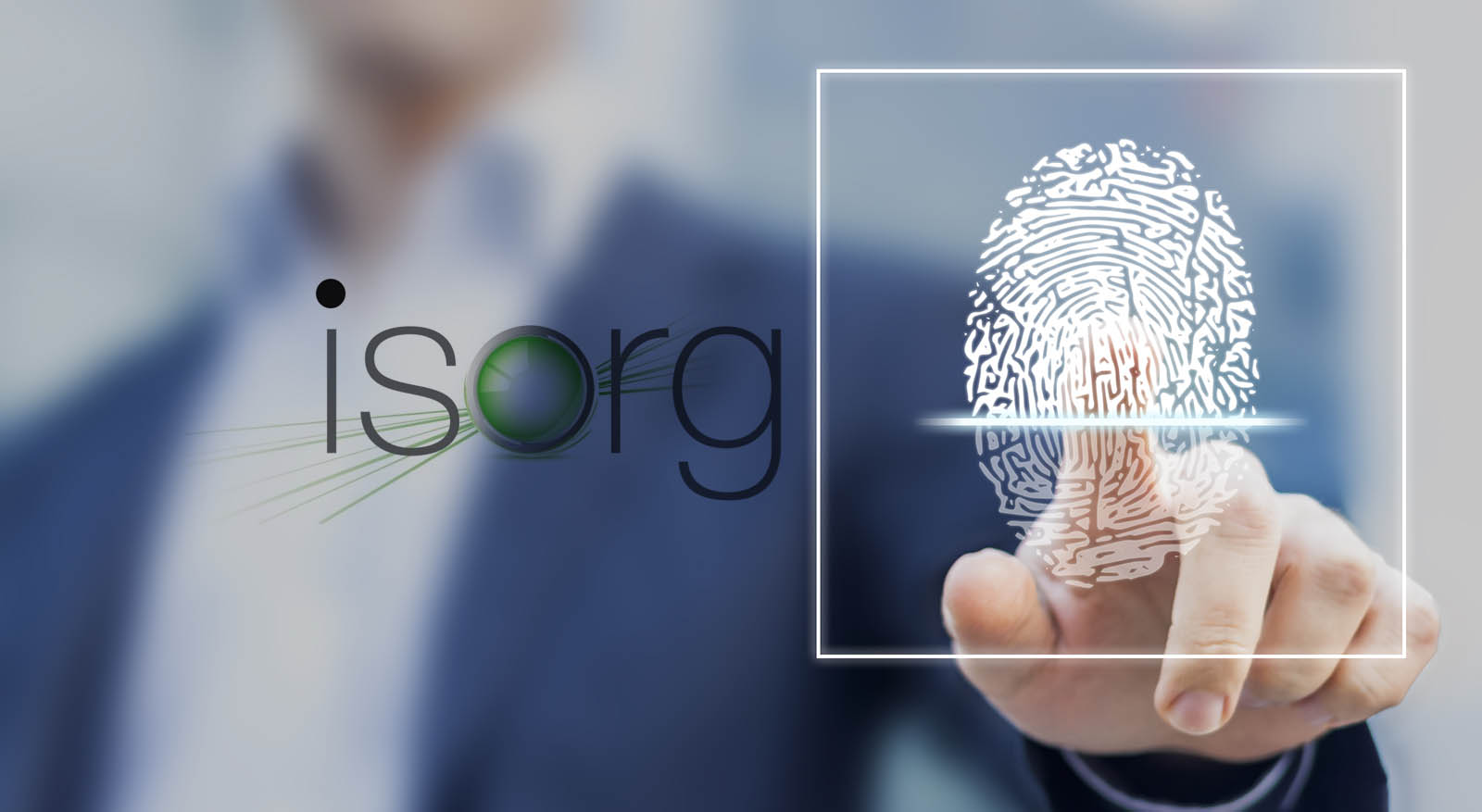 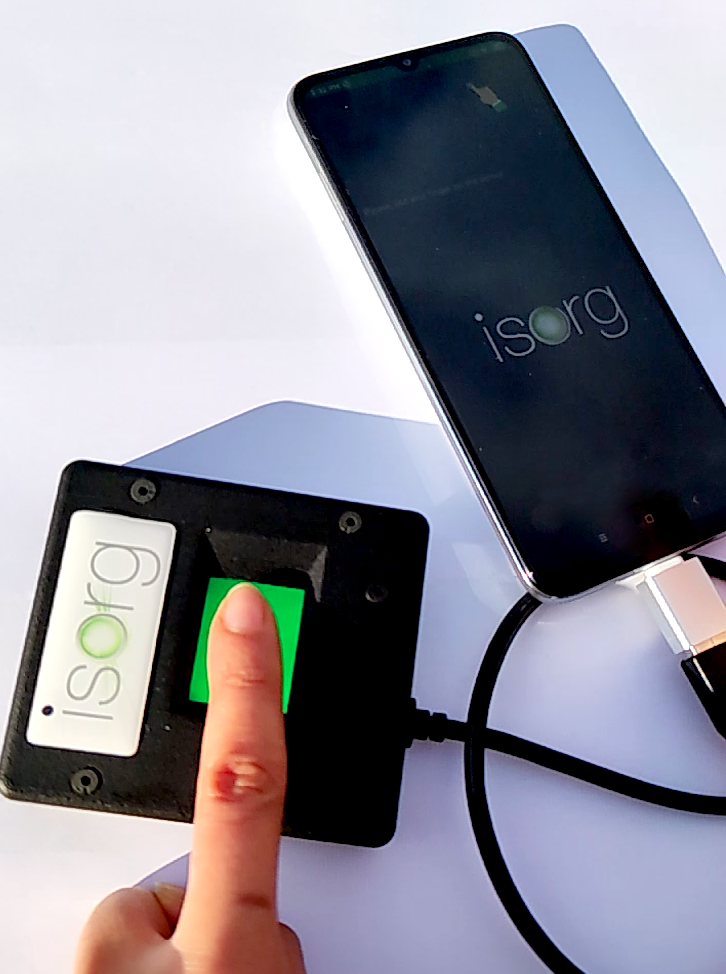 The FAP30 sensor is the second in Isorg’s family of organic-based modules for fingerprint scanning to qualify for deployment in government applications for biometric authentication, aimed at preventing unauthorized access to critical facilities or at border-crossings. It allows the display to capture a digital image of the entire fingerprint pattern, in one scan. In addition, Isorg Bio1Print30 integrates the company’s proprietary ASIC which enables fast and easy integration.

“As larger fingerprint sensors enhance security, Isorg is pleased to receive FBI certification of its FAP30 device. We are bringing to the security and ID market a large form factor OPD fingerprint sensor, which scales up the active area of the fingerprint scanner while maintaining the same high-resolution image,” said Dieter May, CEO of Isorg.

Expanding government use of biometrics to manage borders, in defense, screening employees, health care and security are among the market dynamics driving use of fingerprint sensors for biometric authentication.

The French police are also seeking mobile fingerprinting capacity, in part to collect biometric data of victims of crime, in order to differentiate it from other data, such as latent fingerprints found at the scene, according to a Biometric Summit 2022 report.

Isorg is the only manufacturer of organic-based fingerprint sensors to obtain FBI certification. The FAP30 sensor brings new and important advantages for mobile and nomad authentication:

Isorg sees this second FBI certification also benefiting other projects it is running based on the same sensor technology. This includes its integration into smartphones, enabling them to achieve both low False Acceptance Rates (FAR) and False Rejection Rates (FRR).

“Our core technology consists of a very thin component sensor. In addition to the performance, size and lightweight advantages for fingerprint scanners, our OPD technology can be laminated onto an OLED display, making it suitable for multi-fingerprint, high security application on mobile phones. Overall, first adopters of organic-based sensors for integration in displays will be able to ramp up the security component of products within their portfolios and gain a competitive edge,” added Mr. May.

Currently, the majority of single finger biometric scanners use conventional prism-based optical technology; these tend to be bulky and impractical for mobility, as the active area becomes larger. Unlike flat fingerprint scanners designed with TFT-based (Thin-Film-Transistor) optical technologies, whose backlight approach means that the sensor is placed on the top of the fingerprint scanner, making it sensitive to outdoor light, Isorg’s approach overcomes this drawback. Isorg’s light source is a ‘front light’, where the sensor is placed behind the light source.

Isorg is a pioneer in organic and printed electronics for large area photodetectors and image sensors. It offers a new generation of high-performance imagers with the capability for easy integration into systems with various shapes or form factors. Its flexible image sensors have application in consumer electronics, ID security and access control, IoT and medical devices.