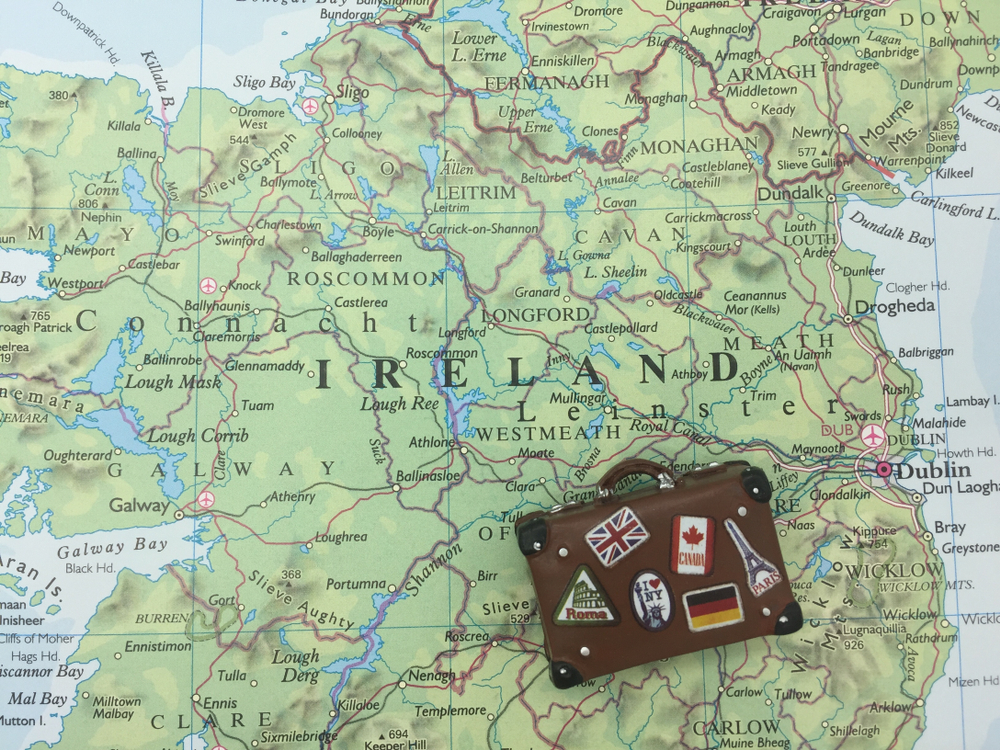 The Guardian reports that the figure is a new record and represents a 7% increase on 2018.

According to the government, 2019 was another “bumper year” for the country’s Passport Service.

During peak periods, more than 5,800 applications were submitted from around the world in a single day.

Coveney added: “The Irish passport is a valuable document and we continue to strengthen all processes to prevent fraud and maintain its integrity and security.