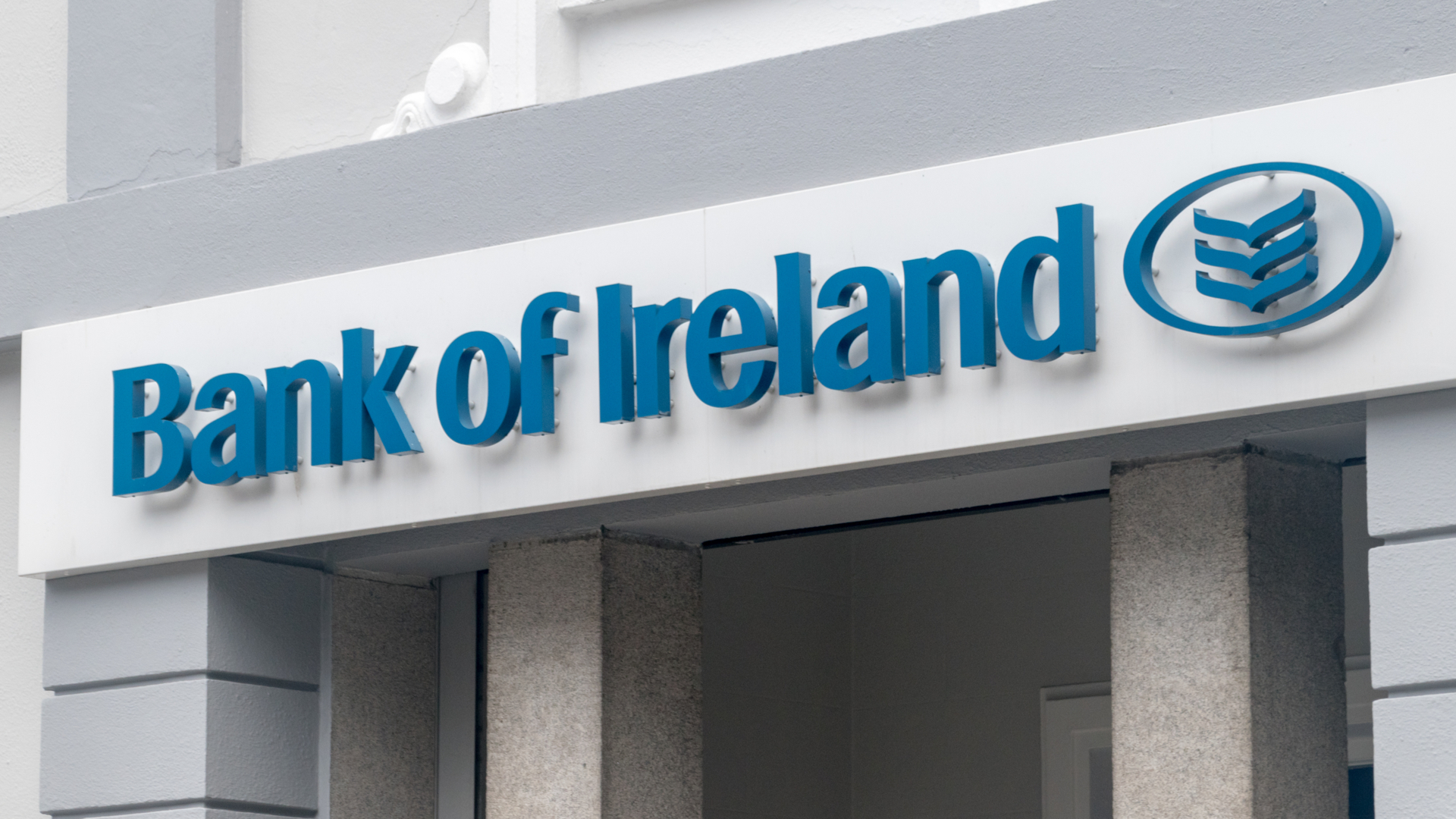 Bank of Ireland UK has announced its new polymer £20 banknote will go into circulation on 20 July.

According to the bank, the new £20 note will retain the iconic image of County Antrim’s Old Bushmills Distillery, known as the world’s oldest licenced whiskey distillery.

The bank says the banknote will also include enhanced security features, including a holographic stripe and a clear window which can be seen from both the front and back of the note.

As part of the security feature, the note will also include a shiny, iridescent area of ink which changes colour as you tilt it.

In addition to security elements, the bank says the £20 polymer note will incorporate a tactile feature with three arrangements of four dots in a square formation, enabling physical identification for the visually impaired. 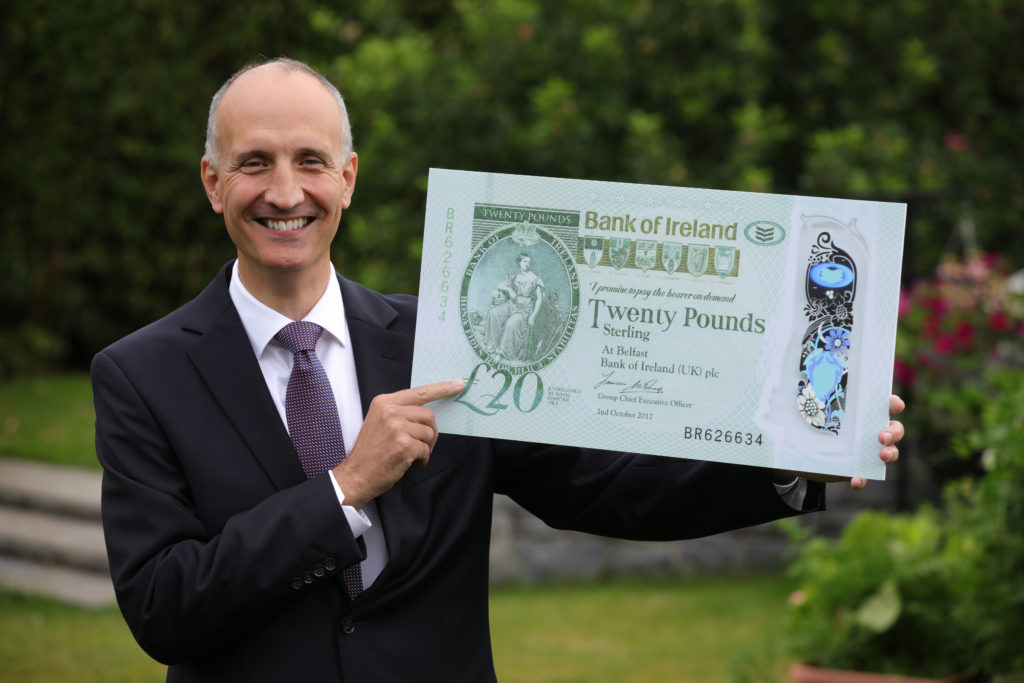 “As the largest issuer of banknotes in Northern Ireland, the unveiling of our new £20 polymer banknote is an important milestone in our history,” Ian Sheppard, Managing Director NI, Bank of Ireland UK, said.

“Bank of Ireland UK remains at the forefront of banknote design technology and we have committed to polymer notes because they are cleaner, more durable, more environmentally friendly and, with enhanced features, they are more secure than ever before,” he added.

“When we released our £5 and £10 polymer banknotes last year, it was the single biggest change to our banknotes in Northern Ireland in living memory.

The bank says the withdrawal date for the paper £20 notes has yet to be announced.

There are currently no changes to the £50 which is also part of the Bushmills series, or to the £100 banknote, which is part of the Queen’s University Belfast series.