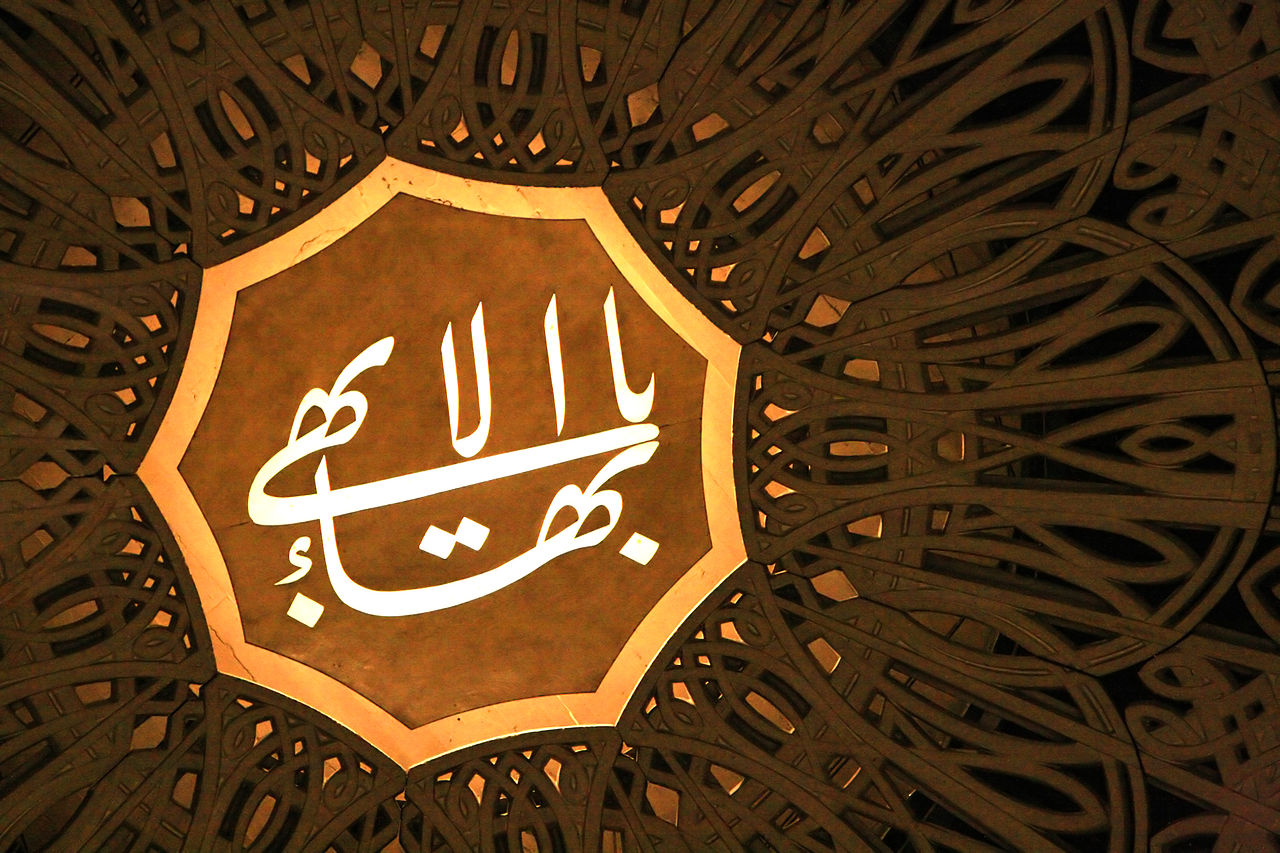 Iran’s new national ID cards are said to be discriminatory against certain religious groups in the country.

Radio Free Europe/Radio Liberty reports that supporters of the Baha’i faith face difficulty to obtain the new ID card, as they can only apply for it if they renounce their religion.

The media company explains that the new smart ID is required to access basic government services or carry out bank transitions.

According to rights activists, the application process is the “latest discriminatory policy” that is targeting 350 000 Baha’i supporters.

According to Radio Free Europe/Radio Liberty, the application process for the ID card forces Baha’is to identify themselves under one of the four religions recognised by Iran’s constitution: Islam, Christianity, Judaism, or Zoroastrianism.

The Baha’i religion is not officially recognised in Iran, and there is no option for “other religion” on the application form.

Radio Free Europe/Radio Liberty explains that Baha’i followers can, therefore, only get an ID card if they lie about their religion, amounting to a violation of one of their basic principles about their faith.

He regards the application process as a blatant violation of both Iranian and international law.

“With this new rule, the Iranian government is depriving many religious minorities in the country of their basic rights and access to the most basic services as citizens.”

Mohammed Javad Abtahi, Iranian conservative politician, called on the Interior Minister to remove the “other religions” option on the application form.

He claims that “cunning sects” would be a more legitimate option, a term often used to refer to the Baha’i religion.

Simin Fahandej from the Baha’i international community in London, said the application process for the new identification cards is another case of state pressure on Baha’is.

“This is another example of the harassment Baha’is have been subjected to in the past forty years.”

A reply from the National Registry Office, stated: “Dear citizen — the religion you have in mind is not included in the law and there is no solution envisaged. You can submit your application under the current conditions.”

Many Baha’is have been banned from attending universities, or their private business have been shut down or imprisoned in recent years.