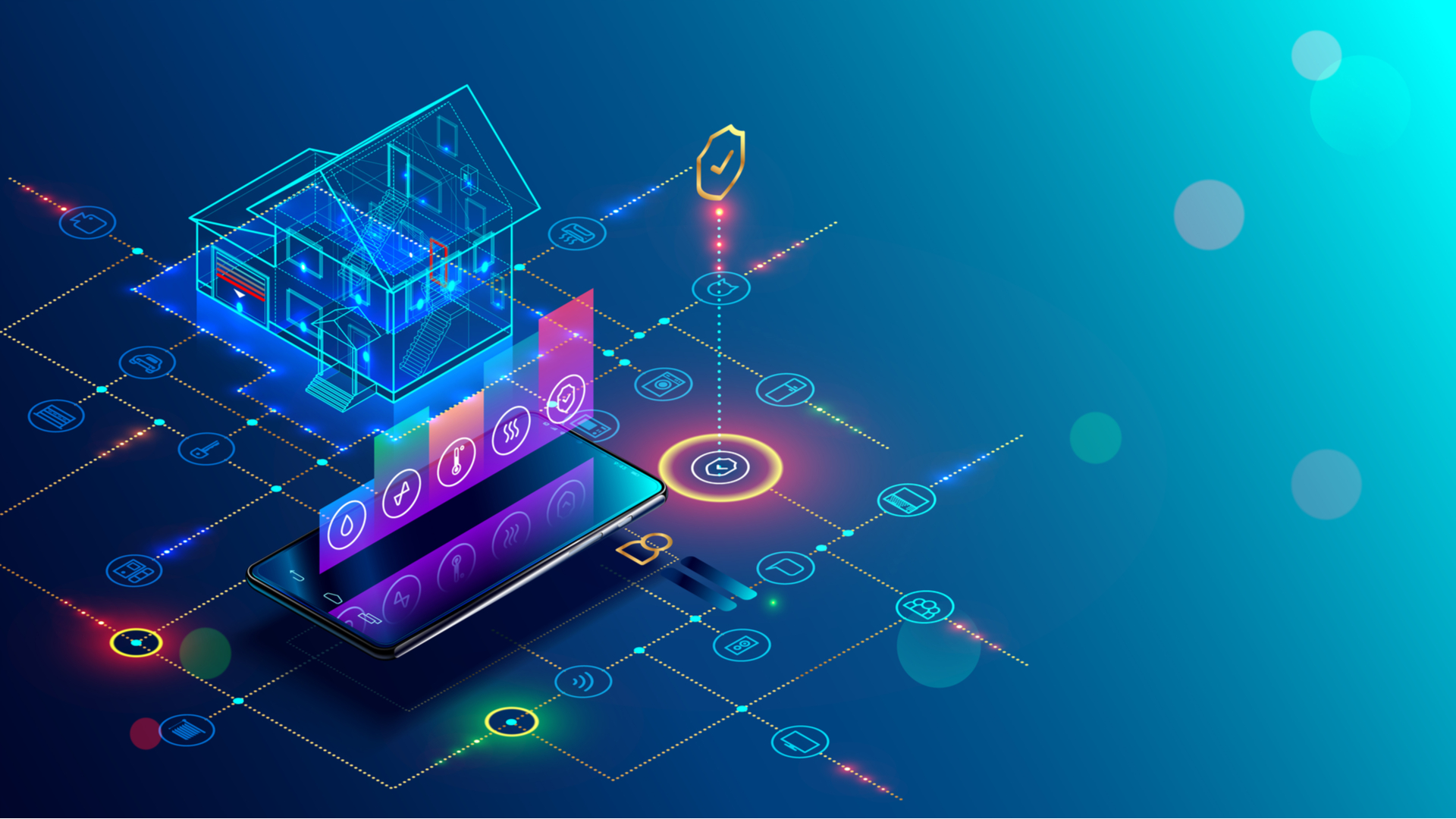 Introduction
There are many devices, computers, workstations, wireless devices, and even IT infrastructures that are now interconnected amongst one another. There is a technical term for all this interconnectivity, and it is specifically known as the “Internet of Things”, or “IoT” for short.

“The internet of things, or IoT, is a system of interrelated computing devices, mechanical and digital machines, objects, animals or people that are provided with unique identifiers (UIDs – such as a TCP/IP Address) and the ability to transfer data over a network without requiring human-to-human or human-to-computer interaction.” (SOURCE: 1).

In other words, the objects that we come into contact with on a daily basis, both in the physical and virtual worlds, are connected amongst one another, and can share information and data about us, individually, in just a matter of seconds.

Typical examples of this include a medical patient that has a heart monitoring device wired into them, all of the sensors in an automobile that alerts the driver if there is something that goes wrong; and even animals that have biochip sensors implanted them into them as well in order to keep track of their daily movements and activities.

But this level of interconnectivity can be expanded and go even deeper into our homes (this is coined as the “smart home”), the cities we live in (such as the “smart city”), and even into what is known as the critical infrastructure that provides a population with their daily necessities of living. This includes the water supply, the electrical power grid, the gas and oil lines, the power plants, the food processing facilities, etc.

The impacts of IoT on the data centre
Keep in mind that with all this interconnectivity that is involved with an IoT, there will be a huge convergence of information, and one of its key area of impacts will be felt upon the data centre. What exactly are these? They can be detailed as follows:

1) An enormous amount of data influx:
Information and data will be coming in from literally all kinds of sources and it is predicted that there will be an exponential growth of it that has to be stored daily. As a result, the data centre must increase its degree of scalability to handle this influx.

2) Security risks will be increased:
With all the connections the IoT brings with it, the attack surface for the hacker will be greatly increased. There will also be issues with regards to data security and privacy. As a result of this, the data centre must be very proactive in the security measures that it implements and keeping security policies updated on a real time basis.

3) Impacts to networking capabilities:
At the present time, most data centres have the bandwidth to meet the daily needs of its end users. But when IoT infrastructures will be implemented, this current level of networking will not be enough.  There will have to be a huge investment made to increase the number of network access points as well as speed, to ensure that there are no bottlenecks or disruptions for long periods of time.

4) A massive reconfiguration will be required:
With the IoT in place, the servers that are used in the data centre will not be able to handle the increased level of network traffic. As a result, these servers, and the storage capabilities that they have will have to be drastically reconfigured to meet the escalated demands that will be placed upon it.

5) More data centres will be needed:
Simply having one data centre will not be enough for an IoT Infrastructure because of its rapid growth rate that is predicted for it. Rather, it will require multiple data centres, to provide adequate levels of redundancy in case one data centre goes down for any reason.

6) Current backup processes will not be adequate:
As described earlier, with an IoT Infrastructure, the growth of information and data that comes from it will just “explode” to levels not even imagined before. Because of this, the data centre will have to come up with newer and much more efficient ways to back all of it up. In other words, the existing backup procedures that are in place will have to be completely revamped to keep up with the constant barrage of information/data.

What can be done?
The world of the IoT is still a complex one. Therefore, there are no precise answers as to how the data centre can handle it. But here are two strategies that can be implemented:

1) Adopting hyper scaling techniques that make use of phased in power levels:
Just recently, the power consumption of one server has increased from 2kW to 12kW and is growing quickly. More electricity can be deployed to individual server units by implementing what is known as “Power Distribution Units” (also known as “PDUs”). These must have the capability to provide higher levels of voltages and electric power by providing multiple circuits.

2) Making use of automated tools:
The IT staff at data centres still rely upon the traditional techniques of using spreadsheets and other such mechanisms to plan for anticipated levels of server space utilisation and electric power consumption. But these current practices will not be able to keep up with the daily demands of an IoT infrastructure. Rather, automated tools should be implemented that make use of both Artificial Intelligence (AI) and Machine Learning (ML). Also, “Intelligent Power Distribution Units” (also known as “iPDUs”) should be deployed to keep track of variables such as energy and cooling levels of the servers.