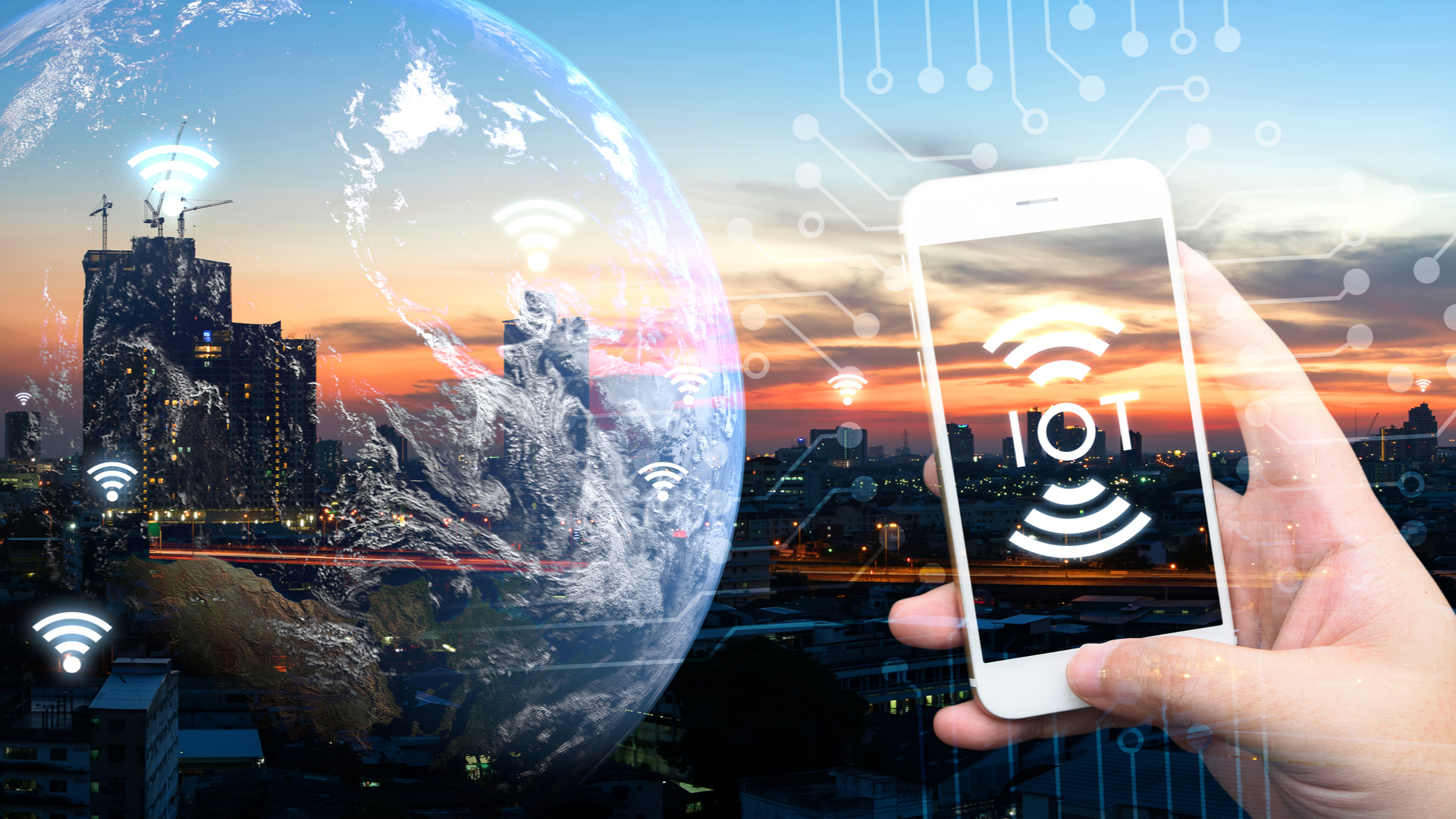 Introduction
There are many devices, computers, workstations, wireless devices, and even IT infrastructures that are now interconnected amongst one another. There is a technical term for all this interconnectivity, and it is specifically known as the “Internet of Things”,

“The internet of things, or IoT, is a system of interrelated computing devices, mechanical and digital machines, objects, animals or people that are provided with unique identifiers (UIDs – such as a TCP/IP Address) and the ability to transfer data over a network without requiring human-to-human or human-to-computer interaction.” (SOURCE: 1).

In other words, the objects that we come into contact with on a daily basis, both in the physical and virtual worlds, are connected amongst one another, and can share information and data about us, individually, in just a matter of seconds.

Typical examples of this include a medical patient that has a heart monitoring device wired into them, all of the sensors in an automobile that alerts the driver if there is something that goes wrong; and even animals that have biochip sensors implanted them into them as well in order to keep track of their daily movements and activities.

But this level of interconnectivity can be expanded and go even deeper into our homes (this is coined as the “smart home”), the cities we live in (such as the “smart city”), and even into what is known as the critical infrastructure that provides a population with their daily necessities of living. This includes the water supply, the electrical power grid, the gas and oil lines, the power plants, the food processing facilities, etc.

If a cyberattack were to be launched against just one of these components, it would have a cascading effect onto everything else that is interconnected, and the fear is that the way we live our lives could literally come to a grinding halt. The primary reason for this is that with the Internet of Things, the attack surface for the hacker has been greatly expanded, because all these points of connection are not centrally managed, and thus, remain unprotected.

As a result of all of this, we are now witnessing a convergence of the worlds of IoT and operational technology (these are the devices, the sensors, the software applications, etc. that are needed to support the critical infrastructure) into now what is known as the “Industrial IoT” (or “IIoT”) – and the need to beef up the lines of defences to protect this has become of paramount importance.