The new banknotes retain the main visual designs of the previous series, with portraits of national heroes on the front, and natural and cultural images on the back. However, the Bank Indonesia explains, “The new notes…boast three innovative aspects, namely a sharper colour palette, more reliable security features and greater durability. The innovations ensure that genuine rupiah banknotes are easier to identify, more convenient and safer to use and more difficult to counterfeit, thus improving the quality and reliability of rupiah banknotes as a source of pride and symbol of sovereignty in the Republic of Indonesia.”

All are printed on a paper substrate treated with a protective varnish. 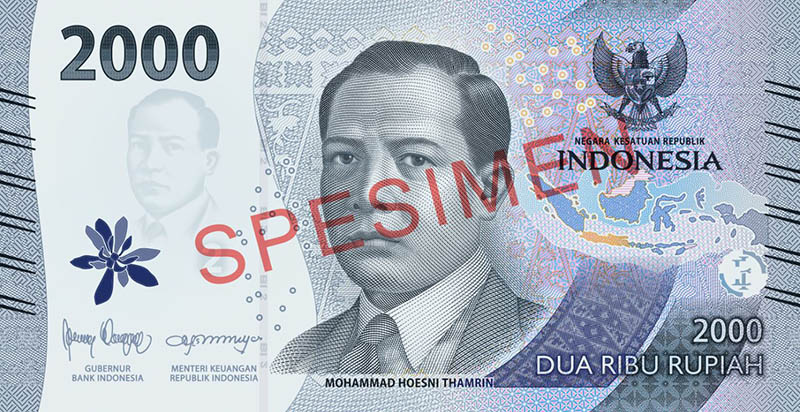 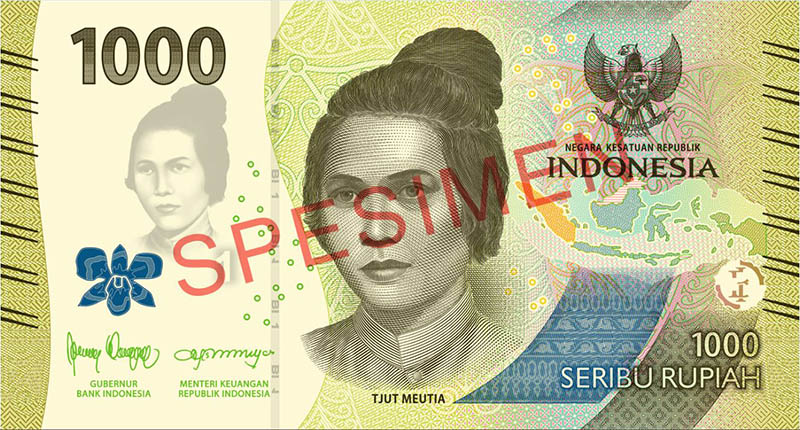 Front and back sides:

All banknotes of the previous series in circulation remain valid. It should be noted that, in 2020 Bank Indonesia issued a commemorative 75,000-rupiah banknote to celebrate Indonesia’s 75th anniversary; that note is available to collectors but is not in circulation.