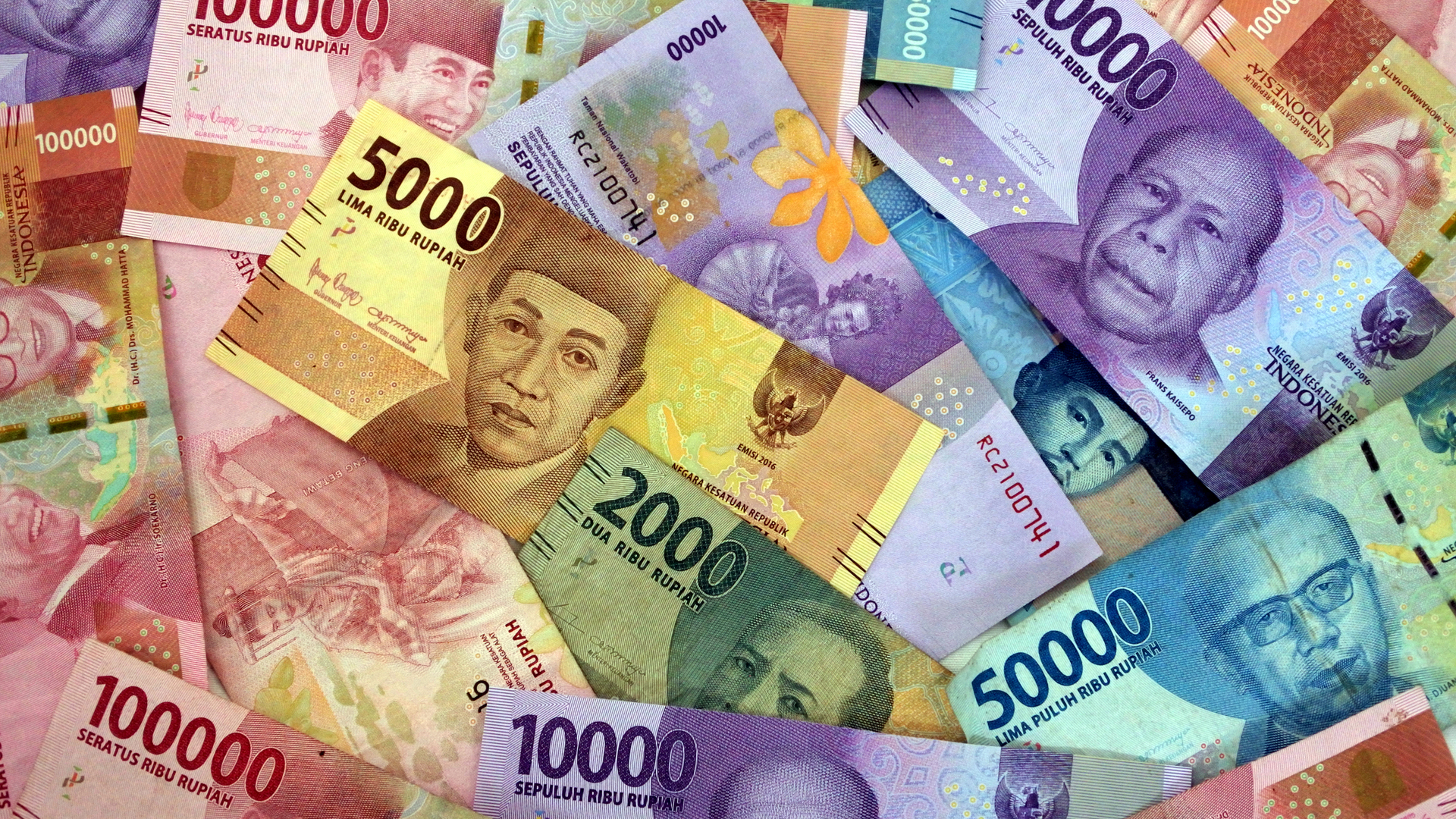 Bank Indonesia (BI) has issued a new IDR 75,000 banknote to commemorate the 75th anniversary of the Republic of Indonesia.

Bank Indonesia says the “meaning” of the note is “an expression of gratitude and sharing of happiness to the people.”

The commemorative banknote – which celebrates Indonesia’s Independence Day – features the founding fathers Ir Soekarno and Mohammad Hatta as well as the country’s first flag-hoisting ceremony during the country’s Declaration of Independence on 17 August 1945.

To celebrate the country’s development, especially in the infrastructure sector, images of the Trans-Java Toll Road, the Youtefa Papua Bridge, and Jakarta’s MRT are also featured.

On the reverse side, the note depicts nine Indonesian children wearing traditional attire.

According to reports, the banknotes can be ordered in two phases. The first is between 17 August and 30 September, and the second phase will be held on 1 October until all notes have been distributed. 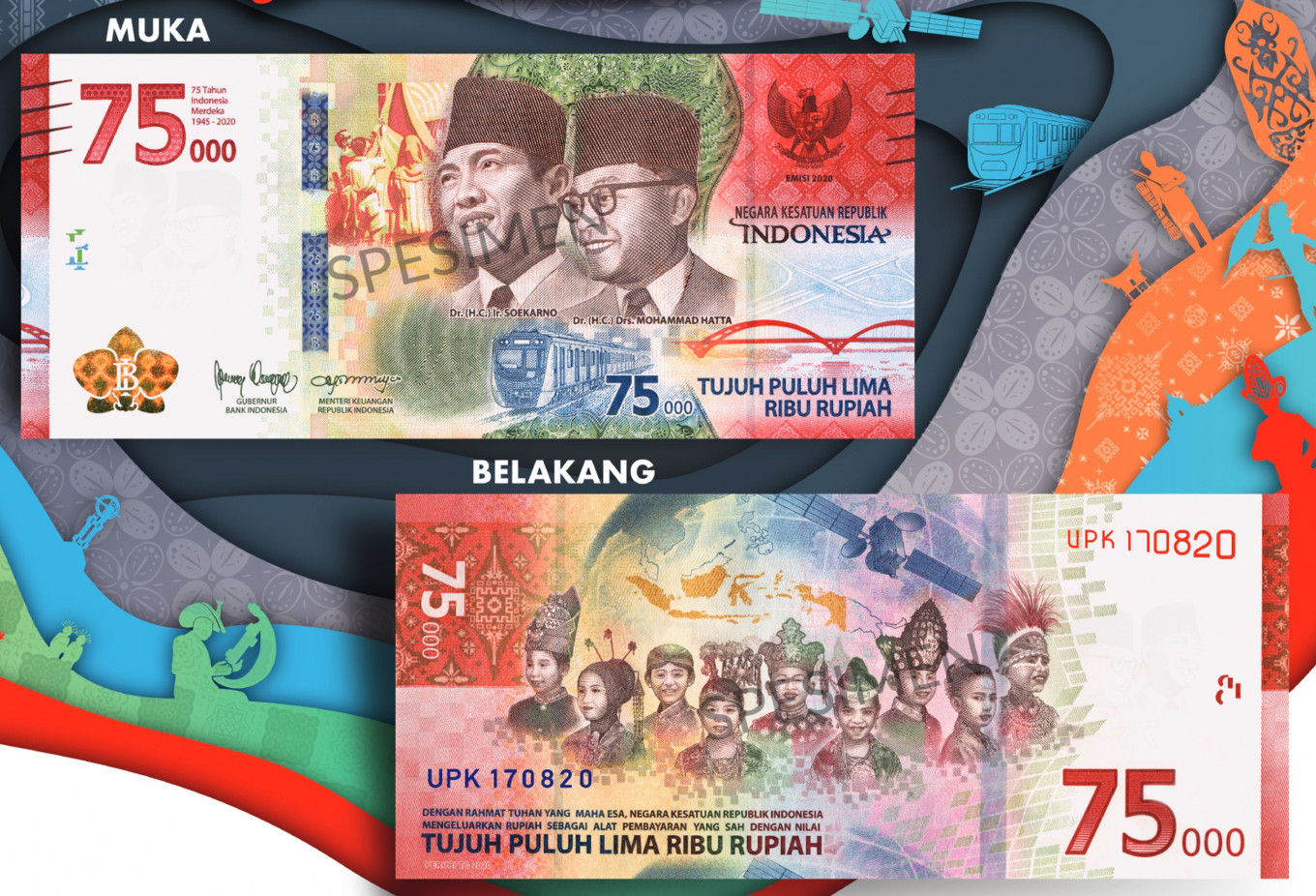