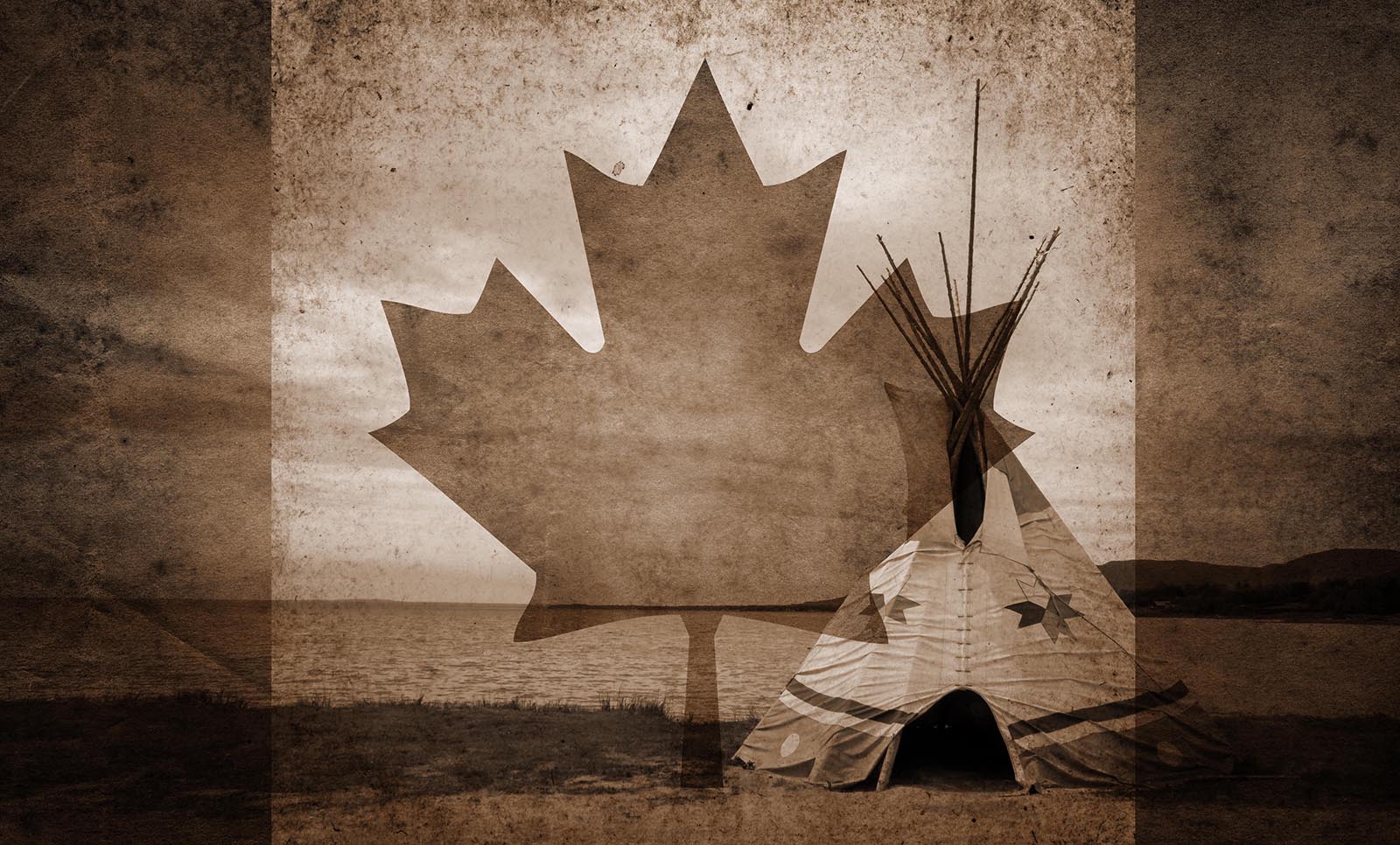 On June 14, 2021, Immigration, Refugees and Citizenship Canada (IRCC) announced that all Indigenous Canadian people can now reclaim their traditional names, as written, on passports and other travel documents, citizenship certificates and permanent resident cards.

In a news release, IRCC explained, “Canada’s Oath of Citizenship is more than words. It is a public declaration of belonging to our country and to our communities. That’s why the government has been hard at work over the past few years updating the Oath to include Indigenous peoples.”

The Minister of Immigration, Refugees and Citizenship announced that Bill C-8 has received Royal Assent and is now law. This means that Canada’s Oath of Citizenship officially recognizes First Nations, Inuit and Métis, and “the obligation that all citizens have to uphold the treaties between the Crown and Indigenous nations.”

The name change service for Indigenous people has been streamlined to make the process faster and more efficient. The service will be provided free of charge by the Federal Government for five years, until May 30, 2026.