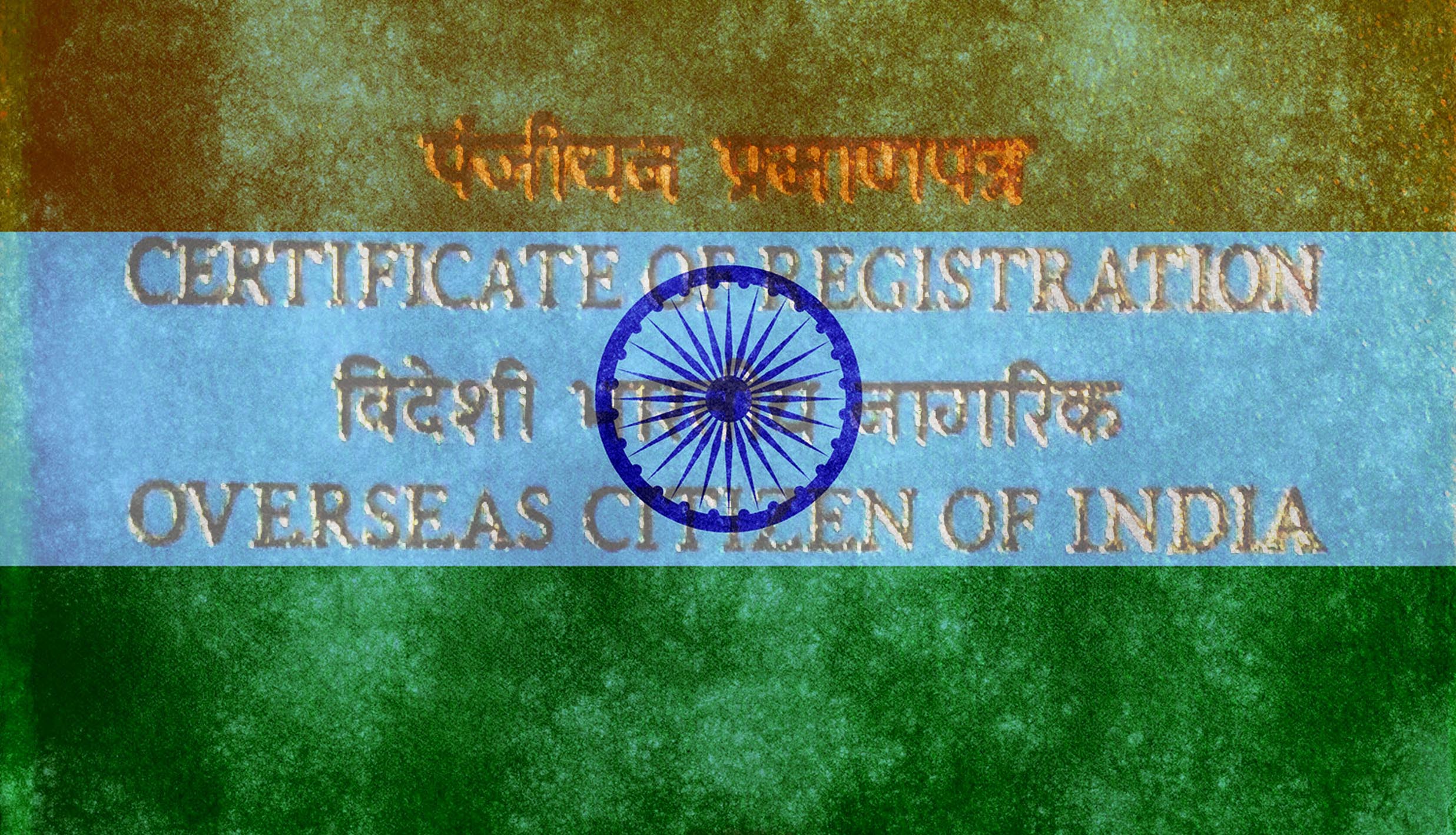 Last Wednesday the Indian government relaxed certain Overseas Citizenship of India (OCI) regulations for the reissue of a passport for those below 20 years of age and those above 50 years.

This relaxation has been granted temporarily until June 30 next year, the Foreign Ministry said.

The relaxation will be given in the following cases:

According to the 2005 regulations, the OCI card must be reissued:

When a passport is issued to a card holder between 21 and 50 years old, a reissue of OCI cards is not required.

According to the ministry is advisable that OCI cardholders take steps to comply with existing OCI regulations and extend their OCI cards as required by the rules.