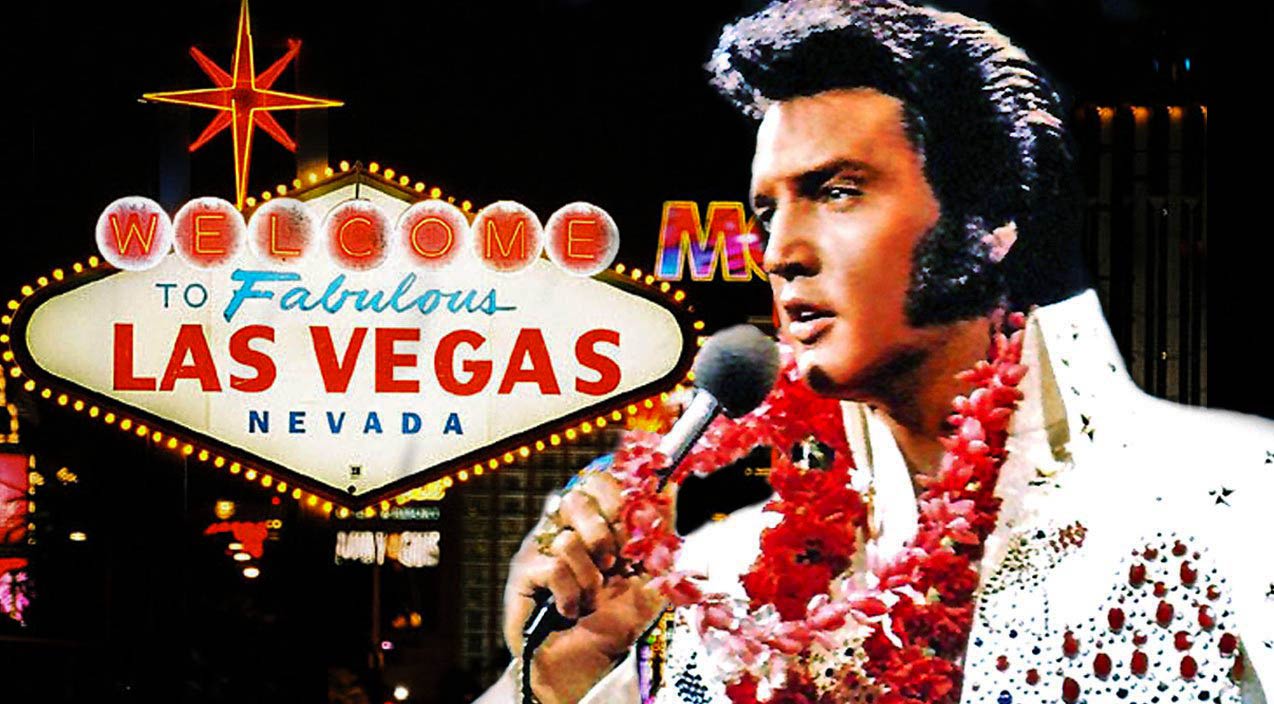 The use of documents by look-alikes or impostors is currently one of the fastest growing and most serious methods of fraud involving passports, identity and travel documents faced by border control officials in all countries. It is one of the simplest methods of passport fraud, but one which is difficult to detect and which requires a high level of skill and professionalism in the examining officer. Charles Stevens lists a number of checks that a properly trained and well-equipped border control official can make to help in the detection of impostors.

Impersonation by impostors, or the use of documents by look-alikes, is one of the simplest methods of passport fraud. An impersonator will attempt to pass inspection by presenting a genuine, unaltered document issued to somebody else and then pretending to be that person. The problem with this type of fraud is that it is difficult to detect and requires a high level of skill and professionalism in the examining officer. If a document is unaltered, the examining officer risks facing legal action for wrongful arrest and detention if he cannot produce some evidence that the person presenting the document is not the rightful holder.

Convenient and cheap fraud method
The increasing use of international standard machine readable travel documents (MRTDs) in recent years by most states, the willingness to use more sophisticated and varied high-quality security features in documents and the increasing use of sophisticated document scanners and readers at borders has presented serious challenges to forgers and counterfeiters. This has been recognised by many of the organised criminal groups responsible for the vast majority of document fraud and has encouraged them to move towards the use of genuine documents by impostors. To them, this is a cheaper and lower risk alternative to high-cost forgery factories using expensive skilled forgers and high-tech printing and IT equipment.

Documents preferred by impostors
The documents used by impostors will need to meet a number of requirements:
• The document must match the profile of the customer using it, meaning that the original holder should be of the same sex, appearance and age as the impostor. In the United Kingdom, there were a number of major cases detected by the police, where organised criminals were targeting house burglaries at properties where it was known that the persons living there owned passports or other travel or identity documents that matched the profiles of the intended eventual impostors.
• The document must be suitable for the purpose required by the impostor, meaning that it must be of a nationality and format type that enables the impostor to pass through the control point without raising undue suspicion. Most favoured documents are those that are readily accepted in the end destination state without undue scrutiny and, most importantly, without the necessity of the document holder requiring to obtain a visa prior to travel.
• The document must be suitable to be passed on from one family member to another. An example of this might be where one sibling has managed to gain immigration status or citizenship in the desired destination state and then that person’s documents can be sold or passed on to another, similar looking family member. In such a situation, the person allowing his or her document to be used by another family member will invariably not declare the document to be lost or stolen until after the illegal impostor has travelled and gained entry into the target destination. As a result, the misused document will not appear in time on any lost or stolen database for it and the person holding it to be intercepted.

It is important to consider some of these points in more detail.

Routine checking of document databases
Given the difficulties in detecting impostors, it is important that all technical assistance that is available is utilised. MRTDs, through the MRZ, enable warnings lists to be checked within seconds at the start of a border control examination. As mentioned before, many impostors will try and use documents that have not been reported lost or stolen. At the same time, however, many documents that are used by impostors will be on warnings databases such as the Interpol database of lost and stolen documents. It is vital, therefore, that states secure access to such databases at the frontline control if any document fraud, let alone the threat posed by impostors, is to be tackled. Front line database checks of intelligence watch lists are also useful tools for picking up impostors whose travel details might have been detected and circulated by fraud investigating officers.

Compare the image on the document with the person presenting it
This might seem to be the most obvious and basic function that a border control officer should perform. It is, however, all too easy for a control officer, often working under extreme pressure with large numbers of passengers arriving and multiple checks to undertake to overlook the most obvious task of properly comparing the image in the document with the person presenting it. It is essential in training that the need to perform this basic operation carefully and competently is properly executed, and control supervisors must always monitor their staff to ensure that this is being done correctly. With proper training a careful facial comparison following a systematic process, can be carried out in a matter of seconds, while asking the passenger a few basic questions. These in themselves can also help to determine whether the passenger matches the profile displayed by the biographical data and nationality displayed in the document and on the landing card that invariably will have been completed. It is important to remember that if the officer does not properly and systematically compare the image with the passenger, impostors will not be identified.

Facial comparison
Facial comparison is a straightforward process. First the examining officer must check to see if the overall shape of the face displayed in the document matches that of the person presenting it. Subsequently, the shape and location of the various facial features and their geometrical position in relation to one another have to be observed, such as the shape and size of the ears, eyes, nose and mouth (see figure 1). Whilst a person may age during the validity period of a passport and possibly loose hair or put on weight, the shape and relationship of the facial features will rarely change (see figures 2-5).

The threat at the passport issuing stage
The problem of impostors is not confined solely to the presentation of documents at border crossing or other security control points. The threat posed as a result of identity theft, that is when a person makes a bogus application for a passport or identity card in the identity of a genuine citizen of the country, is the most serious threat of all. Successful impersonation at the document issuing stage will enable the impostor to obtain a document that then actually contains his or her biometrics data, which will be impossible to detect even by biometrics verification. If an impostor can obtain a document through a fraudulent application, then the fraud will only be successfully detected at control points by access and use of intelligence data and/or the professional skills of highly trained and experienced control staff determining that the person
presenting the document does not match the profile given by the document. For example, the holder can be demonstrated not to be a national of the country issuing the passport.

Biometrics e-MRTDs
The main driver behind ICAO embarking on the programme for the development of international standards for the use of biometrics in MRTDs was the clearly identified need to verify the identity displayed in an MRTD with the person presenting it. As we all know, the e-MRTD programme is a continuing success with more and more states embracing the ICAO biometrics standards in their passports and other travel and identity documents. This bodes well for the future, but it will take probably many years before all states are issuing e-MRTDs and before e-MRTDs are the only documents likely to be presented at control points. Equally frustrating is the fact that it will probably be longer still before every document checking control point globally is fully equipped with readers capable of verifying biometrically the identity of every traveller on a one-to-one basis with his or her MRTD. It follows that the need for highly skilled, professional examining officers with the ability to detect impostors through personal examination is going to persist for the foreseeable future.

Conclusion
The threat posed by impostors is one of the fastest growing and serious problems faced at border controls globally. If a one-to one biometrics verification process cannot be undertaken because the document is not a biometrics e-Passport or if suitable examination equipment is not available, then detection of an impostor will always rely solely on the skills and professionalism of the border control official.

The threat posed as a result of identity theft, however, is the most serious threat of all. Successful impersonation at the document issuing stage will enable the impostor to obtain a document that then actually contains his or her biometrics data, which will be impossible to detect even by biometrics verification.

The ICAO programme for the development of international standards for the use of biometrics in MRTDs followed the clearly identified need to verify the identity displayed in an MRTD with the person presenting it. As it will take probably many years before every document checking control point globally is fully equipped with readers capable of verifying biometrically the identity of every traveller, it follows that the need for highly skilled, professional, examining officers with the ability to detect impostors through personal examination is going to persist for the foreseeable future. 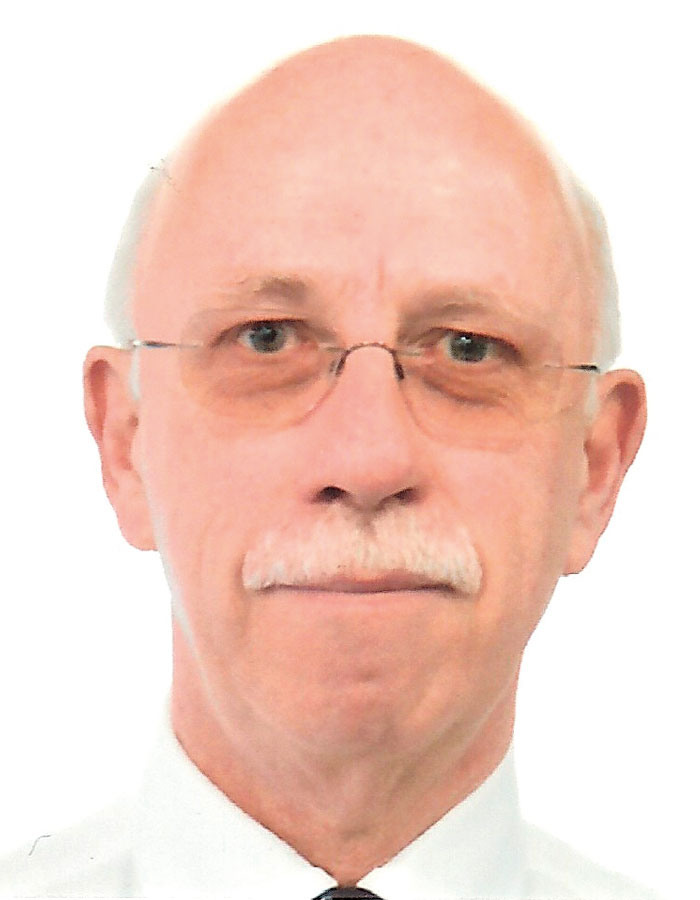 Charlie Stevens has worked for nearly 40 years for the United Kingdom Border Agency (UKBA), formerly the UK Immigration Service. Charlie’s work has encompassed many Government projects, both in the UK and internationally, including representing the UK on the EU False Documents Working Party and the EU Article 6 Committee. For 11 years he was the UK technical advisor to the International Civil Aviation Organization (ICAO) New Technologies Working Group during its formulation of international specifications for machine-readable travel documents and e-Passports.