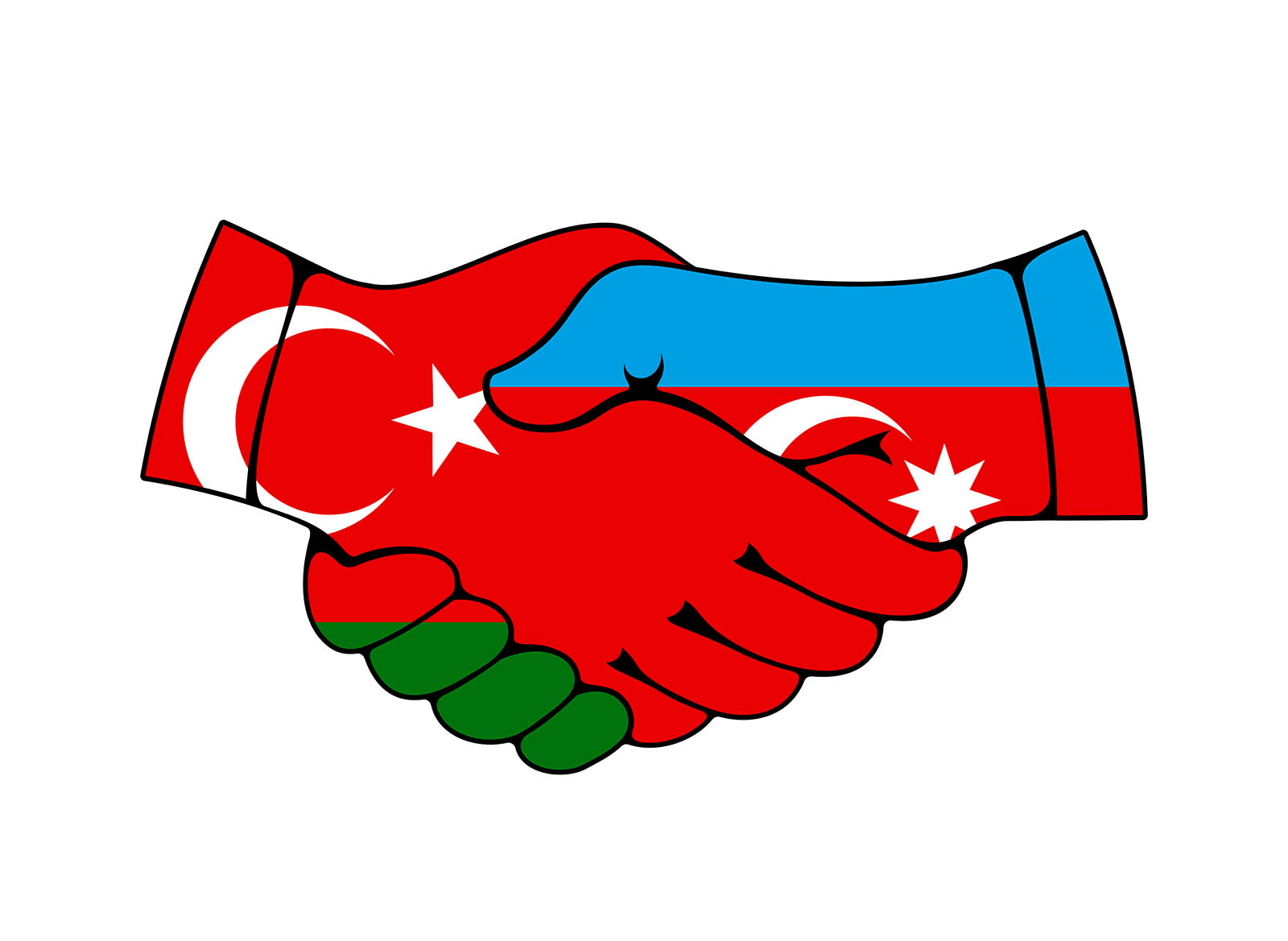 Soon Turkish and Azerbaijani citizens will be able to travel to each other’s countries with only an ID card in their pocket.

A treaty between the two countries on this regulation was signed yesterday.

The Turkish Ministry of Foreign Affairs stated in a written statement: “This new regulation, which will enhance contact between our peoples, is at the same time highly meaningful in displaying the level our relations with dear Azerbaijan has reached.”

Azerbaijan had already lifted the visa requirement for Turkish citizens since the 25th of February .

At the same time, the visa-free stay for both countries was increased to 90 days.

The recent protocol signing took place during the two-day visit of President Recep Tayyip Erdogan to Baku at the invitation of President Ilham Aliyev.