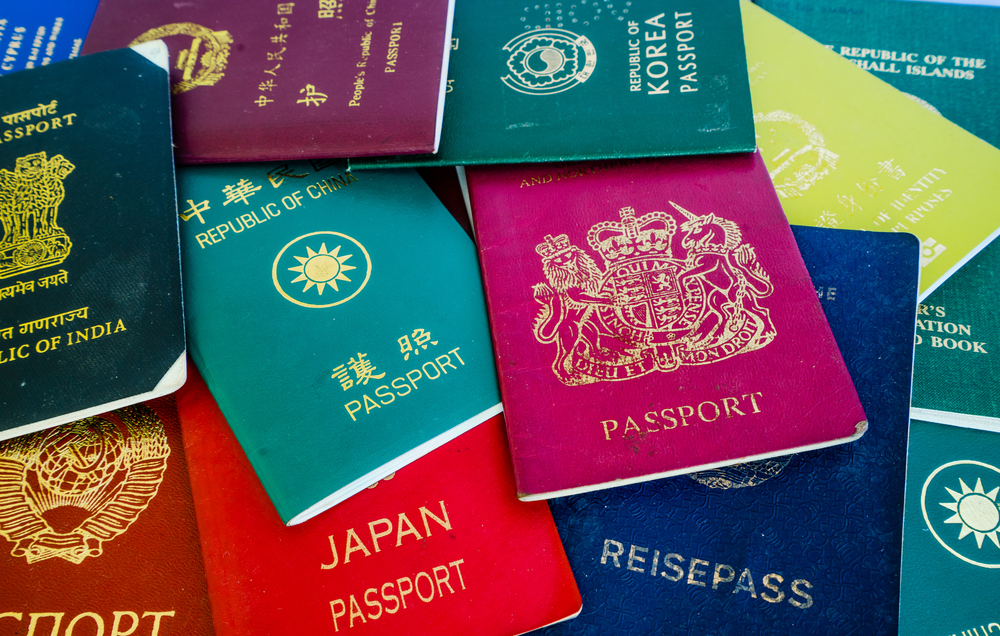 A new e-passport and e-ID card featuring the latest in ID document technical advancement and verification have won international recognition and acclaim.

The Regional ID Document of the Year Awards form part of the industry’s High Security Printing EMEA Conference, which were held recently in Portugal and organised by Reconnaissance International. The awards recognise the highest levels of achievement among global government passport and national identity card schemes.

The Belgian National Register won for its new Belgian national e-ID card launched in January 2020. The card features two chips instead of one for improved security, while the design has been revised with new elements to also tackle counterfeiting and fraud.

The presence of the photo combining a perforation technique on the front and laser printing on the back of the card, is also innovative, claimed to be a world first. With the main photo and the fact that it is saved on both chips of the card, this visual element is present in five different locations making it a very strong security feature.

Latvia’s Office of Citizenship and Migration Affairs of the Ministry of Interior also won for a new national e-ID card launched in September 2019, which incorporates several enhanced security and functionality features over and beyond its predecessor. The card’s polycarbonate body combines numerous security elements while focusing on protection of the primary identifier – the bearer’s face. The cardholder’s portrait is repeated using three different techniques achievable with a laser.

The main photo relies on IDEMIA’s state-of-the-art LASINK technology, providing a colourful, easy to authenticate image as the first line of inspection. A secondary photo, consisting of four differently angled images making the face appear in 3D, and a third image engraved into the non-regular shape clear window, which is visible from both sides of the cards, also feature.

The new travel document is also printed on a highly sensitive secure paper, which includes advanced security features and techniques using UV and visible fibres, high quality cylinder mould watermarks and security thread. The passport also has several biometric features and an embedded chip, which are used to verify the person’s identity.

A second award went to Lithuania’s Service of Technological Security of State Documents under the Ministry of Finance for the new Lithuanian e-passport. Launched in May 2019, the upgraded e-passport incorporates a suite of contemporary security features, some of which have been introduced in the Lithuanian passport for the first time.

The data page has been upgraded to contain several state-of-the-art security features including Gemalto True Vision feature showing high-resolution true-colour image of Vilnius Cathedral and bell tower under UV light. The feature is located on the reverse side of the data page protecting it against slicing and grinding attacks.

The data page also contains a transparent window which is easy to verify and provides protection against counterfeiting. With secondary image, it seals the page structure, thus making it extremely difficult to counterfeit or alter data.