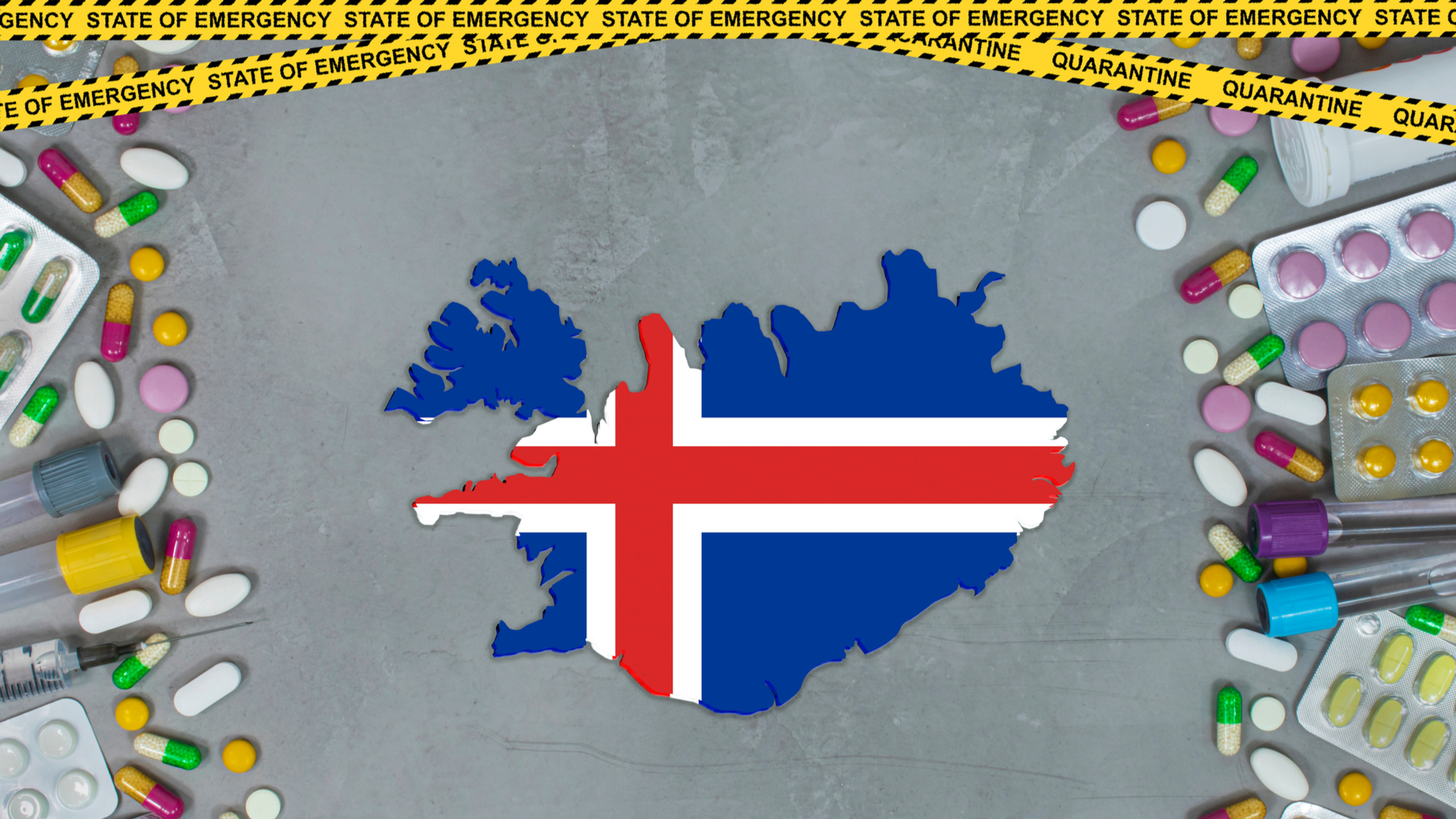 Iceland’s Government has decided to establish temporary internal border controls after its fellow Schengen Area member states have had them in place for over a month now.

Schengen Visa Info reports the decision has been taken by the government based on Article 28 of the Schengen Border Code in the context of cases requiring immediate action taken in order to adequately respond to a threat.

According to the website, the reintroduction can be prolonged for periods of up to 20 days, without exceeding the overall period of two months.

“The Minister of Health has, in accordance with the proposal of the Chief Epidemiologist, changed the applicable rules on quarantine,” the Government’s statement said.

“With new rules, everyone who comes to Iceland must be quarantined for 14 days from arrival.

“At the same time, temporary border control will be introduced on the internal border.

“The rules will be implemented on Friday, 24 April, and will remain unchanged on 15 May.”

According to the World Health Organisation’s latest statistics, Iceland has 1,789 confirmed cases of COVID-19, with 10 deaths reported.