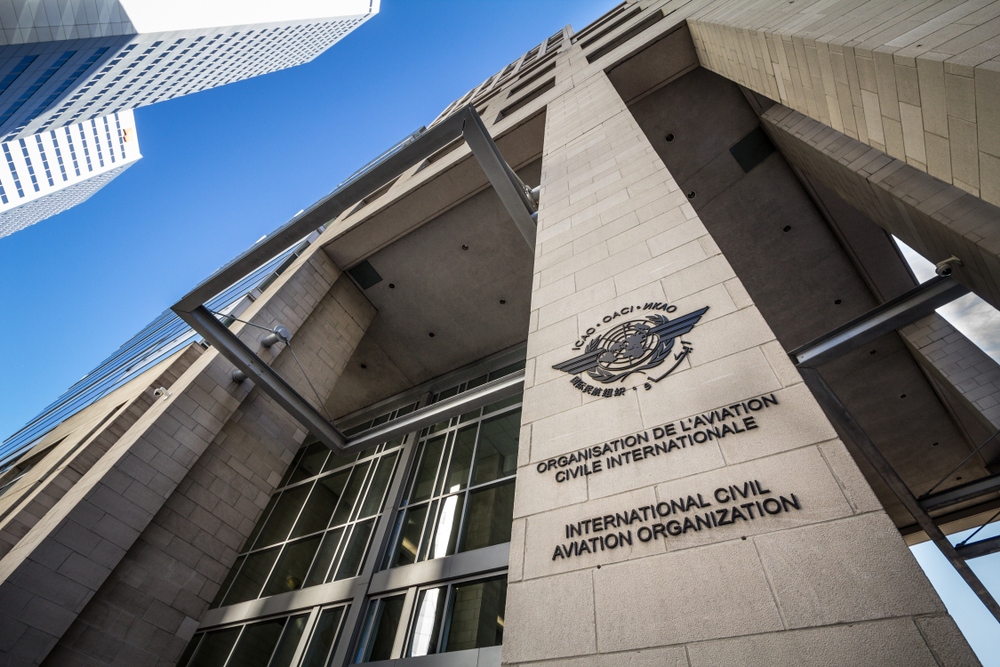 The certificates are used to perform biometric passport authentication.

The Country Signing Certificate Authority (CSCA) behind each e-passport is listed to complement existing sources from the ICAO Public Key Directory (PKD) and national authorities.

According to Biometric Update, more than two-thirds of states now issue e-passports, which store traveller biometrics and other identity information in chip-based credentials to ensure increased security and short processing times when crossing borders.

“Improved access to the authentication certificates will enhance global e-passport validation effectiveness, in particular for authorities which have faced difficulties in obtaining them in the past,” Dr Fang Liu, Secretary General of ICAO, says.

“All the certificates in the master list have been personally delivered to ICAO by its Member States, thereby enhancing the mutual trust upon which secure and efficient e-passport verification must depend.”

According to the ICAO, there are currently 251 certificates on its master list.