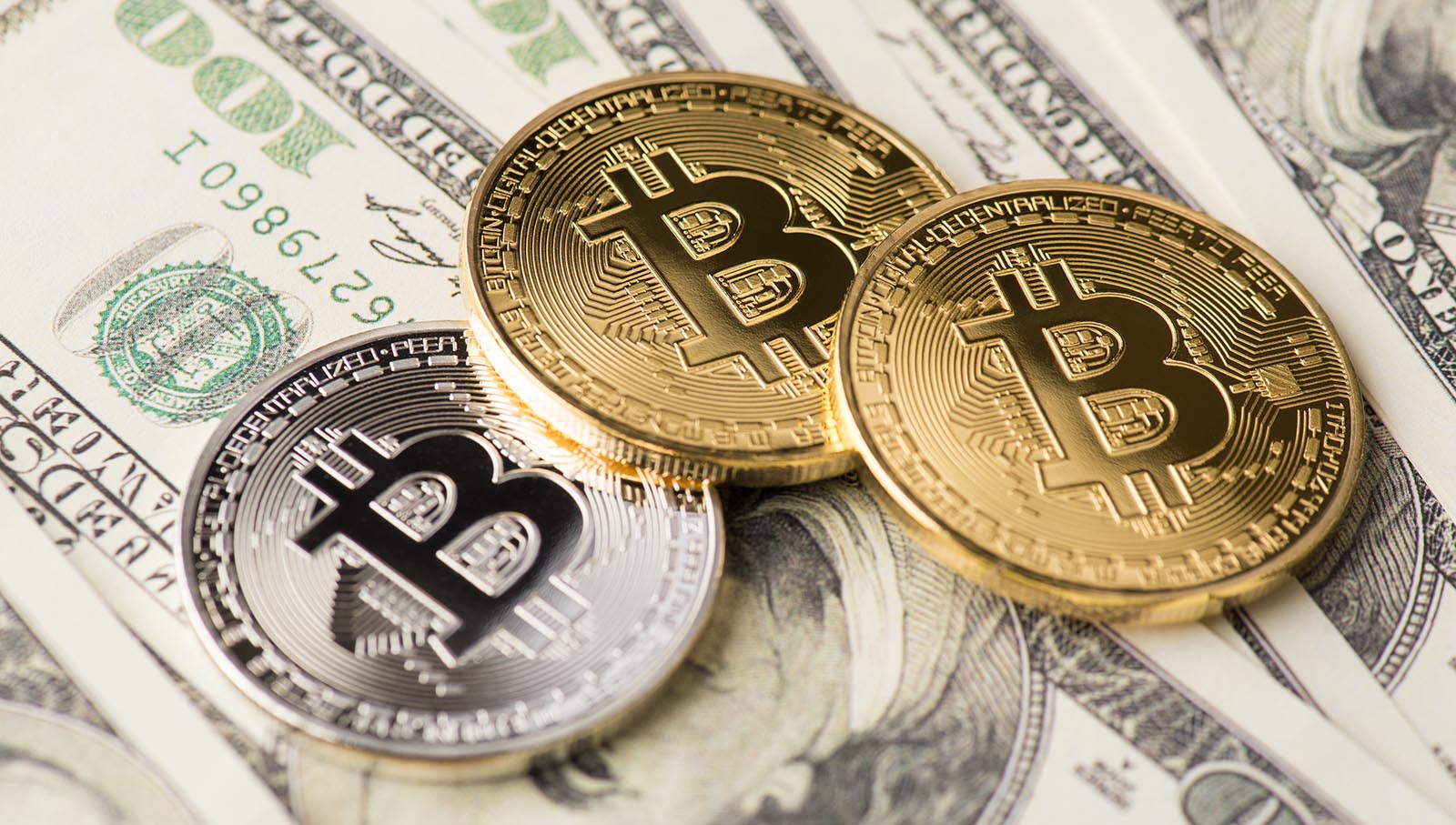 As central bank digital currencies (CBDC) become reality and the use of cryptocurrencies for payments becomes more mainstream, how will these new digital monies be made available to everyone, everywhere, at all times? The physical nature of banknotes presents problems in the digital age. To bridge the physical-digital gap, developers are working to create hybrid banknotes.

In an article on Yahoo! Finance, Franklin Noll, PhD, recognized authority on the history of money, including banknotes and cryptocurrency, explains that there are currently three types of hybrid banknotes being developed: smart banknotes, cryptoNotes, and crypto-bills.

A cryptonote is a hybrid banknote that bears the public and private keys to access a cryptocurrency account. Cryptonotes can pass from hand to hand until a user wants to transfer the value of the note electronically.  A £10 note, for example, would bear all the attributes it now has, but a removable silver foil patch would be added. Underneath the foil patch would be a QR code containing the private key. There would also be a visible QR code representing the public key. If the foil patch is intact, it indicates that no one has accessed the private key, the banknote would retain its monetary value. To pay using a cryptonote, the user:

After the foil patch and the value are removed from the note, the cryptonote can no longer be used.  In this case, there is also physical damage (scratching) to the note, so it cannot be reissued. The missing foil patch also makes it clear that the note no longer has value.

A crypto-bill is a hybrid banknote that bears only the public key of the cryptocurrency holdings of the issuer. The private keys to individual accounts are held by the note issuer. Crypto-bills can pass hand-to-hand until a user wants to transfer the value of the note to an electronic account. To transfer the value, the holder:

A crypto-bill would look very similar to existing banknotes but would require a QR code, bearing a public key. No RFID chips or removable foil patches are needed. Like a current banknote, the crypto-bill would repeatedly pass hand to hand and be used in transactions; no access to an electronic network is necessary.

Looking to the near future

Bridging the gap between traditional banknotes and crypto currency via the use of hybrid banknotes is a development worth following in the near future. It is yet another example of merging “old school” cash with cutting-edge digital technology. If consumers everywhere could use hybrid banknotes on a daily basis, it could indeed be a game-changer for modern society.