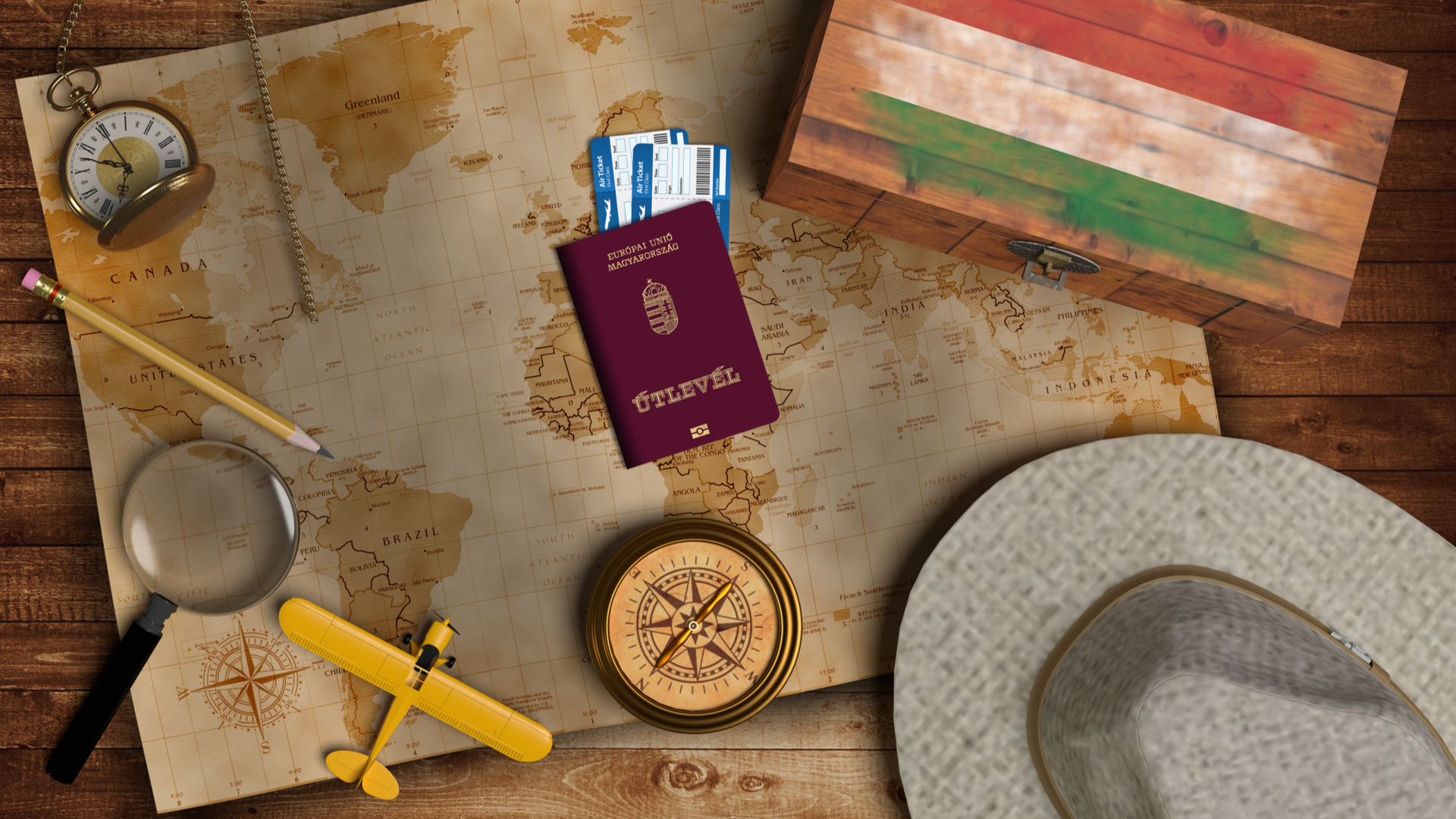 Hungarian authorities have asked their citizens to avoid travelling outside the country from 1 September.

Belgian newspaper New Europe reports the Hungarian Government is planning on introducing stricter measures in the country in a bid to keep the number of COVID-19 infections under control.

The proposal for the new measures will reportedly be put forward at the upcoming week’s cabinet meeting.

“The situation in Europe is deteriorating, and is at best stagnating in certain countries,” Gergely Gulyas, Minister of the Prime Minister’s Office, told a press conference.

He added that “no relaxation of the existing restrictions whatsoever is possible. Given that the number of cases in most countries is rising, stricter rules will be required.”

Last week, Viktor Orban, Prime Minister of Hungary, told the country’s national radio station Kossuth Rádió that although he cannot intervene into citizens’ holiday plans, he is asking everyone “not to reserve or organise trips in the southerly direction beyond September, not to envisage holidays because they will be contrary to the border protection measures to be implemented”.

According to New Europe, current regulations foresee that those returning to Hungary from countries with high infection rates need to self-isolate for two weeks, unless they provide two negative COVID-19 test results.

According to the World Health Organisation’s latest statistics, Hungary has had 5,288 confirmed COVID-19 cases, with 614 deaths reported.