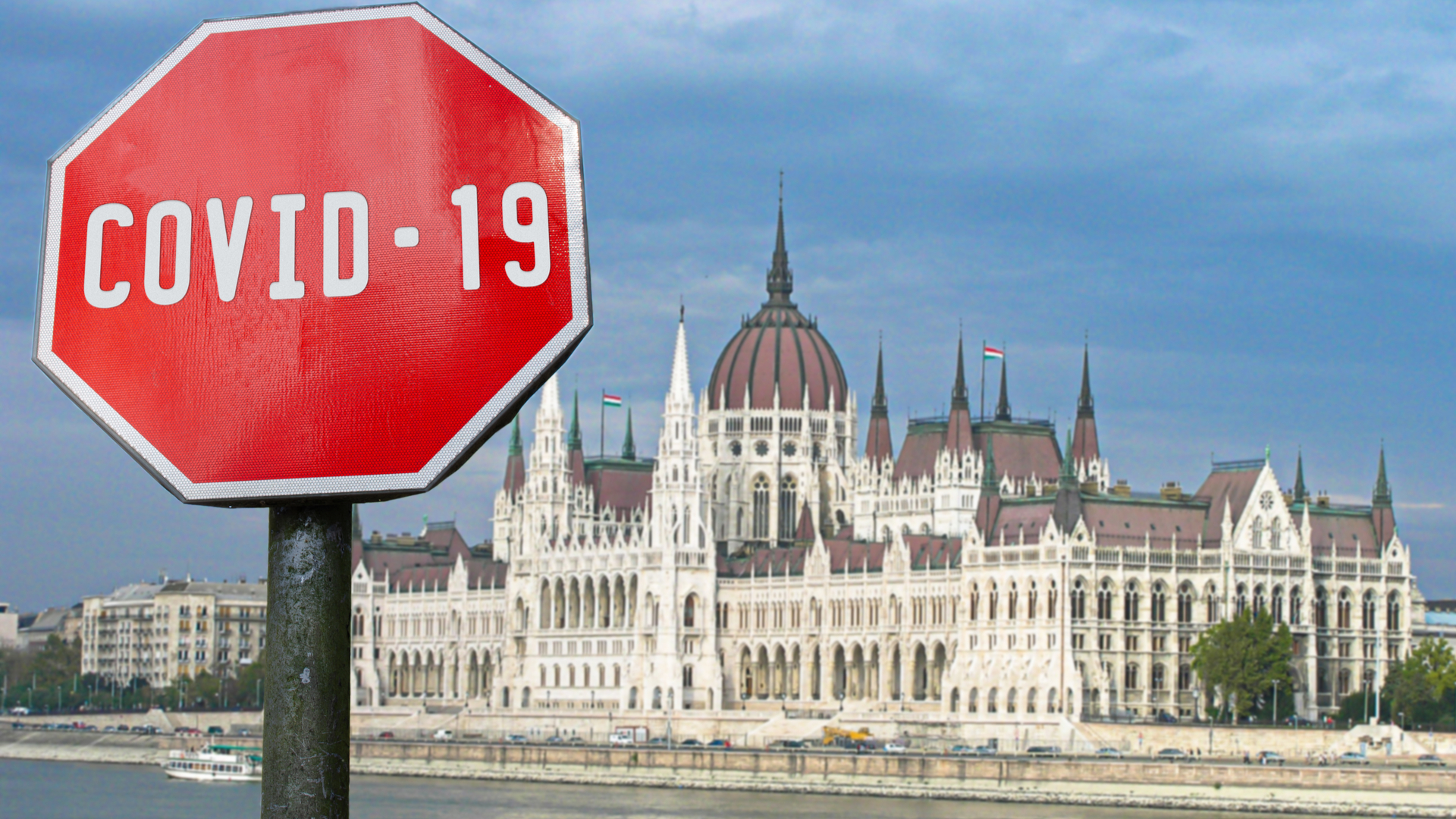 Hungary has reportedly become the first member of the European Union to abolish the Schengen entry ban for nationals not belonging to the European Economic Area (EEA).

The entry ban was introduced in March on the EU Commission’s recommendation.

“The opening of the border will provide an opportunity for families and communities on both sides of the border to reunite, as well as help to give new impetus to economic relations…” Péter Szijjártó, Hungary’s Minister of Foreign Affairs and Trade, said.

A press release by his ministry explained that the measures introduced previously in the fight against COVID-19 have now permitted Hungary to return to normal by giving priority to the protection of life and health.

The statement also emphasised that the border will only open to those who want to enter the country in a law-abiding manner.

“Those who arrive illegally will still not have the opportunity to do so.”

According to the World Health Organisation’s latest statistics, Hungary has 517 COVID-19 deaths on record. 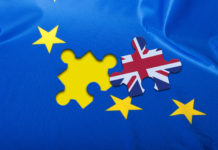 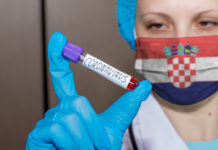 Croatia opens borders for US tourists 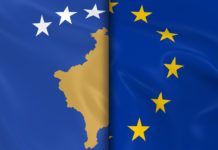 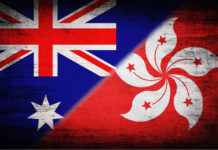 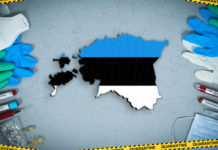