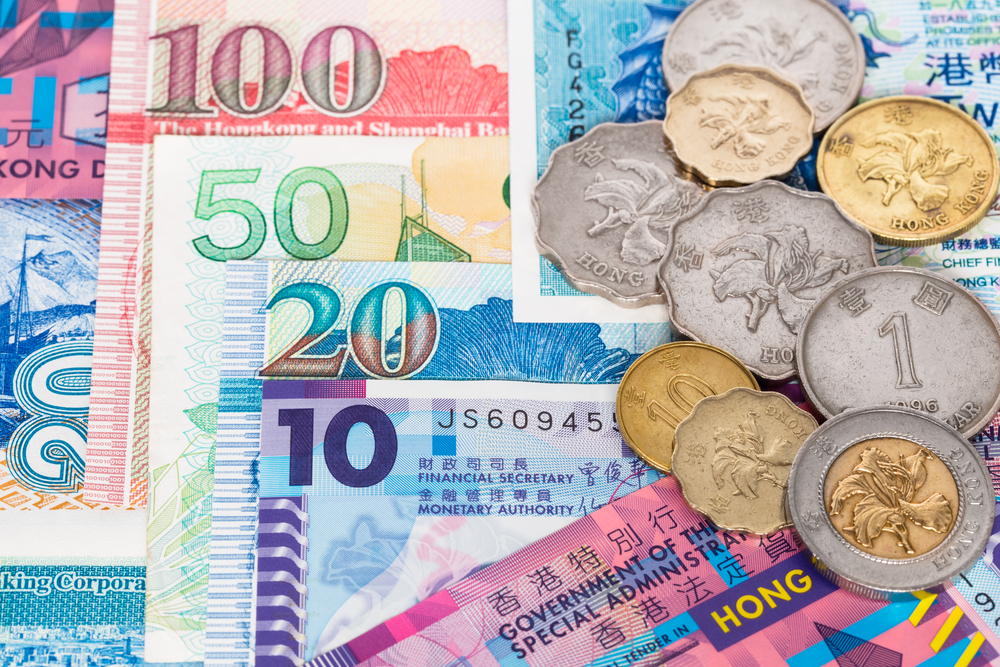 The Hong Kong Monetary Authority (HKMA) says the banknotes will be launched on 14 January; the same day customers can start exchanging old notes for new currency in preparation for Lunar New Year.

The HK$20 notes will be themed around yum cha, or tea gatherings, while the HK$50 notes will feature butterflies.

“The HK$20 banknote is the most circulated banknote in Hong Kong and is part of the lives of Hong Kong people,” Edmond Lau, the HKMA’s senior executive director, said.

“Similarly, yum cha is a favourite [activity], as many Hongkongers like to go and enjoy dim sum lunches and tea with their family and friends.

“This is why we picked yum cha as the theme for the HK$20 banknotes.

“We chose to launch the new HK$20 and HK$50 banknotes on the same day the public can go to the banks to exchange notes for Lai See money, as this is an effective way of widely circulating the new notes,” he added.

According to The Observer, Lai See – which literally means “Good Luck” – are red envelopes that elders give to juniors.

South China Morning Post reports that Lai See money is handed out to children and young people who are unmarried during the Lunar New Year holiday, and cash – usually HK$20 and HK$50 notes – is preferred despite the growing popularity of digital payments.

According to some estimates, at least HK$10 billion in Lai See changes hands each Lunar New Year holiday.