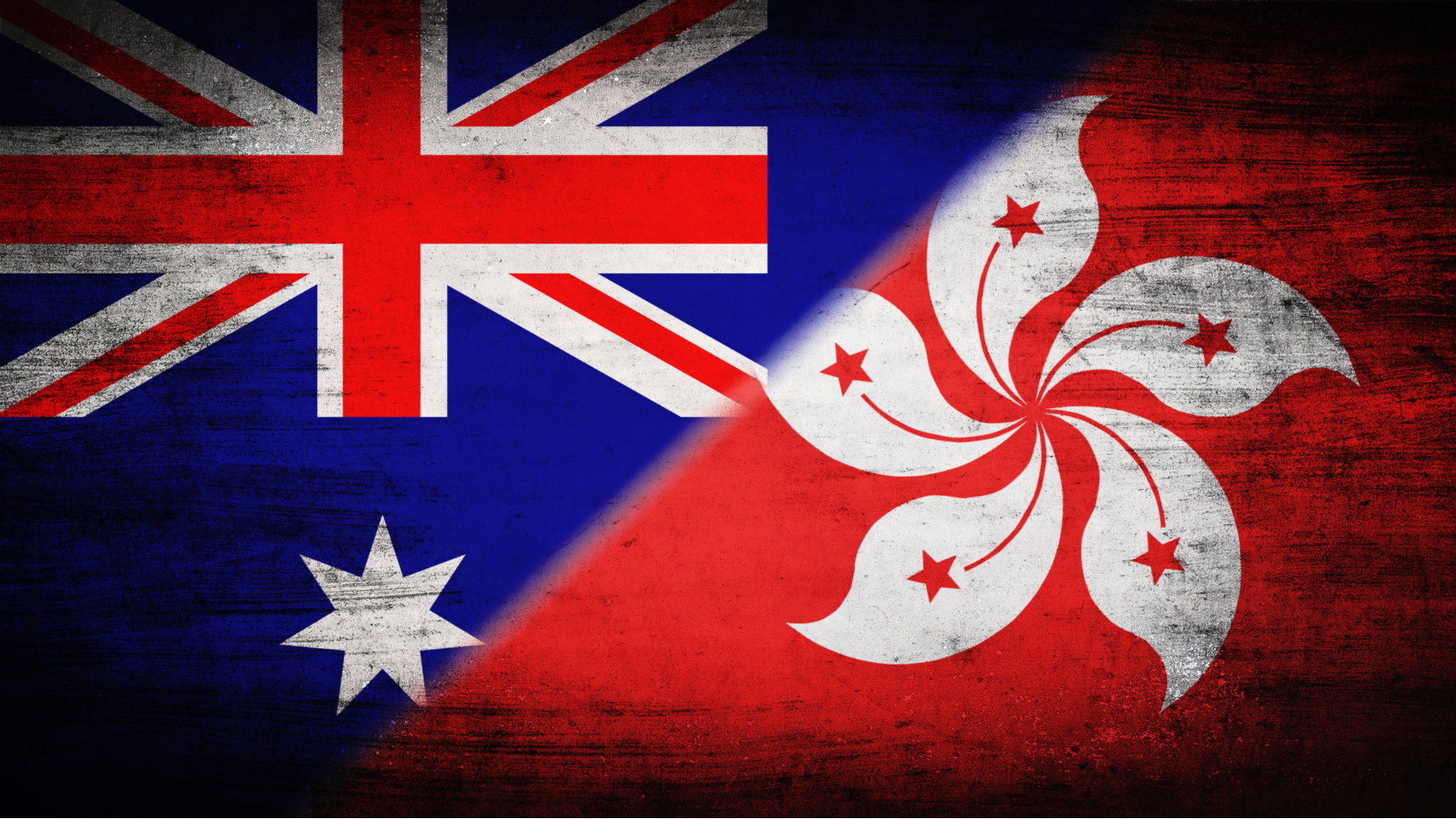 Australia has suspended its extradition treaty with Hong Kong and extended visas for its residents in response to fears over a new national security law imposed by China.

Scott Morrison, Prime Minister of Australia, announced that a range of visas will be extended to five years, after which a pathway to permanent residency will be offered, Euronews reports.

BBC reports China has criticised the move as “gross interference” in its domestic affairs.

“We urge the Australian side to immediately stop meddling… otherwise it will lead to nothing but lifting a rock only to hit its own feet,” a statement by the Chinese embassy in Australia said.

Britain is also extending residency rights for up to 3 million Hong Kong residents who are eligible for British National Overseas passports, allowing them to live and work in the UK for five years.

Euronews reports Canada has also suspected its extradition treaty with Hong Kong and is looking at other options, including migration.