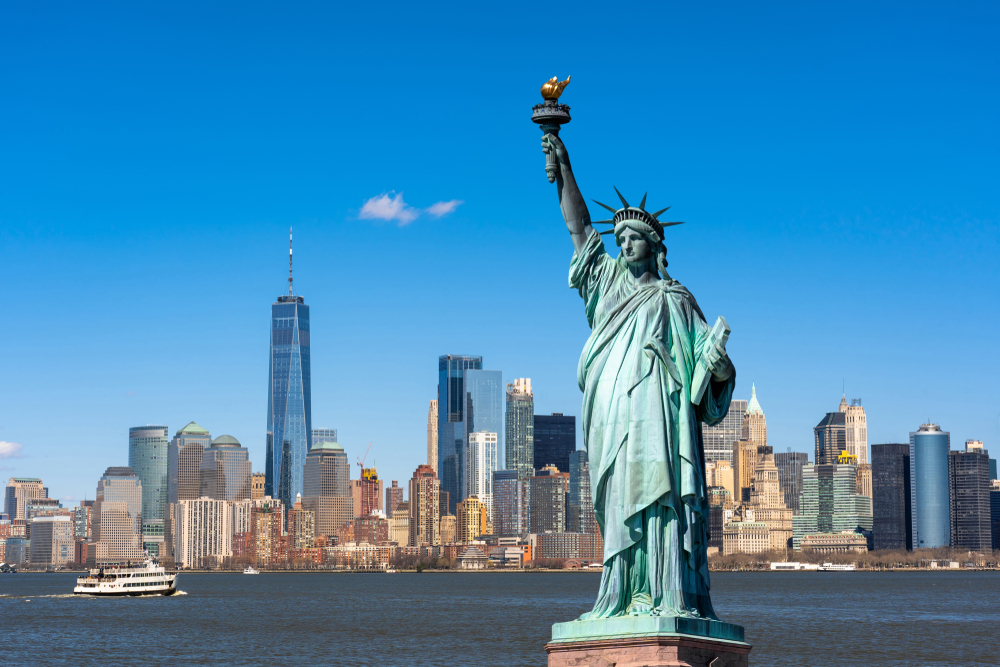 CNN reports the H-2B visa allows employers to bring foreign workers to the USA for temporary non-agricultural jobs in industries such as landscaping and hospitality.

The Department of Homeland Security said the allocation of additional H-2B visas was determined “after extensive consultation with stakeholders.”

According to the department, the additional visas are “intended to strike a careful balance that benefits American businesses and American workers.”

The USA sets a cap for the number of visas allowed per fiscal year. Currently, that cap stands at 66,000 visas.

In the past, the business community, along with lawmakers, have supported the visa programme to fill the demand for seasonal jobs, CNN reports.

But advocates of reduced immigration say these visas weaken wages and prevent American workers from getting jobs.