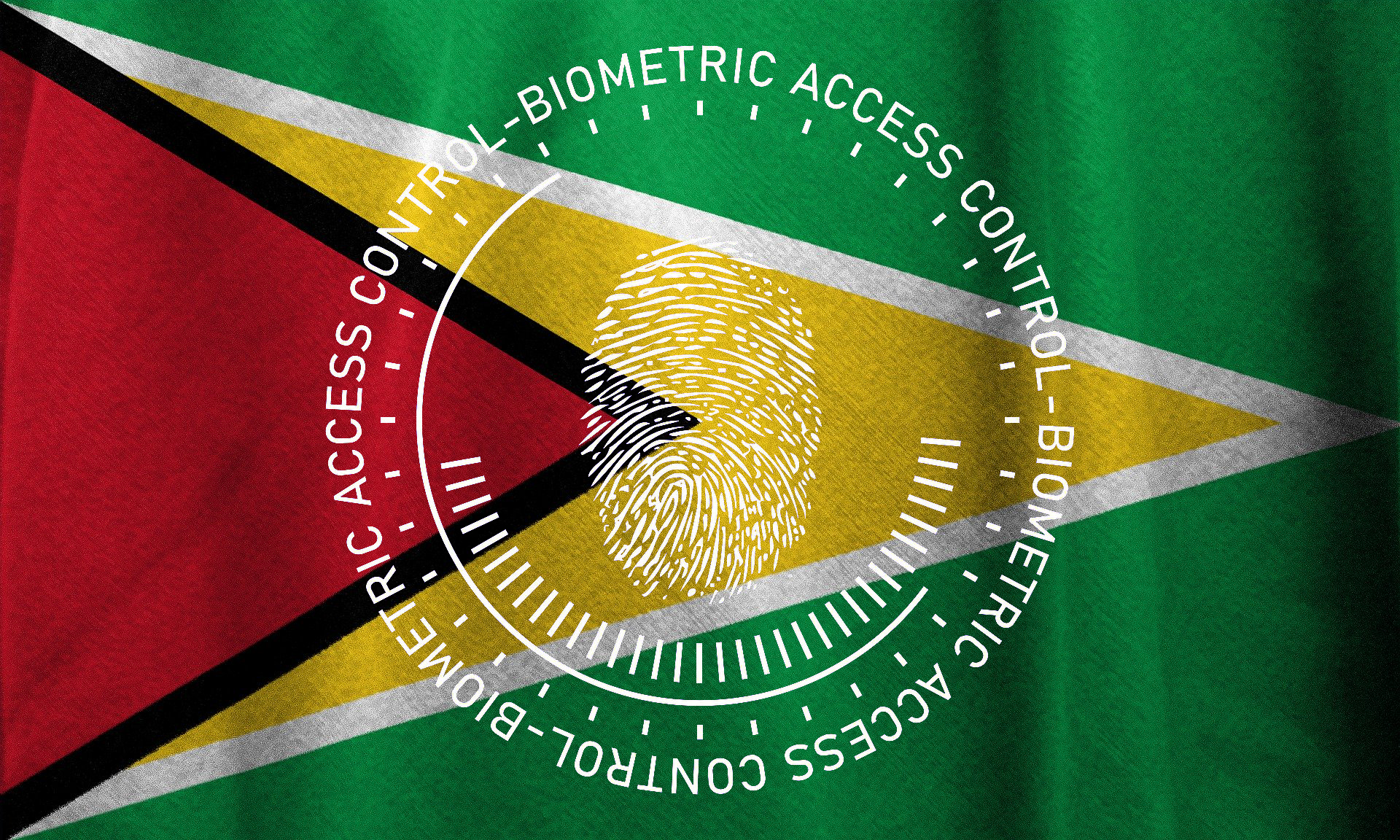 The idea is that the biometric card will be used for all government transactions.

Stabroek News reported that during the commissioning ceremony of the Stephen Campbell House which houses the Ministry of the Presidency’s Department of Citizenship, the president explained that the new card will include biometric and security features.

“The establishment of the Department of Citizenship was intended to protect the rights of citizenship. Our citizenship policy is to ensure that every Guyanese citizen will be accounted for from birth to death, as far as technologically possible,” he said.