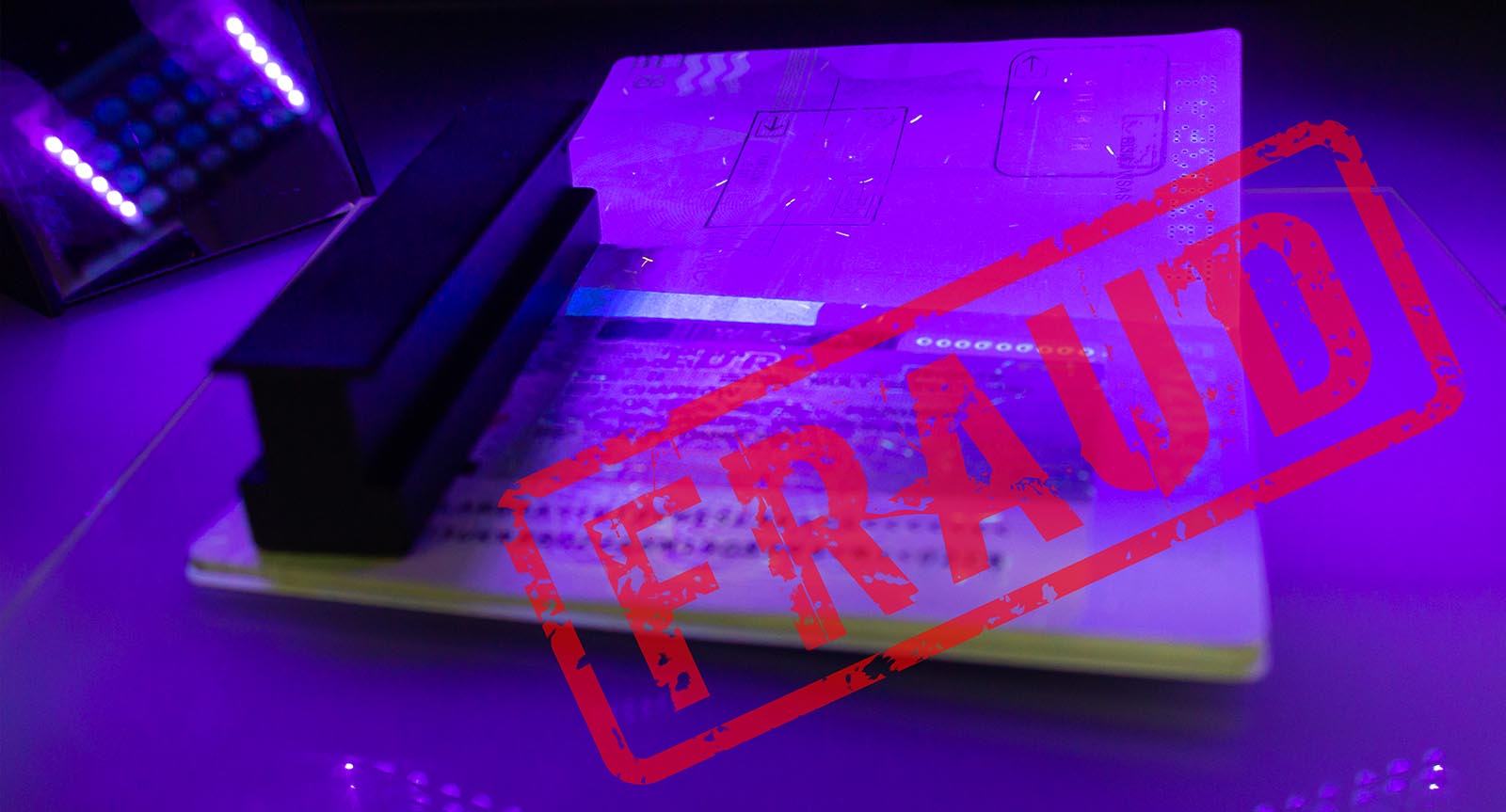 An investigation by the French Border Police (Police aux Frontières/Police Judiciaire which forms part of the National Police) and the Spanish National Police (Policía Nacional), supported by Europol, led officers to the dismantling of an organized crime group involved in the procurement and distribution of forged ID documents and travel documents in France, Germany, Italy and Spain. Georgian authorities also supported the investigation through information exchange.

The criminal network was distributing forged ID and travel documents in France, Germany, Italy and Spain. The documents were used by other criminals involved in the smuggling of migrants to the U.S., the U.K. and Ireland and other criminal activities (such as property crimes, trafficking in human beings, drug trafficking). The criminal network was directly involved in migrant smuggling activities and logistical arrangements in return for payments starting at EUR 8,000 per person.

The members of the criminal network, mainly originating from Eastern European countries, were operating in several countries including France, Germany, Georgia, Italy, Lithuania, and Spain. The criminal network largely distributed the counterfeit documents on the dark web, but also on instant messaging applications and postal services. They counterfeited mainly French, Romanian, Georgian, Lithuanian and Polish IDs. They also counterfeited residence permits, driver’s licenses, vehicle registration documents and travel documents. The suspects used messaging applications to communicate and to exchange pictures of documents, vehicles and money transfer slips. Analysts at Europol were able to use the information from this case to reveal many links with other ongoing investigations, based on information they already had.

Europol prioritized the case at an early stage and assigned a dedicated analyst and a specialist to support the national investigations. Europol then facilitated the secure exchange of information and the organization of operational meetings between the investigators, also providing the law enforcement partners with regular intelligence analysis packages. On the action day, Europol deployed an expert to Spain to assist with the cross-checking of operational information against Europol’s databases, and to provide technical support with data extraction and analysis of digital evidence.

The Government Technology & Services Coalition's Homeland Security Today (HSToday) is the premier news and information resource for the homeland security community, dedicated to elevating the discussions and insights that can support a safe and secure nation. A non-profit magazine and media platform, HSToday provides readers with the whole story, placing facts and comments in context to inform debate and drive realistic solutions to some of the nation’s most vexing security challenges.