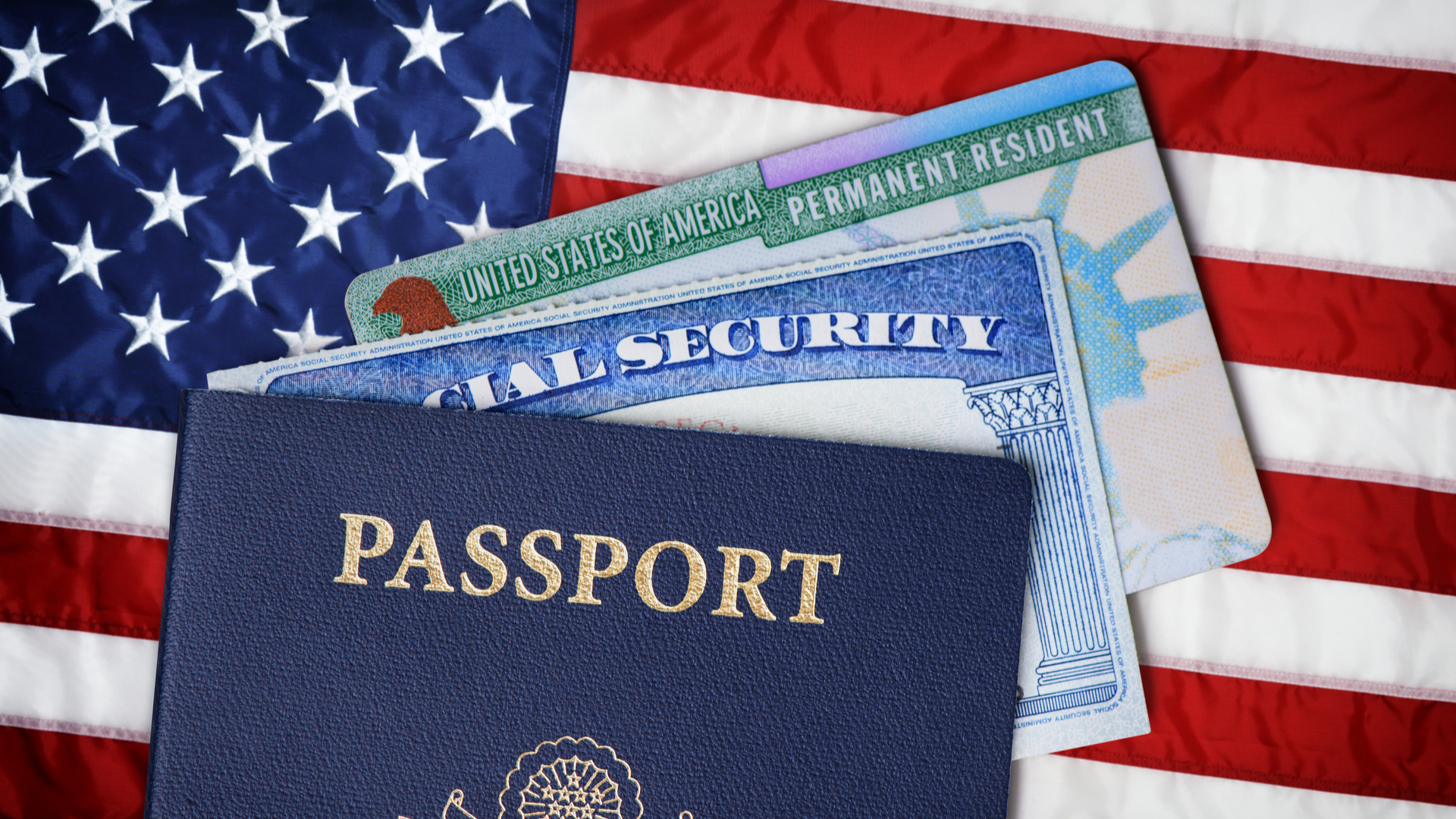 President Donald Trump has announced a 60-day ban on immigrants seeking to live and work in the USA permanently.

Trump added that the ban could be extended depending on the economic outcome from the ongoing coronavirus.

The Guardian reports the president’s order is an effort to protect American workers from foreign competition.

According to the president, the ban would apply only to those seeking green cards and not temporary workers, but according to The Guardian, he did not explain how those whose applications are currently being processed would be affected.

“By pausing immigration, we will help put unemployed Americans first in line for jobs as America reopens – so important,” Trump told reporters at a coronavirus taskforce briefing.

“It would be wrong and unjust for Americans laid off by the virus to be replaced with new immigrant labour flown in from abroad. We must first take care of the American worker.”

The “pause” would be in effect for 60 days, he added, after which the need for an extension or alternation would be reviewed “based on economic conditions at the time”.

Under questioning, he confirmed that he might then decide to add a further 30 days or more.

“This order will only apply to individuals seeking a permanent residency. In other words, those receiving green cards. Big factor. It will not apply to those entering on a temporary basis … We want to protect our US workers and I think, as we move forward, we will become more and more protective of them,” he added.

Trump added that the move would help conserve medical resources for US citizens.

According to The Guardian, about a million people were granted green cards in 2019.

According to the World Health Organisation’s latest statistics, the USA currently has 826,240 confirmed cases of COVID-19, with 45,373 deaths reported.