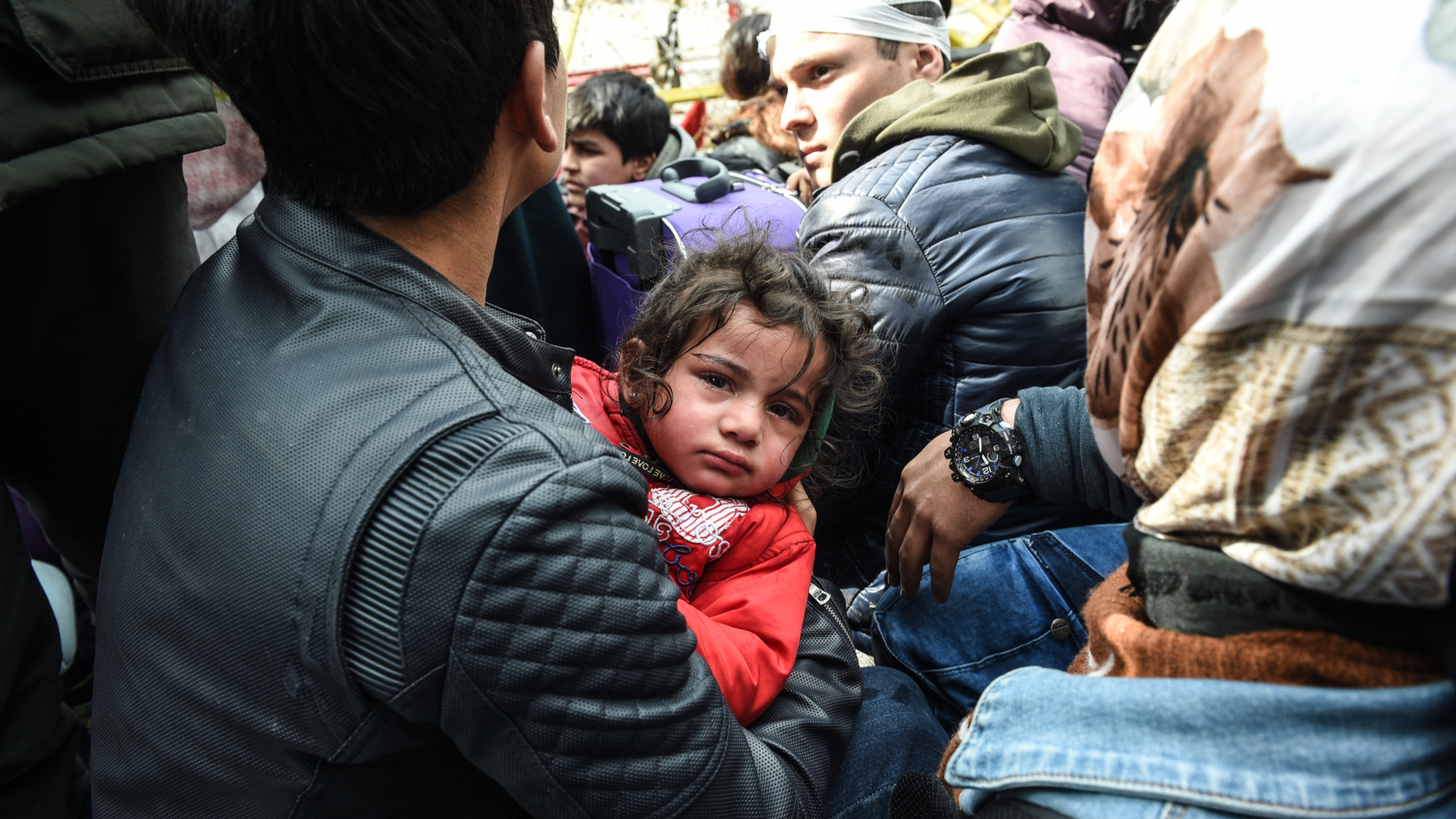 According to Schengen Visa Info, Frontex’s report says there could be a huge number of migrants at the Greek-Turkish border once restrictions are eased in the Turkish provinces of Çanakkale, Istanbul and Izmir.

“If the freedom of movement is restored in these areas, massive movements of migrants towards the Greek-Turkish border can be expected,” the report states.

A total of 262 additional police officers from other regions of Greece have reportedly been sent to the border area of Evros.

“The planned deployment of another 400 newly trained police officers to the Evros area – as announced by the Greek authorities in early 2020 – has been postponed due to the COVID-19 crisis,” the report warns.

Schengen Visa Info reports that at the beginning of March, Greece sought help from Frontex to deal with the increased number of illegal migrants and tighten the external border controls.

Frontex reportedly responded to the request by helping to take the situation under control.

In April, Frontex asked its officers at the border between Greece and Turkey to maintain border controls, even amid the COVID-19 outbreak, as the risk of another influx of migration from Turkey to Greece was still present.

Schengen Visa Info reports Greek authorities have accused the Turkish government of directing thousands of migrants to the Greek border.

Their claims were based on satellite photographs that showed many people on the move heading to the border. 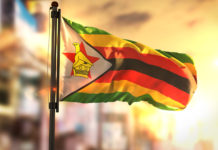