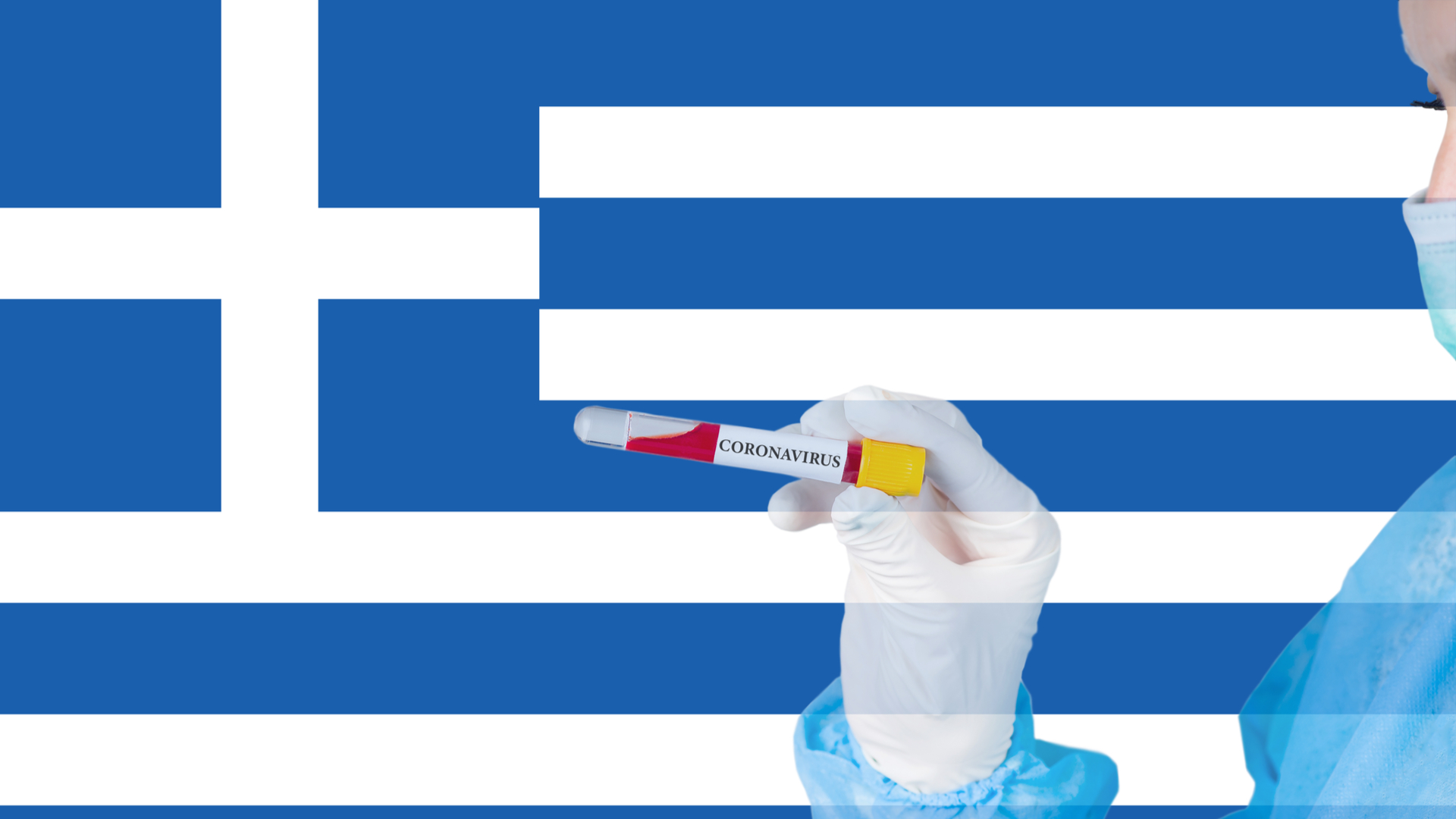 The Greek Government has extended its entry ban for travellers outside the European Union until 31 August in a bid to stop the spread of COVID-19.

The Hellenic Civil Aviation Authority (HCCA) said that the ban, however, does not apply to citizens from the following countries:

The HCCA said other exemptions from the ban include the following:

According to the World Health Organisation’s latest statistics, Greece has had 7,684 confirmed COVID-19 cases, with 235 deaths reported.