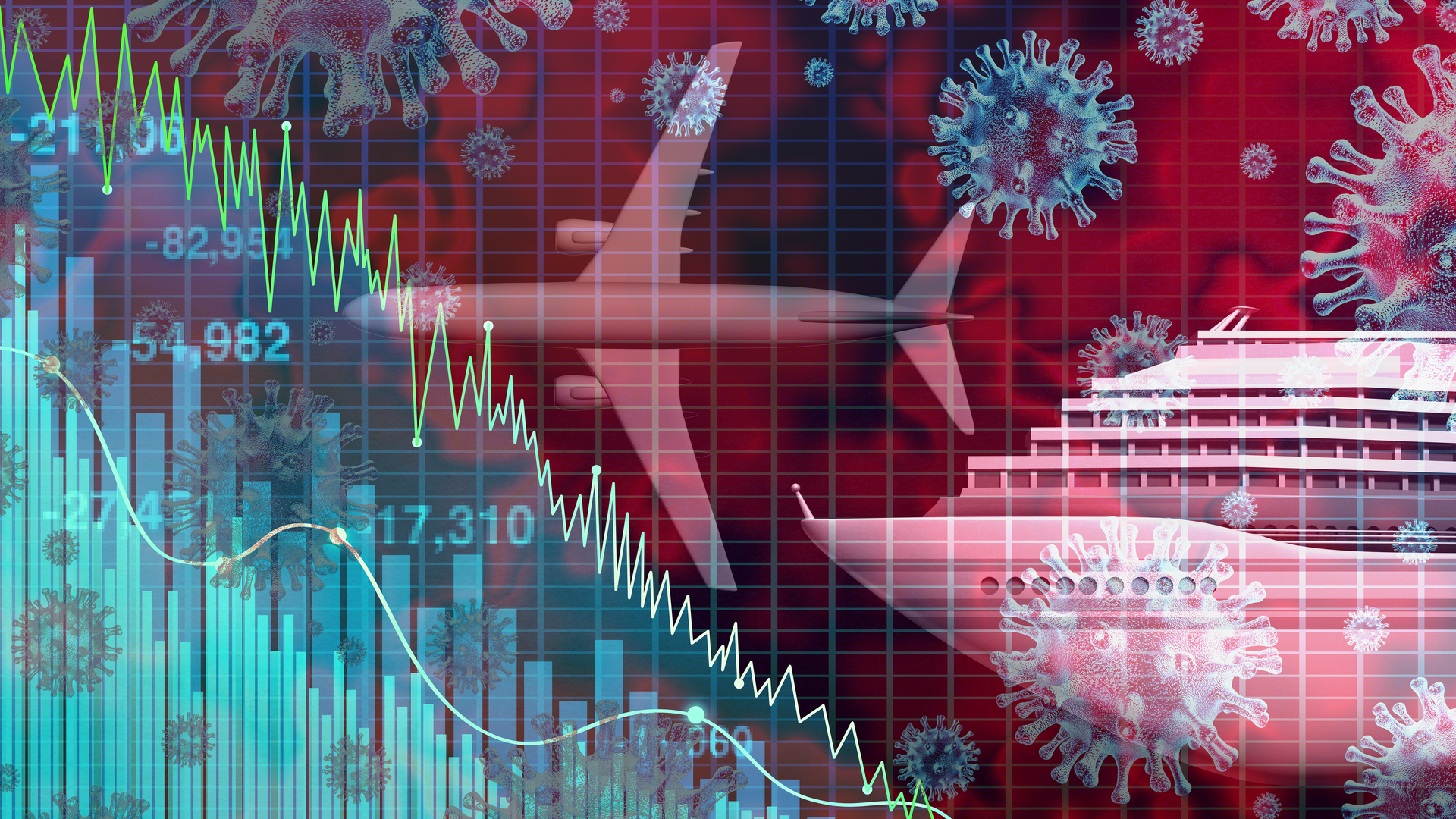 Greece, Cyprus and Israel are considering setting up a “corona corridor” as a common effort to revive the tourism sector which has been severely affected by COVID-19.

Yariv Levin, Israel’s Minister of Tourism, says the move comes in an effort to attract tourists who are not willing to travel far in the coming months, but might be more open to visiting neighbouring countries, Schengen Visa Info reports.

According to Harris Theoharis, Greece’s Minister of Tourism, several details still have to be worked out, “but when we knocked on Israel’s door, it opened wide open. The interest is there; so too with Cyprus.”

Schengen Visa Info reports there are several obstacles regarding the implementation of the proposed plan.

The main obstacle is the mandatory quarantine for arrivals from abroad. Israel requires two weeks of isolation after travelling overseas.

Theoharis stressed that another issue is that Greece and Cyprus are both EU member states that have open borders with the rest of the Schengen Area under normal circumstances.

After Cyprus, Schengen Visa Info reports Greece is considered the European Union’s most vulnerable country regarding the tourism sector.

The EU Commission has estimated that the travel industry is expected to drop in bookings of package tours of up to 70% in 2020.