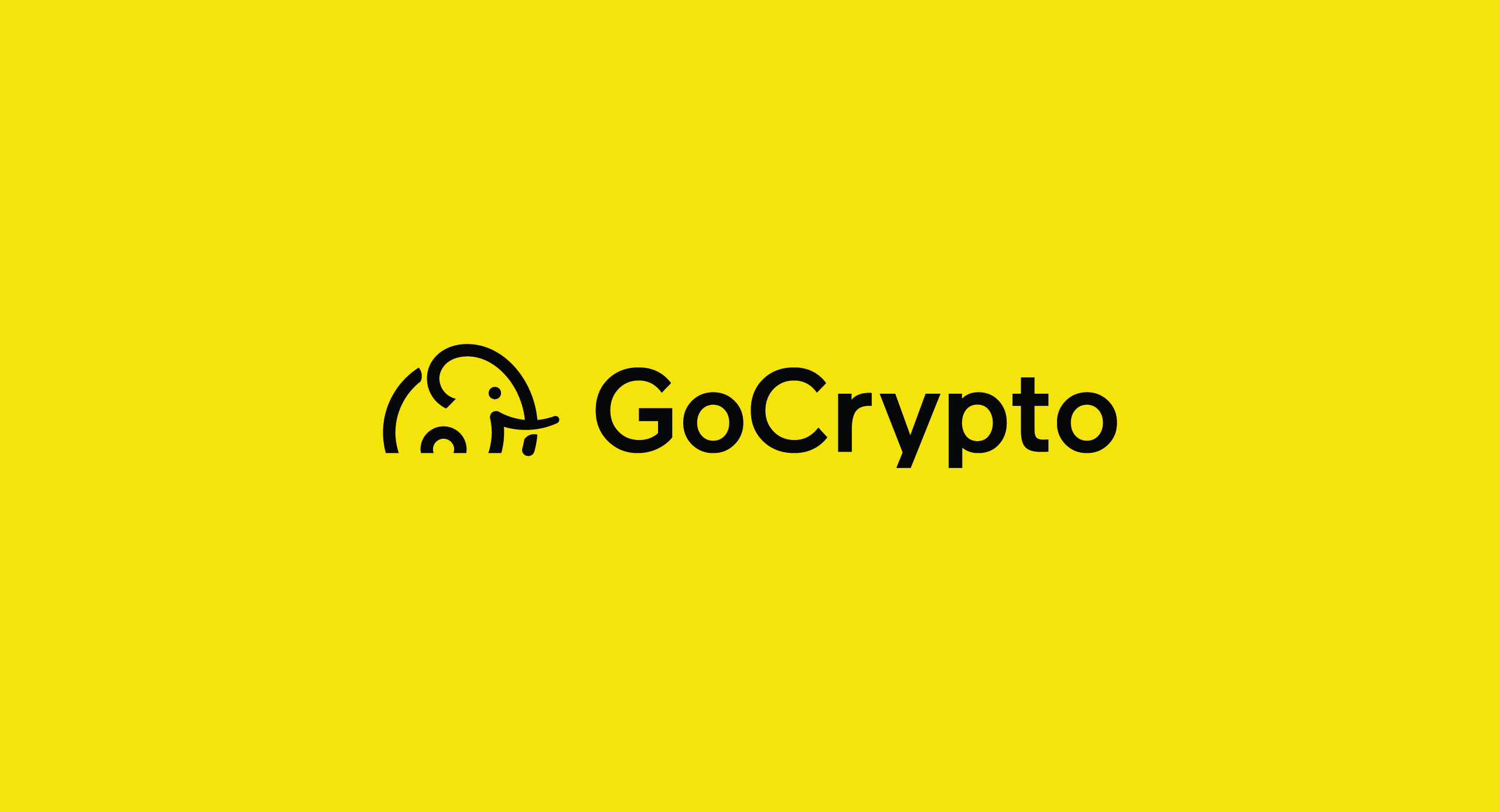 GoCrypto is celebrating an important milestone; achieving a presence in more than 500 stores across Slovenia and Croatia.

Coin Telegraph reports the crypto payment infrastructure provider is now setting its sights on expanding to other parts of Europe; namely Switzerland, the United Kingdom, Turkey, Serbia and Bulgaria.

The company says it provides online and offline stores with an easy way of accepting “custodial and noncustodial” crypto wallets, giving them access to an ever-growing number of consumers who want to pay using digital currencies.

According to GoCrypto, payments are processed instantaneously, with merchants enjoying low transaction fees that are “unmatched” by rivals.

Given how established brands such as Facebook and Walmart are pursuing the potential of stablecoins, it seems that the crypto payment industry is only going to grow further; especially as awareness about the advantages of crypto rises among the public, Coin Telegraph reports.

Forbes has reported that a growing number of countries are now moving toward digital currencies:

The New York Times, however, has warned against some of the dangers of crypto currencies, including privacy concerns.