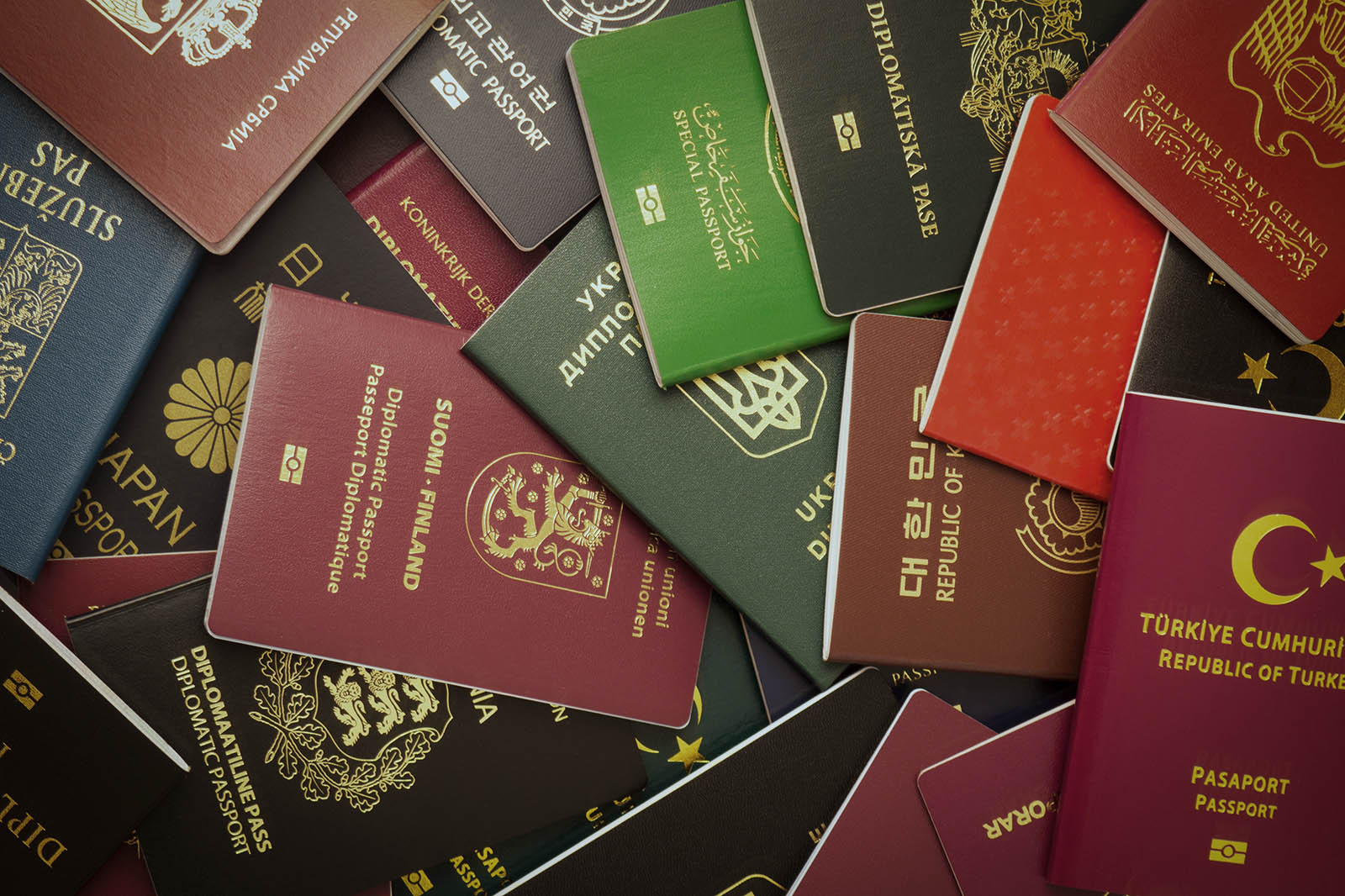 Passports are a necessity in today’s global world, and so are the fees someone has to pay for a travel document. In the best case, you pay this fee only every ten years, as this is the maximum validity of a modern standard passport today. However, countries are still issuing booklets for much less than ten years.

Passport fees in relation to the average citizen’s income
Passport fees should be related to the average income of its citizens. EU countries usually charge between 1.x% and 3.x% for a passport compared to the average monthly income. Exceptions are Italy, Serbia, or Romania, topping 4%. A few countries charge less than 1%. Others go up to 24%! There is an extreme case in Africa where the figure goes up to 285%!

I’m German, and our average income is €3230. Imagine if we Germans had to pay €9348 for a passport!
But that’s the case in the Democratic Republic of the Congo (DRC), where a passport costs the equivalent of $185 at an average income of only $65/month. Two readers of my website even commented that a DRC passport now costs $250, making the Congolese passport one of the most expensive in the world for its citizens. The DRC is among the five poorest nations in the world. In 2021, nearly 64 % of Congolese, just under 60 million people, lived on less than $2.15 a day.

The price of a passport varies widely

Passports are big business, expected to reach a value of approximately USD 74 billion by 2026.

People need passports, but at what cost?
Should a passport office profit, and should your embassy charge you a higher fee abroad?

If the fees of a passport are within the earlier mentioned range of 1% to 4%, then it’s fine with me. How does a passport office justify higher costs? Did they negotiate just a bad purchasing contract? Governments like to brag about having the “most advanced” and “most secure” travel document every time a passport is updated (which is always good timing to increase the fees).

Several countries managed to keep the costs for a new passport unchanged or slightly higher, even if the current passport was significantly updated with state-of-the-art technology and security. Passport pricing is also a political issue.

Some passports issued by embassies and consulates cost more

Why countries charge significantly more for a passport at their embassies or consulates is a riddle for me. While German embassies charge up to €141 compared to €60 at home, a United States passport costs the same worldwide as at home – $130.

As one reader wrote, obtaining a Cuban passport abroad, e.g., in the USA, is extremely expensive. “The Cuban passport is valid for six years, its price is over $450 now, and every two years, we have to pay an extra entry extension of over $200, which makes the Cuban passport most likely the most expensive consular passport! Which adds up to around $900 in 6 years.”

The same seems true for the Syrian passport, which is just $12 at home but more than $300 abroad.

Citizen services should not profit, but they should cover their costs. Citizen service is a state obligation without extorting its citizens.

Here are some examples of how passport fees have changed over time:

Passports are constantly getting more expensive as the security printing industry and governments argue they always need safer documents to fight the forgers.

Some countries like Denmark or Malaysia would charge an extra fee (penalty) for your new passport if you lost your old one. That is justified.

Many countries faced massive delays in issuing new passports in 2022. Social media was full of complaints about angry citizens, especially from the UK, Australia, Canada, and other countries. Today, the situation has improved.