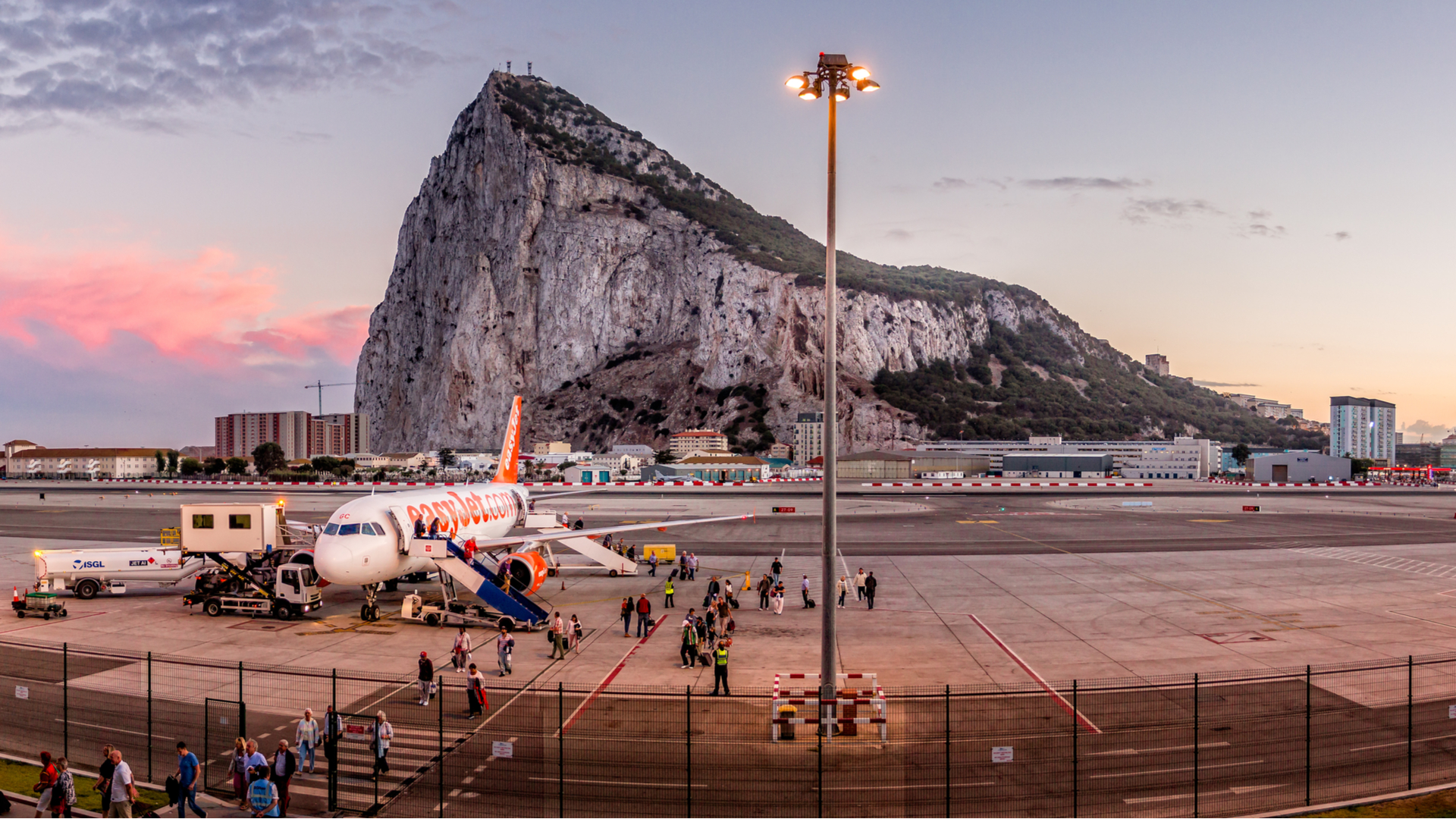 Authorities in Spain have proposed to add Gibraltar to the Schengen Zone after the Brexit transition period, in order to facilitate movement between these territories, Schengen Visa Info reports.

According to Politico, Spain presented this idea during various meetings that were held recently between the representatives of the governments of Britain and Gibraltar.

Gibraltar is a British Overseas Territory on Spain’s south coast, but will no longer be part of the European Union, alongside the United Kingdom, when the Brexit transition period ends on 31 December.

If Spain’s proposal would be approved, Gibraltar would, however, have a similar agreement as Liechtenstein, which is not in the EU, but is a member of the Schengen Zone.

According to reports, 96% of Gibraltar’s citizens voted to remain in the EU in the 2016 referendum.

Schengen Visa Info reports nearly 15,000 persons who live in the south of Spain’s La Linea de la Concepcion need to cross the border every day to work in Gibraltar. About 9,000 of them are Spanish, while 6,000 of them Britons.

It is reported that if the proposal comes into life, and Gibraltar is included in the Schengen Zone, it would be considered a controversial move for the UK.