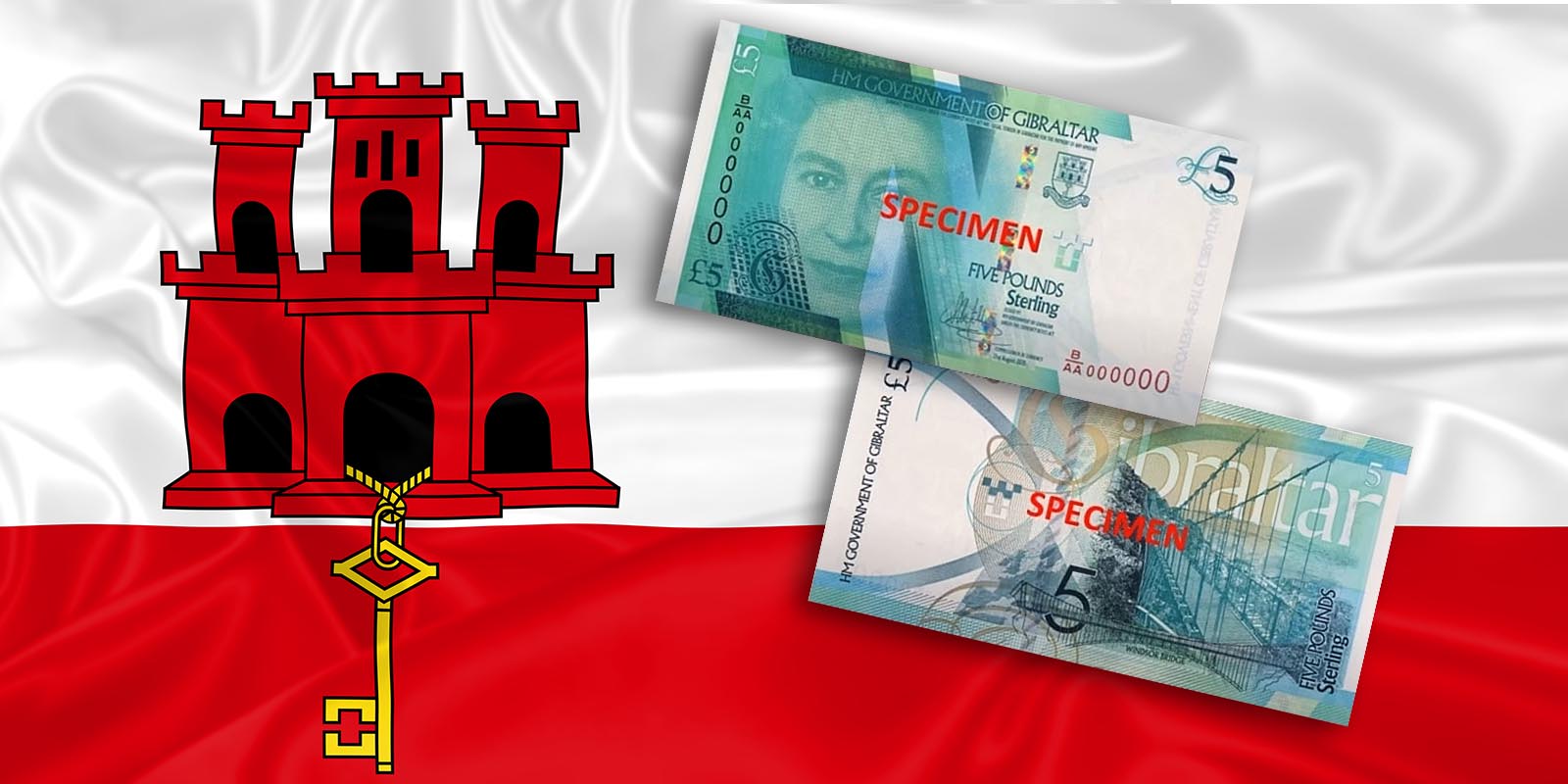 H.M Government of Gibraltar began issuing a new £5 banknote on 1 December 2021. The new £5 note has the prefix B/AA and is slightly smaller in size than the previous £5 note, to match the dimensions of the UK polymer £5. 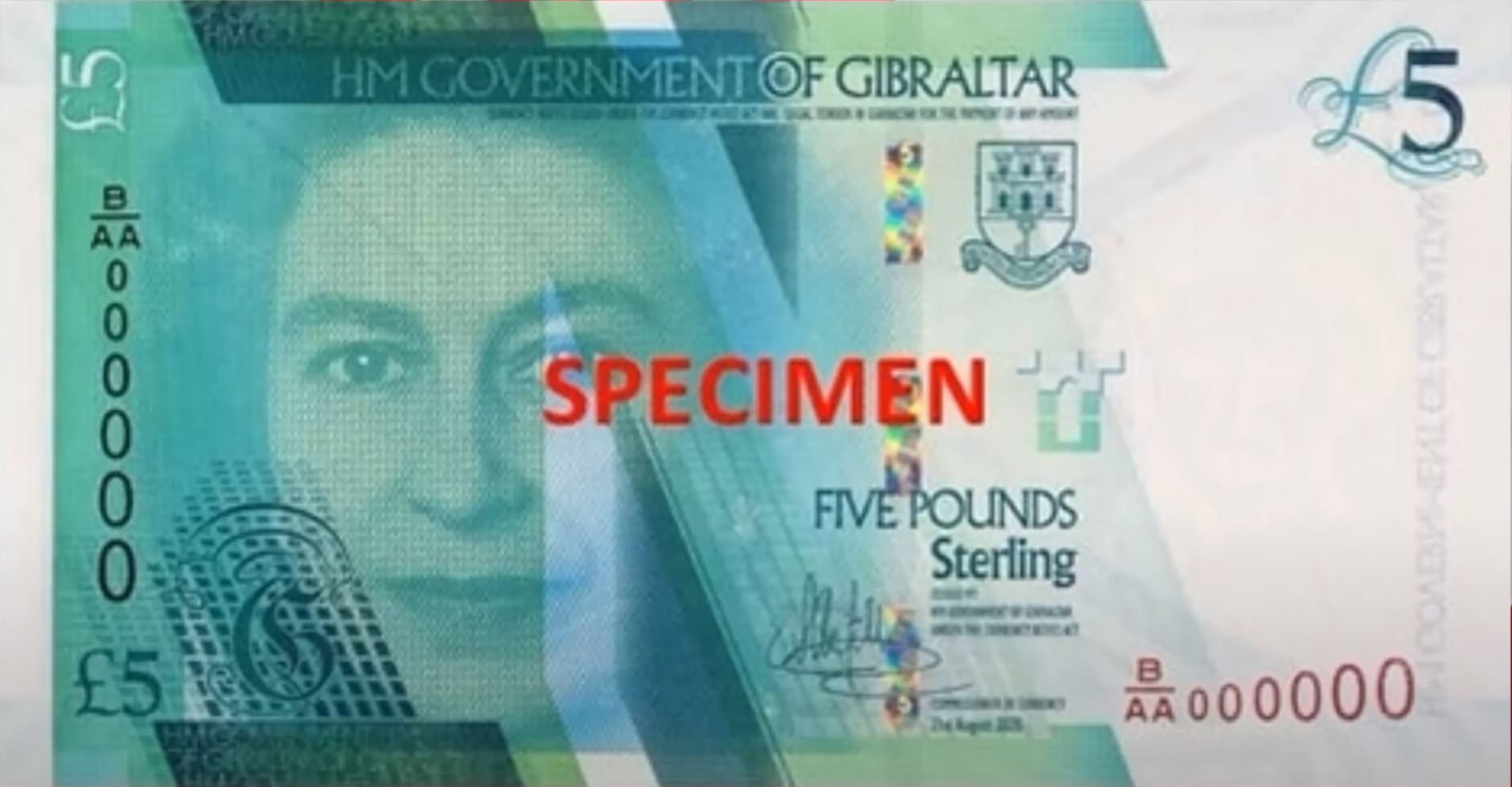 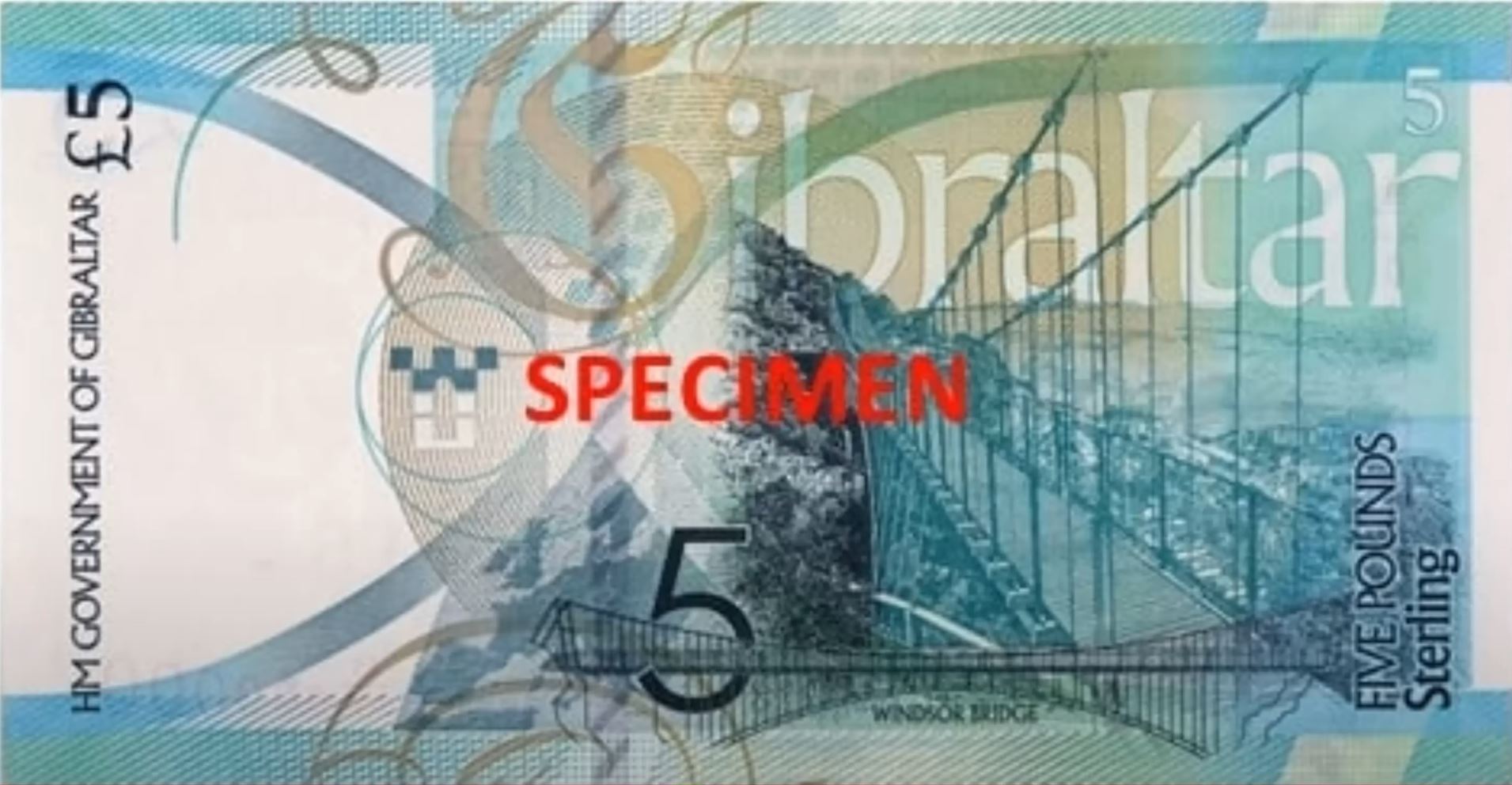 The new £5 note has a primarily vivid green-beige colour scheme, with the image of Her Majesty Queen Elizabeth II on the front and the Windsor suspension bridge depicted on the back. The typeface is more modern than what appears the prior version.

Security features of the new banknote include:

“A/AA” £5 banknotes phased out by the end of January

Gibraltar’s previous £5 banknotes with the prefix letter A/AA are being withdrawn from circulation. Those notes will not be considered legal tender after January 2022.