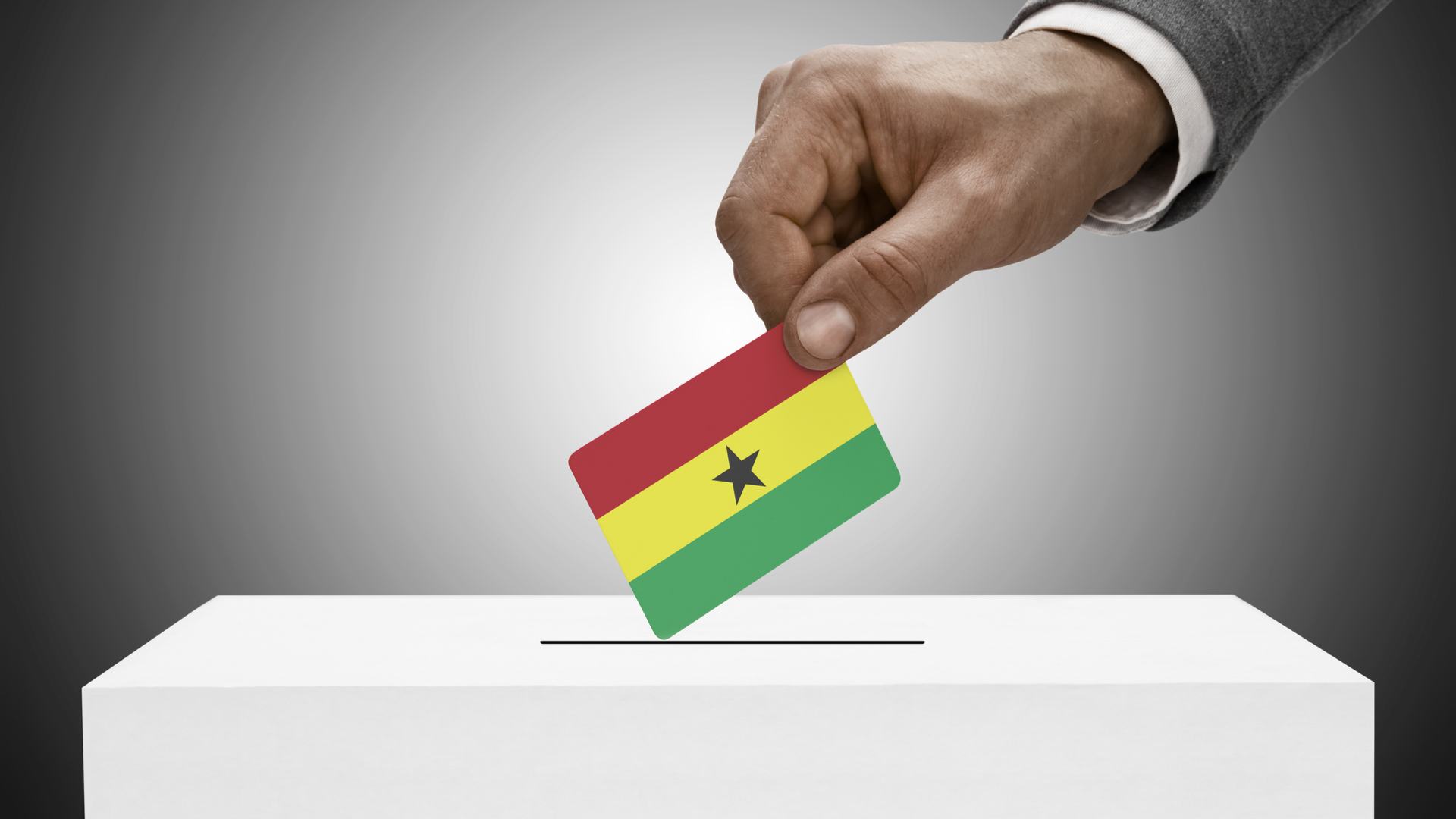 The West African nation is expected to go to the polls to elect a President and Members of Parliament in December.

Find Biometrics reports the EC hopes to record the biometric information of roughly 17 million voters over the course of the 38-day registration period.

According to All Africa, the EC has set up 50 registration centres, though only ten of them will be open at a time.

Each centre will reportedly be open for six days before the staff moves on to the next site.

According to reports, anyone who misses their window will have the opportunity to register during a three-day follow-up period at some point in the future.

The EC says all registration centres will follow COVID-19 safety guidelines of the Ghana Health Service, which include social distancing and sanitisation protocols.

Citizens are asked to wear masks, while hand sanitiser and soap and water will be available at every registration station and capture devices are being cleaned between each use.

The EC announced plans for a new biometric voting system at the end of last year.

The organisation believes that the new system will be an improvement over its existing one, and could potentially save millions of dollars down the line.

All Africa reports Ghana-based economic and social policy think tank IMANI Africa has, however, said that the EC has misled the public and that it would be cheaper to update the current system than it would be to build a new one.