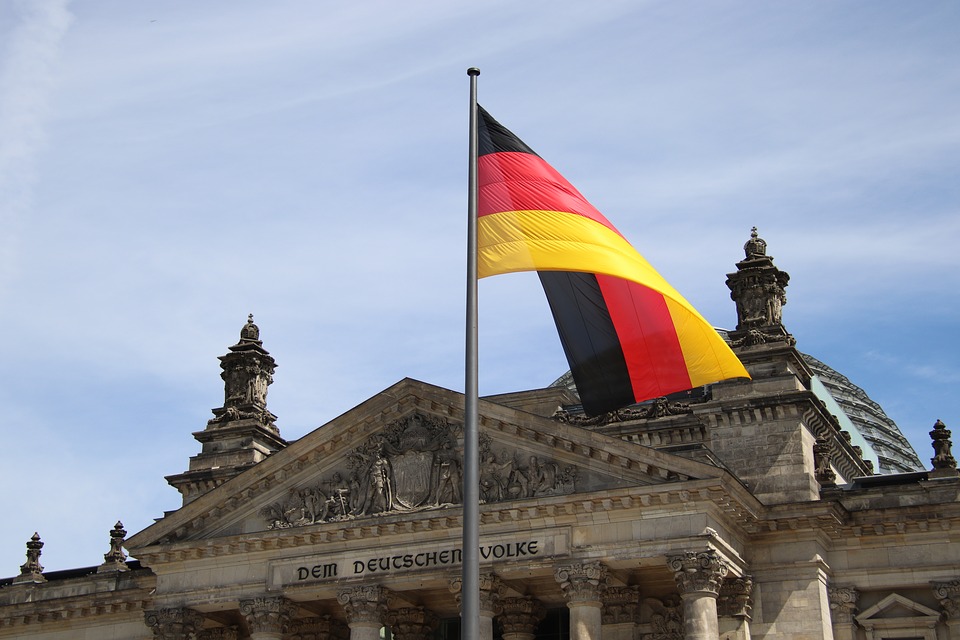 German authorities are on the hunt for an embassy worker who allegedly sold visa documents to members of a Lebanese clan.

German newspaper Bild am Sonntag reports that the clan used the documents to smuggle Syrian refugees into Germany.

The man reportedly worked in the embassy’s visa department until 2017.

He is believed to have taken so-called “visa stickers” – papers that are inserted into passports and are necessary to travel to Germany – and then selling the visas to the clan.

According to Bild am Sonntag, German authorities were tipped off about the man’s activities following nationwide raids against suspected people trafficking gangs.

The visa documents were reportedly used to smuggle 26 Syrian refugees to Germany and The Netherlands between August 2018 and September 2019.

German news agency DPA reports that the refugees paid the clan between €4,500 and €15,000 per person in order to secure the visas.

According to German broadcaster Deutsche Welle, Lebanese clans have increasingly come under scrutiny in Germany in recent months.